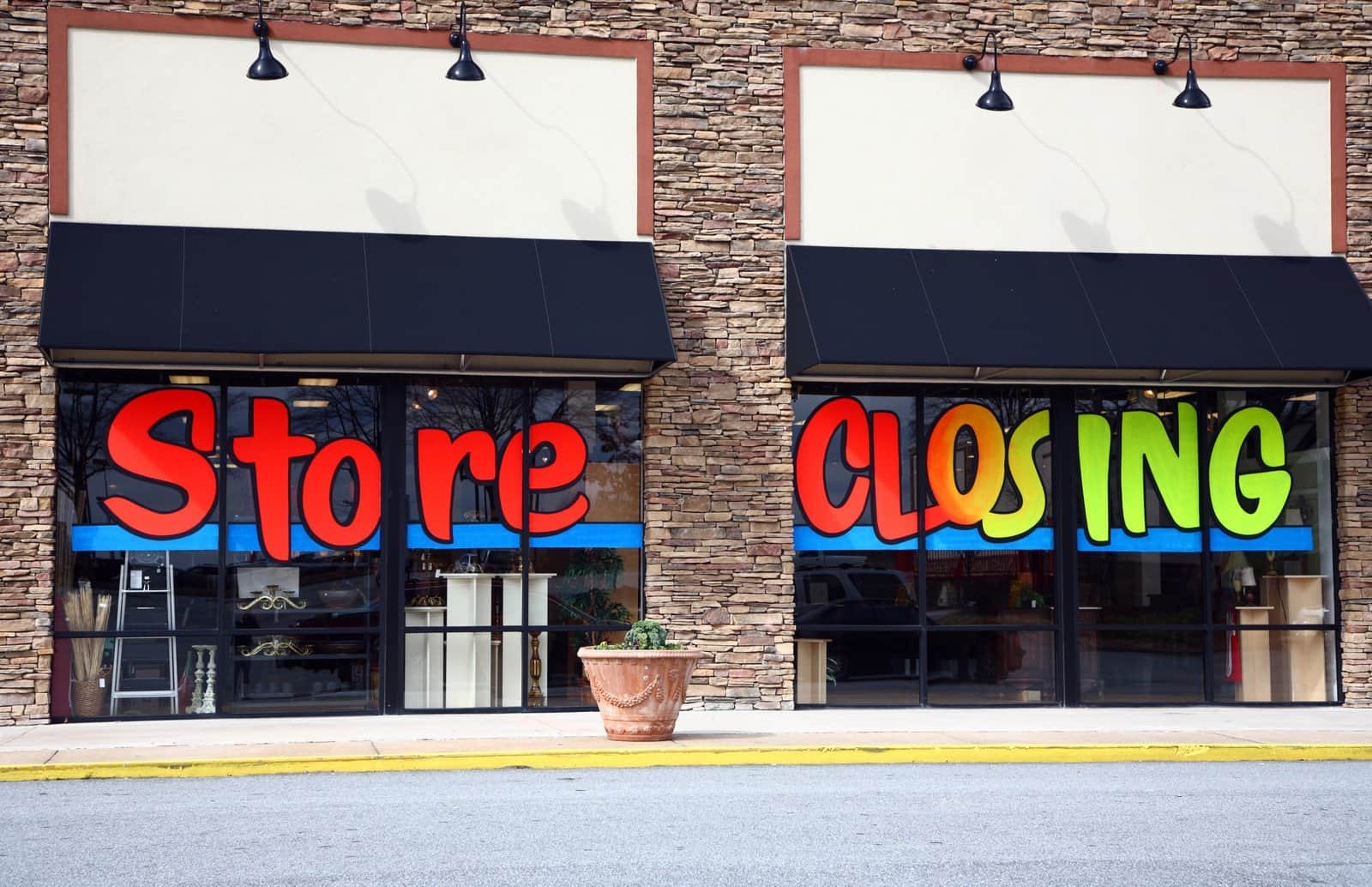 As marijuana legalization continues to increase across the United States, the presence of medical cannabis dispensaries and recreational retail stores have become a familiar sight in many cities. The green crosses on signs and the sides of buildings are a symbol we’ve all come to recognize. Although these businesses remain a subject of controversy in some communities, there’s evidence that they may actually reduce crime. Yes, that’s right, instead of increasing crime like some people feared, cannabis businesses are having an opposite effect. When legal cannabis business close, crime rates go up in their former neighborhoods.

The research to support this claim has mostly been conducted by California universities over the past two years. A 2017 study conducted by University of California at Irvine (UCI) business professor Mirielle Jacobson and USC professor Tom Y. Chang, as well as a more recent study by researchers at the University of California at Riverside (UCR) indicate that tobacco and liquor stores, as well as big-box stores and fast-food restaurants are more likely to increase crime in Southern California neighborhoods than marijuana dispensaries. Crimes like burglary, shoplifting, and assault were the most common offenses committed in liquor stores and fast-food restaurants, partially due to late hours of operation. The parking lots of these businesses were the most likely places for criminal offenses, which is attributed to common factors like poor lighting, which creates an inviting atmosphere for nocturnal illegal activity.

Cannabis dispensaries usually have strict and mandatory security measures in place because of the controversial and nascent nature of these businesses. Brightly illuminated parking lots, advanced alarm systems, and above-standard locks are the norm. All of them have indoor and outdoor security cameras as well, which detect the presence of suspicious-looking people immediately. None of these standard security measures are inviting to criminals, so it’s logical to conclude that they deter crime. Likewise, it’s logical to conclude that when these businesses close, it creates a more welcoming atmosphere for illicit activity.

In contrast, businesses often linked to lowering crime include credit unions, banks, and coffee shops. With so many U.S. citizens patronizing businesses like Starbucks and local, independent coffee shops, these types of businesses create high mainstream traffic during standard business hours, with property improvements that often boost real estate values, which typically goes hand-in-hand with lower crime rates. Coffeeshop patrons also tend to congregate at these businesses, spending time socializing, reading, or working on laptops, which boosts the presence of customers with disposable income and time for leisure activities—a demographic that’s not likely to commit crimes and likely to report them if they occur.

The Jacobson and Chang study examined 597 dispensaries within the city of Los Angeles and analyzed crime reports gleaned from the Los Angeles Times that also included data about 888 restaurant closures. Jacobson’s and Chang’s research revealed an increase in crime in areas that experienced dispensary and restaurant closures. The explanation for this increase in illicit activity was linked to fewer people traveling to the neighborhoods where the closures occurred—which translates to less eyes on the street and a decrease in a “neighborhood watch” mentality in those neighborhoods. This decrease in neighborhood traffic results in a more welcoming environment for criminal activity.

With recreational marijuana sales occurring in some Southern California cities, Jacobson’s and Chang’s findings are relevant to jurisdictions that are still deciding how to proceed with their marijuana laws. In a 2017 interview, Jacobson said her study contradicts the belief that dispensaries lead to increased crime activity. She believes the findings of her study are especially relevant to the emerging recreational cannabis market in California.

Studies like those conducted in California suggest that cannabis dispensaries may be on the “good list” of business when it comes to crime rates. There are valid reasons why dispensaries improve crime rates neighborhoods just like coffeeshops and banks.

Gentrification that occurs from the opening of marijuana businesses is possibly tied to the competitive nature of this now-legal industry. When a city announces a request for proposals (RFP) and reveals the number of licenses it plans to grant to new business applicants, new and old cannabis businesses alike swing into action, drafting compelling applications for those elusive licenses. Each one wants to outdo the others to get the nod from city officials on the application board. In many ways, the older, established businesses that operate in more than one location are at a distinct advantage in situations like this. Older businesses have been through the application process before and are a known quantity—so when a call goes out for applications, it isn’t their first time through the process.

While cannabis applications in cities across the U.S. vary widely in their requirements and application components, one thing is universal: All cities want the new businesses in their areas to succeed, create jobs, and be law abiding members of the local business community. With a significant percentage of cities still on the fence when it comes to legal cannabis, prospective cannabis businesses need to be mindful of their images and engage in public relations and sound marketing practices.

Many city dispensary applications contain sections about community engagement, enhancement, and relations. The dispensaries that win licenses will be the ones that want to be good neighbors with adjacent businesses and contribute to the gentrification of their areas. Whether it’s providing a cannabis education program to local residents, repaving the strip mall parking lot for their new business and existing businesses at that location, or providing trash pick-up or snow removal for themselves and neighbors who share their parking lot, all of these things enhance the appearance of dispensary locations and build good relations. Cannabis dispensaries have entered the mainstream culture of America and need to act the part.

Cannabis is here to stay, whether you live in the U.S., Canada, or just about any other country outside of North America. The days of Reefer Madness are in the rearview mirror and a distant memory. Still, perceptions and old biases sometimes die slowly. Many regions of the U.S. have yet to embrace cannabis and will be reluctant to do so. As the medical benefits and recreational aspects of the plant continue to gain recognition and favor, old prejudices and misperceptions will fade. With this shift in consciousness, it should come as no surprise that closing dispensaries, which are tax-paying, legitimate businesses that often make neighborhoods more attractive, would cause crime to increase. Thinking otherwise would be a backward way of thinking steeped in ignorance.