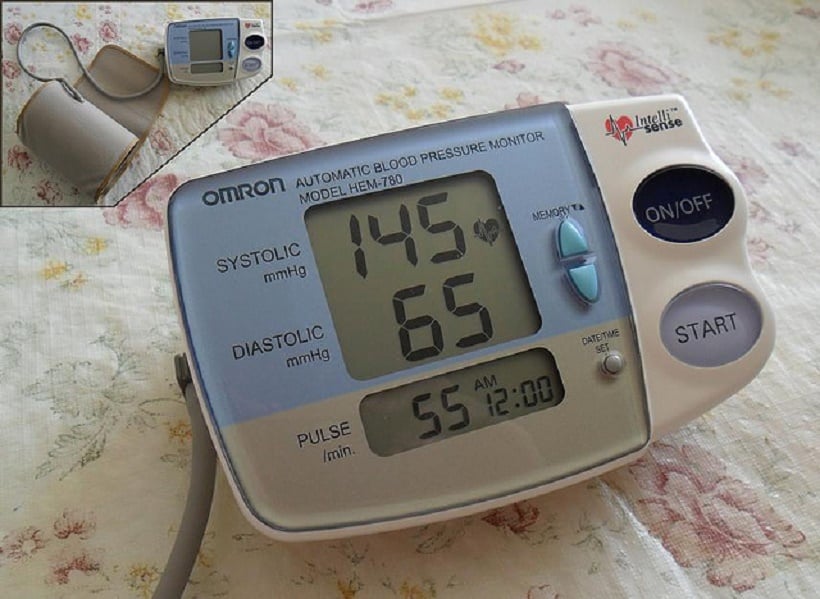 Seeing that there is a rise in hypertension, many people are looking for alternative solutions other than pharmaceutical drugs with its side effect. The cannabis effect on hypertension has proven to be real and many people are accepting this well-needed substitution. So, what is the cannabis effect on high blood pressure, you may ask? Does it reduce blood pressure in any way? The answers may depend largely on the person that you ask or the studies that you may have read. Or it could be as a result of personal experience.

Studies have shown that one in three persons living in the United States have bouts with high blood pressure, whether long term or short term. Blood pressure or hypertension as it is known scientifically is very dangerous and risky to your health, if it is left without being managed. In fact, it could result in a cardiovascular disease, which can be catastrophic. It could later cause a heart attack, heart failure or stroke. Hypertension is usually caused by a number of factors, which could include alcohol, physical inactivity, smoking tobacco consistently, poor diet and stress. Many of the cannabis effects on high blood pressure are specifically acute, but they are well documented and understood.

Many of the research done has shown generalized results, which focus on THC levels while simultaneously neglecting the additional canabinoids. It is logical to say that cannabis strains that are high in THC would cause different results in comparison to a marijuana strain that is high in CBD. Maybe, the frustration lies in the studies published about examining the differences in cannabis consumption methods that include smoking and ingesting. These studies are nonexistent and almost limited. There are certain things that we are aware of.

Users may often develop a high tolerance to the early effects of cannabis after consumption. This could last for a few days or a few weeks. However, repetitive use has been associated with low blood pressure and heart rate after cannabis has been consumed. Many individuals have reported that marijuana has helped them to maintain their blood pressure in a healthy way.  It is interesting that upon consuming cannabis, your blood pressure may temporarily go up if you are seated or lying down, but when you stand up, the blood pressure will be reduced.

Cardiovascular diseases are risky as we talked about earlier. It can lead to a heart attack or stroke. The cannabis effect in this case would mean long term use for the affected individual. Preventative measures should be taken before cardiovascular disease is a problem. However, many people do not pay attention to their health as they should. For that reason, a heart attack or stroke is usually sudden. So, why not consume cannabis before this happens? This would be the ideal solution. However, if you do get a stroke or heart attack, make sure that you take your health seriously because you can have subsequent attacks afterwards. Consistent consumption of cannabis could help you to get back on track. For more follow up on high blood pressure and the cannabis effect, visit the Cannabis Training University now.