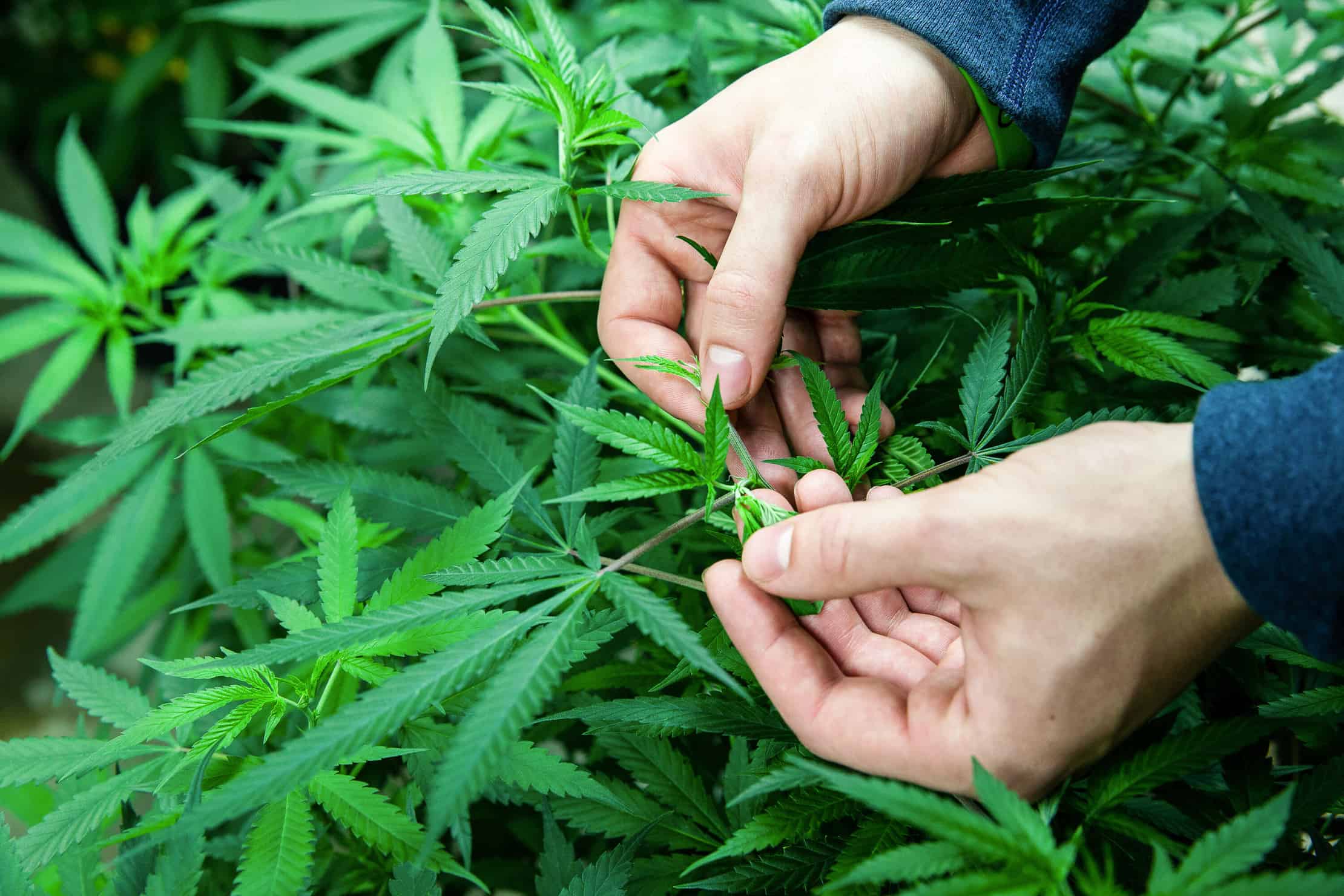 Cannabis in Florida: A Year In Review and Forecast for 2020

If you’re interested in Florida’s rapidly growing cannabis market, here’s a year in review and forecast for 2020. 2019 was a massive success for Florida’s medical marijuana and hemp industry in terms of revenue, job opportunities, and increased access to smokeable products. Floridians will continue to fight for recreational use in 2020.

In January, Gov. Ron DeSantis issued Florida lawmakers an ultimatum to remove the ban on smokeable medical cannabis. During the announcement, he said, “whether they [patients] have to smoke it or not, who am I to judge that? I want people to be able to have their suffering relieved. I don’t think this law is up to snuff.”

In February, consultant and banker Holly Bell was appointed to be the state’s first director of cannabis, or “cannabis czar.” In 2015, she left her finance background to consult cannabis companies full time. So far, she’s been pivotal to progressing the state’s hemp program.

During March, the Legislature passed a bill repealing the ban on medical marijuana per Gov. DeSantis’ proposal. The bill was inspired by the story of Cathy Jordan, who used smokeable marijuana to dry out her mouth due to excessive phlegm, a symptom of Lou Gehrig’s disease. The bill also accomplished the following:

April saw a lengthy court battle come to a grinding halt. An appeals court ruled that 77-year old Tampa resident Joe Redner did not have a legal right to grow his own marijuana plants to treat his lung cancer. The appeals court’s decision overturned a previous ruling allowing Redner to grow the plant for juicing purposes.

Miami-Dade State Attorney Katherine Fernandez Rundle announced that her office would no longer prosecute low-level marijuana possession cases. The increased prevalence of hemp makes identifying hemp from marijuana difficult for law enforcement. For large amounts, police will have to obtain lab tests to check whether it’s marijuana or hemp.

For the first time ever, Congress passed a marijuana bill off the House floor. The Secure and Fair Enforcement (SAFE) Banking Act would allow banks to work with hemp and marijuana companies without fear of federal prosecution. Although the bill hasn’t been heard in the Senate, it instilled great confidence in Florida’s and the rest of the country’s future in cannabis.

Medical marijuana treatment centers in Florida began dispensing whole flower cannabis buds. Product is limited and scarce due to the time-intensive process required to set up a grow facility, plant seeds or grow clones, and harvest cannabis. Florida dispensaries are buying up cultivation space and planting as fast as they can to meet the bursting demand.

Marijuana advocates petitioning to legalize recreational marijuana in 2020 faced a harsh reality when they announced they would not be able to meet the petition’s February deadline. As of Dec. 17, the petition organizers had only gathered 92,540 signatures out of the required 766,200 verified signatures needed.

Despite the petition’s underwhelming support, 2020 will see multiple marijuana-related bills to reform the medical marijuana program and the criminal justice system. Here are a few crucial bills that are lined up for the 2020 session starting in January:

Florida’s growing pains are overshadowed by the enormous job and revenue growth experienced over the last couple of years. According to a quarterly market report from Marijuana Business Daily, Florida was the second-fastest-growing market in terms of patients signing up for the program. Leafly reports that Florida grew its job openings by 703% in 2018 and expects to have plenty more in the future.

If you’re ready to be a part of Florida’s exciting marijuana and hemp industry, enroll today at the best Florida marijuana school for a 7-course program on all aspects of the cannabis industry. Learn all about marijuana growing, cooking, extraction, laws, medicine, and how to earn your place in the highly competitive industry. Get your career started today with CTU.