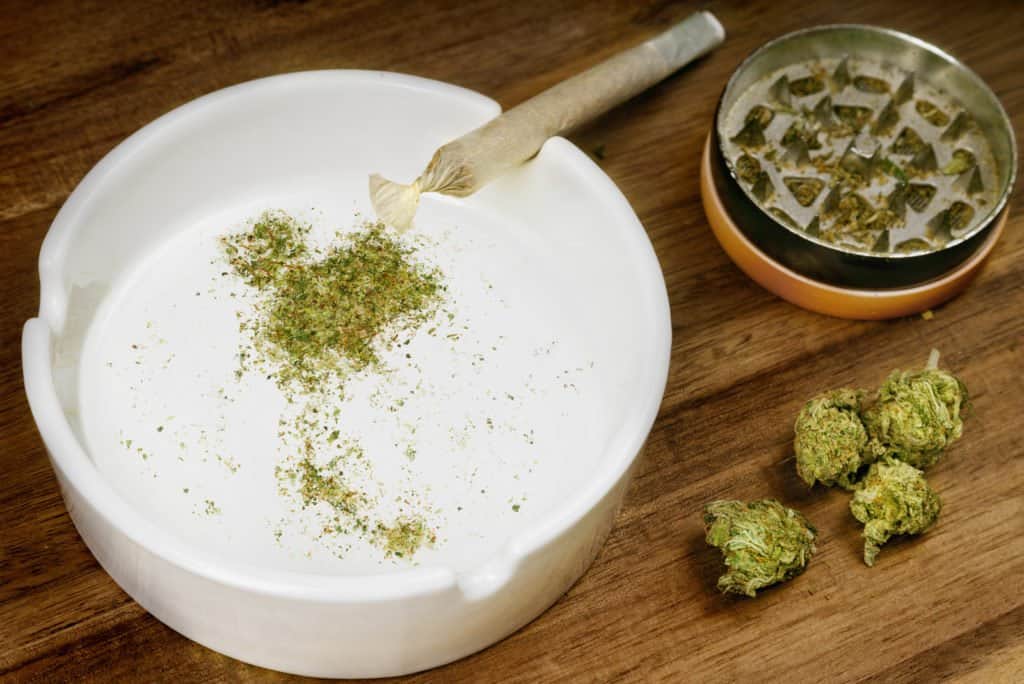 Thailand has as many as sixty-nine million people in the country. In fact, with this number of people, Thailand is considered twentieth in the world as most popular country. In addition, the country is top ten when it comes to tourist arrival to this destination each year. It is interesting to note that tourists might come across a flourishing marijuana industry in the country, even though drugs and cannabis are not officially tolerated in the country. However, the government has pushed through a resolution for legalizing cannabis and initiating research development for medical cannabis. So, where we are going to discuss the marijuana status in this country as well as in Cambodia to see what is going on in the country as it relates to weed.

Legally, marijuana is illegal for recreational use in both Cambodia and Thailand. In Thailand, medical cannabis was recently made legal by the government. That is the marijuana status as of now. The culture for marijuana is profoundly rooted in the history of both Cambodia and Thailand. In some instances, you might find marijuana openly sold in restaurants and bars across the countries. However, there are possible selective punishments and penalties, if caught. In Thailand, the marijuana status as it pertains to penalties for consumption; it is imprisonment for a year or less, but no more. It is a fine charged to the alleged user of an amount between $3,000 and $30,000. If someone is found in possession of a specific amount of weed, imprisonment is between 2 and 15 years. The fine for importing, exporting and producing marijuana is an amount between $6,000 and $45,000.

A look at the history of marijuana in Thailand showed that it was introduced to the country by the Indians. That is why the residents do not use the terminology ‘marijuana,’ but they use ‘ganja.’ The same is true for countries like Jamaica and other Caribbean countries. The Indians used the term ‘kancha,’ which is similar in pronunciation to ‘ganja.’ For the sale, possession and use of marijuana under the Cannabis Act passed in 1935, marijuana is criminalized in Thailand. If caught transporting, cultivating, and possessing as much as ten kilograms of weed, then there is a maximum prison sentence of five years and a fine might be attached to it as well. For more than that amount of weed, there could be a huge fine and up to fifteen years of prison sentence. However, in most instances when you are caught with a small amount of weed by law enforcement, you might only get a small fine, but not a prison sentence.

In some parts of the country, some bars and restaurants sell weed regardless. Many tourists know some of those places where they can purchase weed. This marijuana status for Thailand is welcomed by the tourists who take the risk of buying it while they are on vacation. For this reason, those areas are heavily visited by international tourists and have become popular attractions. Many shops sell products that contain marijuana. In addition, marijuana dealers work along with law enforcement to demand their own bribe for allowing them to conduct business illegally. Some tourists will still end up going to jail despite this fact.

Like Thailand, the people of Cambodia have maintained the same marijuana status or something close to it. Residents have their own marijuana gardens, even though, by law, they are not allowed to do so. The police do tolerate small amount of marijuana for consumption and sale. However, in Southeast Asia, the police will selectively punish people for this. Visit the Cannabis Training University to learn more about the marijuana status in other countries like Cambodia and Thailand.