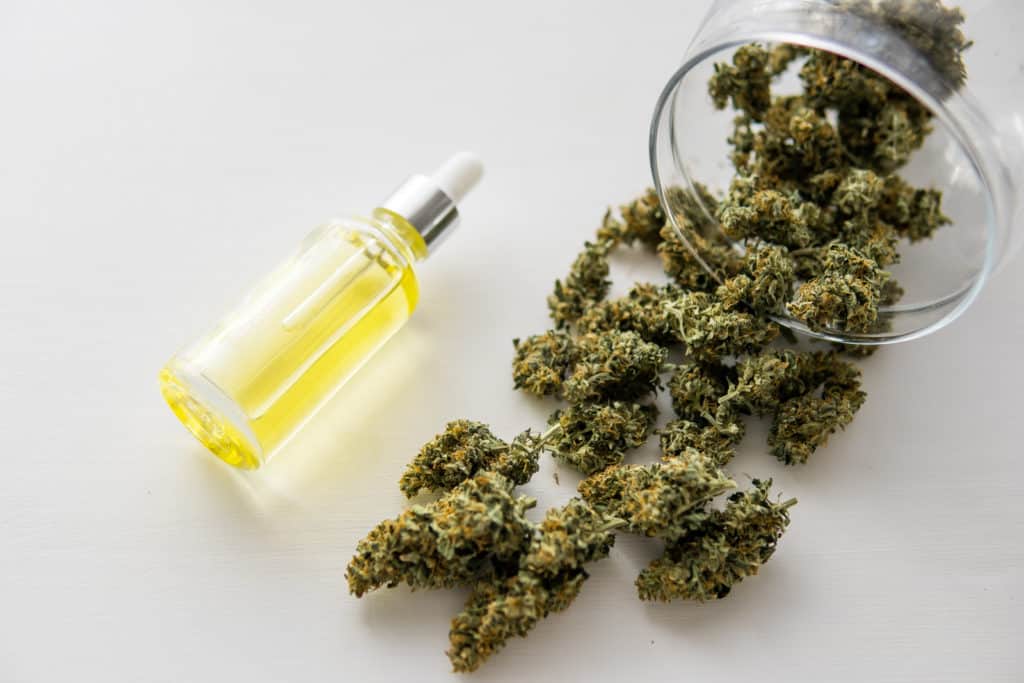 How To Get a Medical Cannabis Card In Florida

Before you can visit a Trulieve dispensary in Florida, Florida cannabis patients must first schedule an appointment to visit a qualified doctor trained to prescribe medical marijuana for patients. Trulieve offers a list of recommended physicians in Florida. Doctors will store your personal information and dosage recommendation into the state’s registry.   Once you have ...

END_OF_DOCUMENT_TOKEN_TO_BE_REPLACED 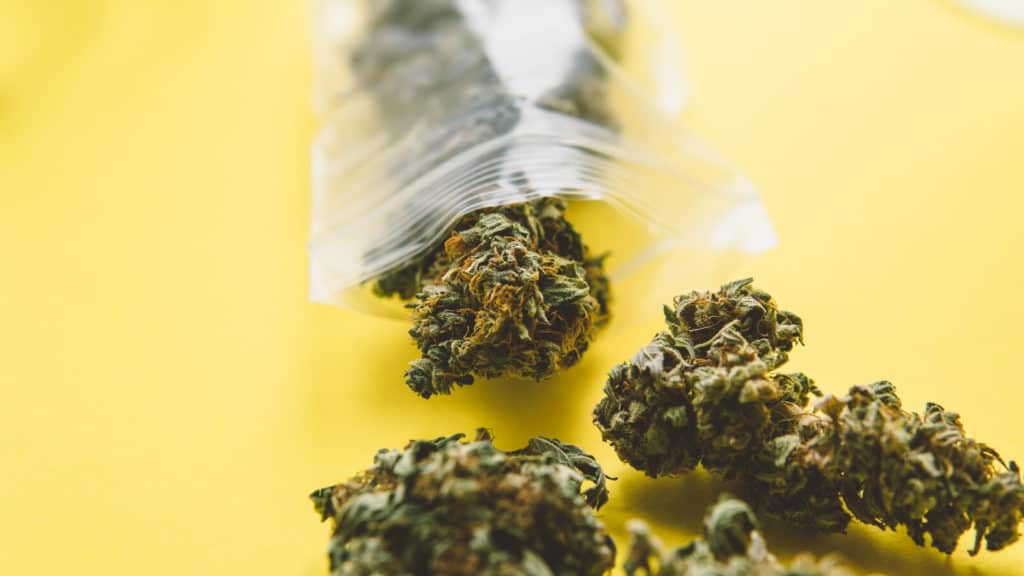 If you’re wondering how to open a dispensary in California, we’ve assembled a guide on becoming a dispensary owner in California. We cover the different types of retailer licenses, dispensary application costs, tax considerations, and general requirements for operating a dispensary in the Golden State.   California led the legalization effort when it became the first state to pass medical marijuana laws in 1996. In 2016, recreational marijuana use was approved by voters for those over 21 years of age. California has awarded more than 10,000 licenses to growers, dispensaries, manufacturers, testing laboratories, distributors, and other cannabis businesses.

Opening A Dispensary In California

Opening a dispensary in California requires individuals to obtain a license ...

END_OF_DOCUMENT_TOKEN_TO_BE_REPLACED 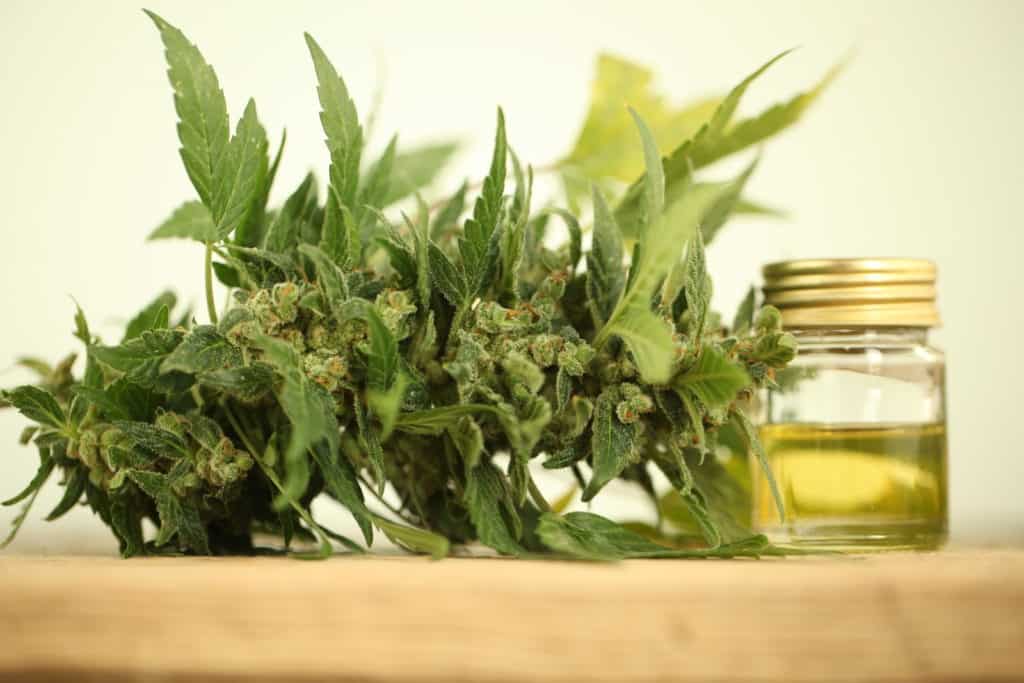 How To Get A Medical Marijuana Card In Florida

Becoming a part of Florida’s medical marijuana program is very easy. Simply book an appointment with a doctor in person. You can find a licensed doctor on Florida’s Office of Medical Marijuana Use site. A doctor ...

END_OF_DOCUMENT_TOKEN_TO_BE_REPLACED 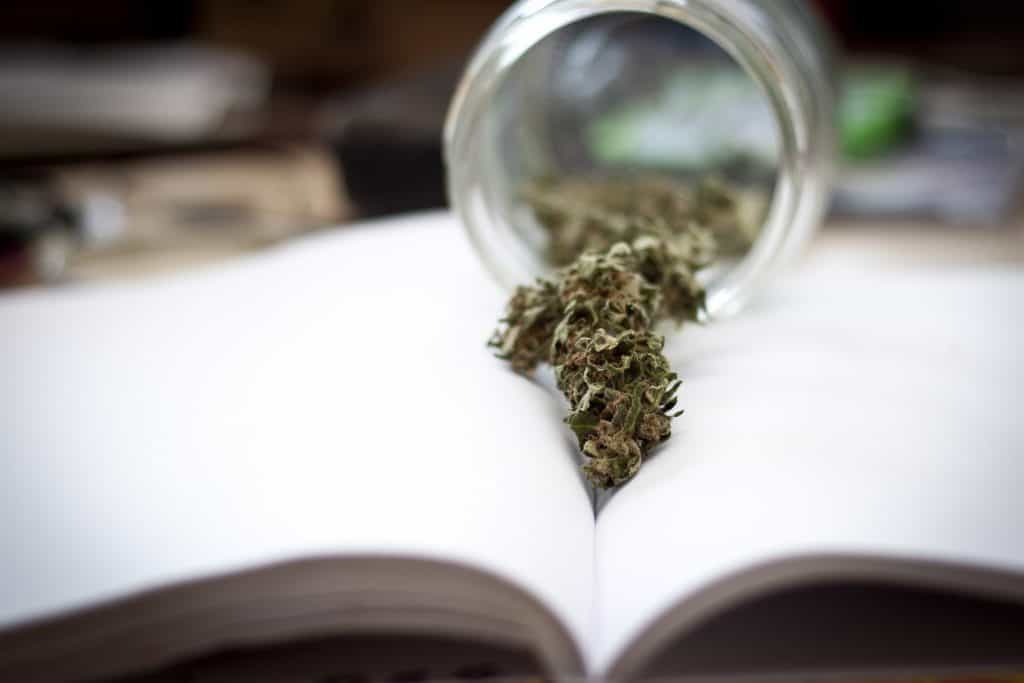 April 20 is a day like no other for dispensaries and cannabis workers worldwide: it’s the big shebang, the prime opportunity to make huge sales to a demanding and captive audience. For decades, 4/20 has been the “Black Friday” of the cannabis industry - a “Green Thursday” of sorts, and a day perfect for seeing profits jump for cannabis professionals everywhere. But taking full advantage of the day takes a smart strategy and the right attitude - and that can be tougher to find than Oaxacan Highland. When it comes to making 4/20 work for your cannabis business, the most effective strategies are the ones that bring in the most customers and translate to the best sales on this hugely important day. ...