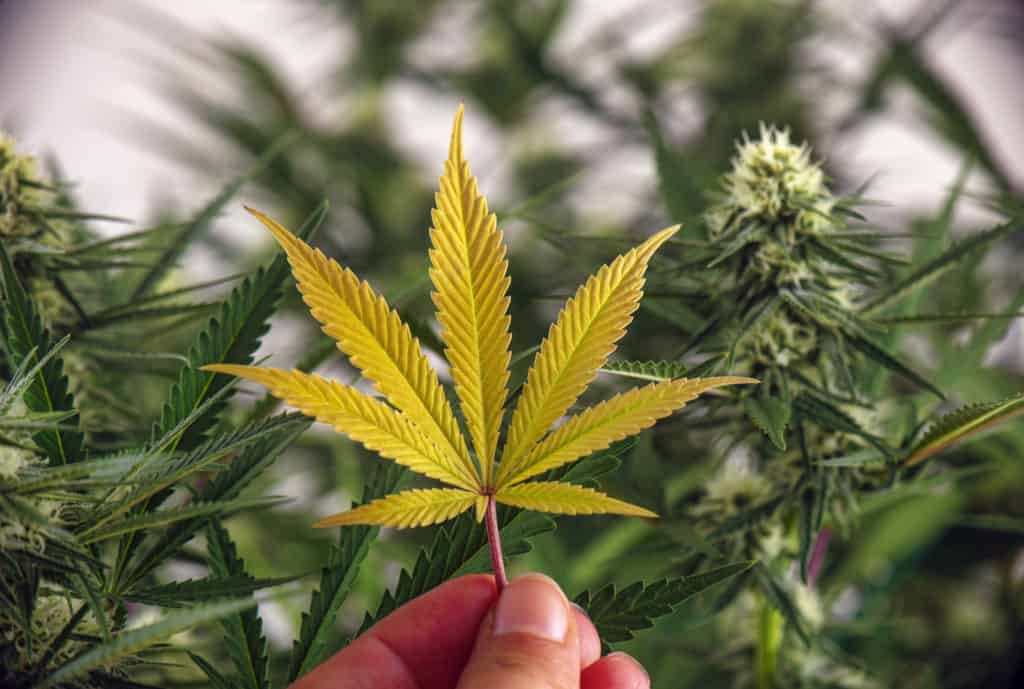 Here’s everything you need to know about Illinois marijuana laws in 2020. Legal recreational sales started at the beginning of the year with a resounding success. If you’re interested in learning more about Illinois’ medical and recreational marijuana laws, check out our comprehensive guide on state regulations and tips on how to get a cannabis job in Illinois.

Is Marijuana Legal In Illinois?

Let’s start by breaking down Illinois’ stance on medical and adult-use marijuana. Marijuana is legal for both medical and recreational purposes in Illinois. Adults over 21 and qualifying patients can possess and buy marijuana. Only medical patients can grow marijuana. Minors with debilitating conditions can designate a caregiver to assist in obtaining and growing cannabis.

END_OF_DOCUMENT_TOKEN_TO_BE_REPLACED 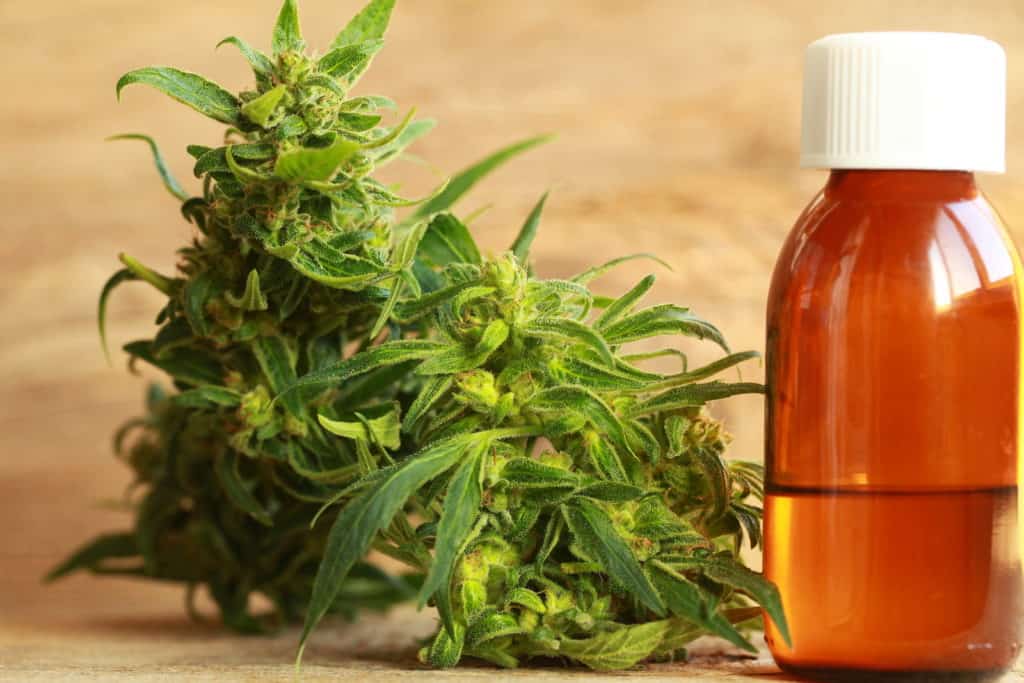 Currently, recreational cannabis possession and use are illegal under Texas law. Texas’ anti-pot possession laws date back to 1931. Until 1973, the drug was classified as a narcotic with the possibility of life sentences for possession of small amounts. While Texas still has some of the harshest marijuana possession laws, Texas counties are coming ...

END_OF_DOCUMENT_TOKEN_TO_BE_REPLACED 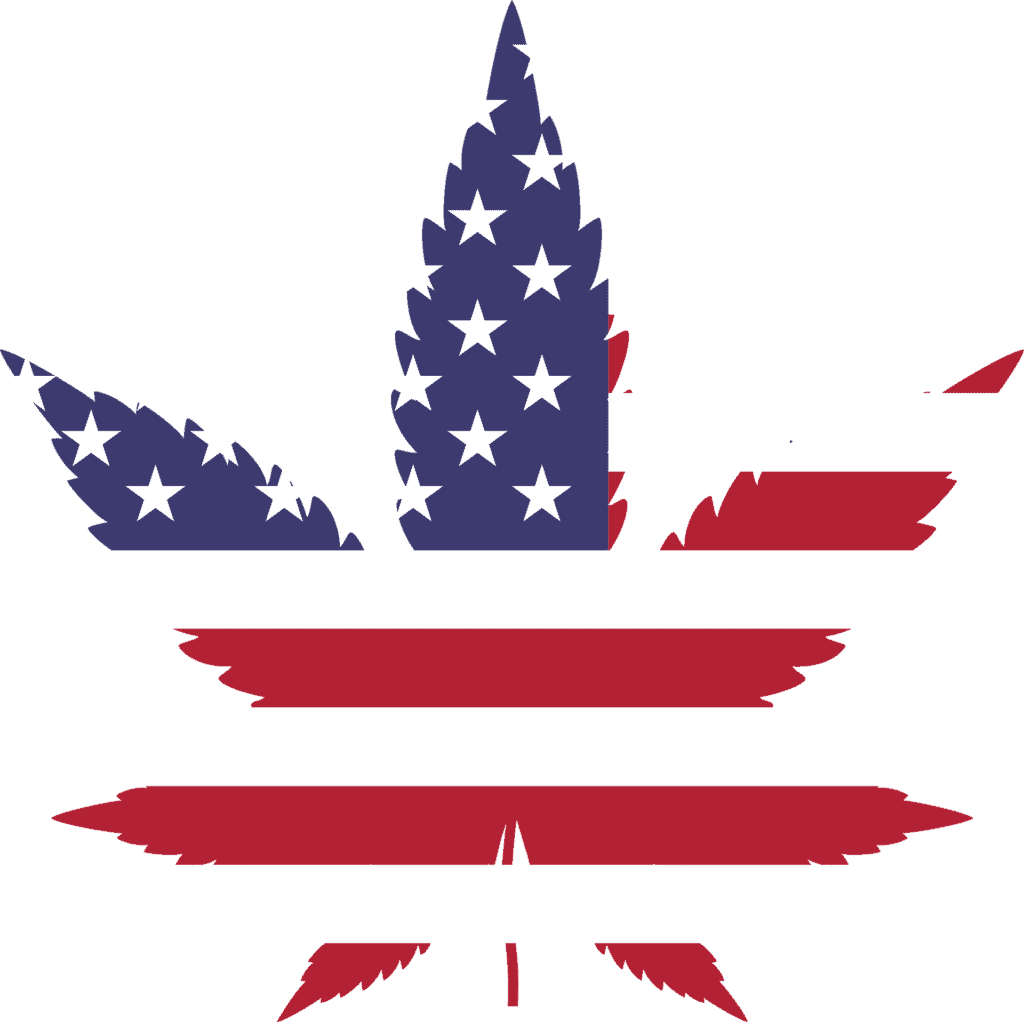 10 states may legalize marijuana in 2020; this will happen if the ongoing conversations remain as positive as they have been in the last couple of months. Currently, 11 states plus the District of Colombia have legalized adult-use marijuana while 33 states plus D.C have legalized medical marijuana. It will come as no surprise if these figures shoot to 21 and 35 respectively by the end of 2020. Marijuana legalization in 2020 may take a different tangent than has been witnessed in the past. For starters, the new states coming on board will have picked a few learning points that will reduce teething problems in crafting marijuana laws. We expect to see better laws right from the start and simpler execution of marijuana programs in these states. Secondly, some states may take a ...

END_OF_DOCUMENT_TOKEN_TO_BE_REPLACED 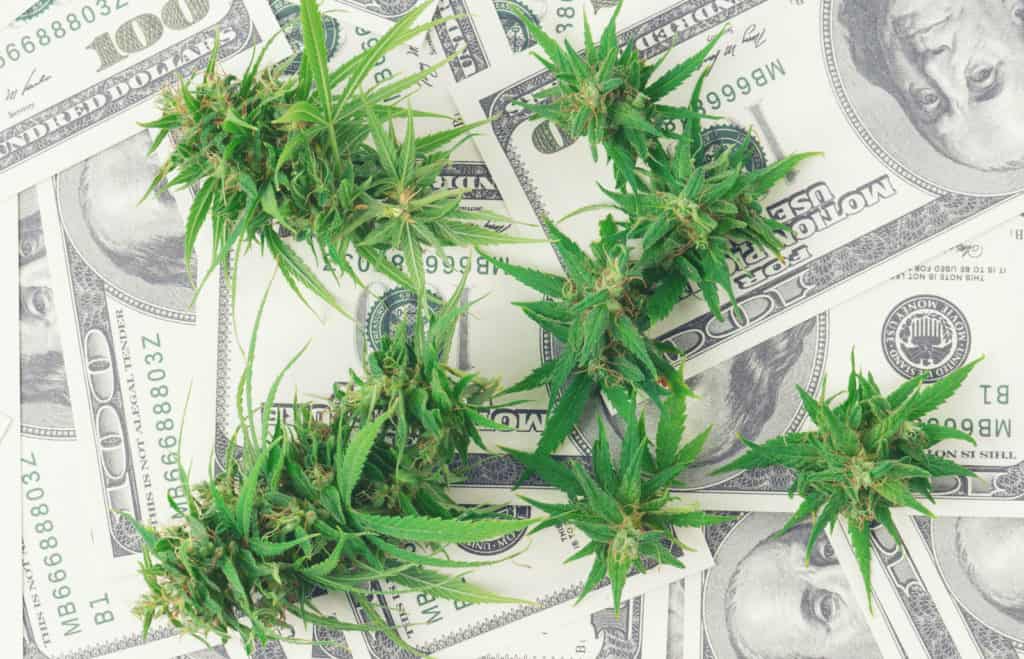 Illinois was the 11th state to legalize recreational marijuana. To date, Illinois’ recreational cannabis market launch has had some of the most success out of any other legal state despite some initial hiccups.   Toi Hutchinson, senior marijuana advisor to Gov. J.B. Pritzker said, “These numbers show there continues to be a strong demand across the state as the most equity-centric cannabis program in the country moves forward in ...

END_OF_DOCUMENT_TOKEN_TO_BE_REPLACED 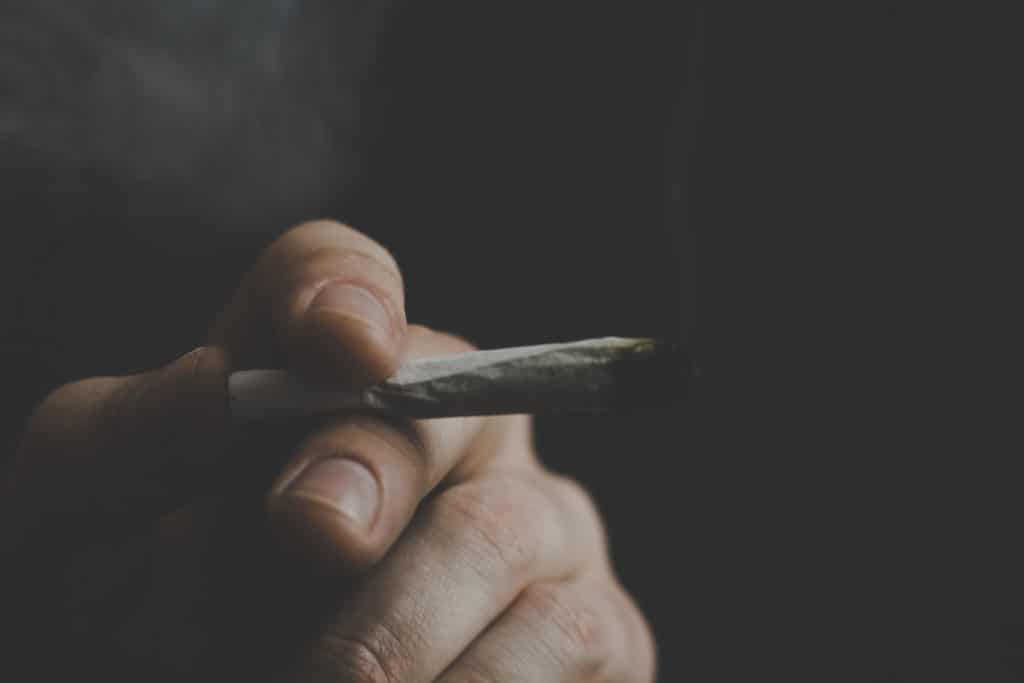 The United States has come a long way to go when it comes to cannabis legalization and since this development; the black market was thought to be put on the back burner, but that has not been the case. In most states, legalization is in the medical cannabis industry, even though, some states have legalized recreational cannabis. The black market and recreational cannabis are fighting for a strong presence on the world state and the black market is not going anywhere, but it still might not be as active as it used to be. ...

END_OF_DOCUMENT_TOKEN_TO_BE_REPLACED 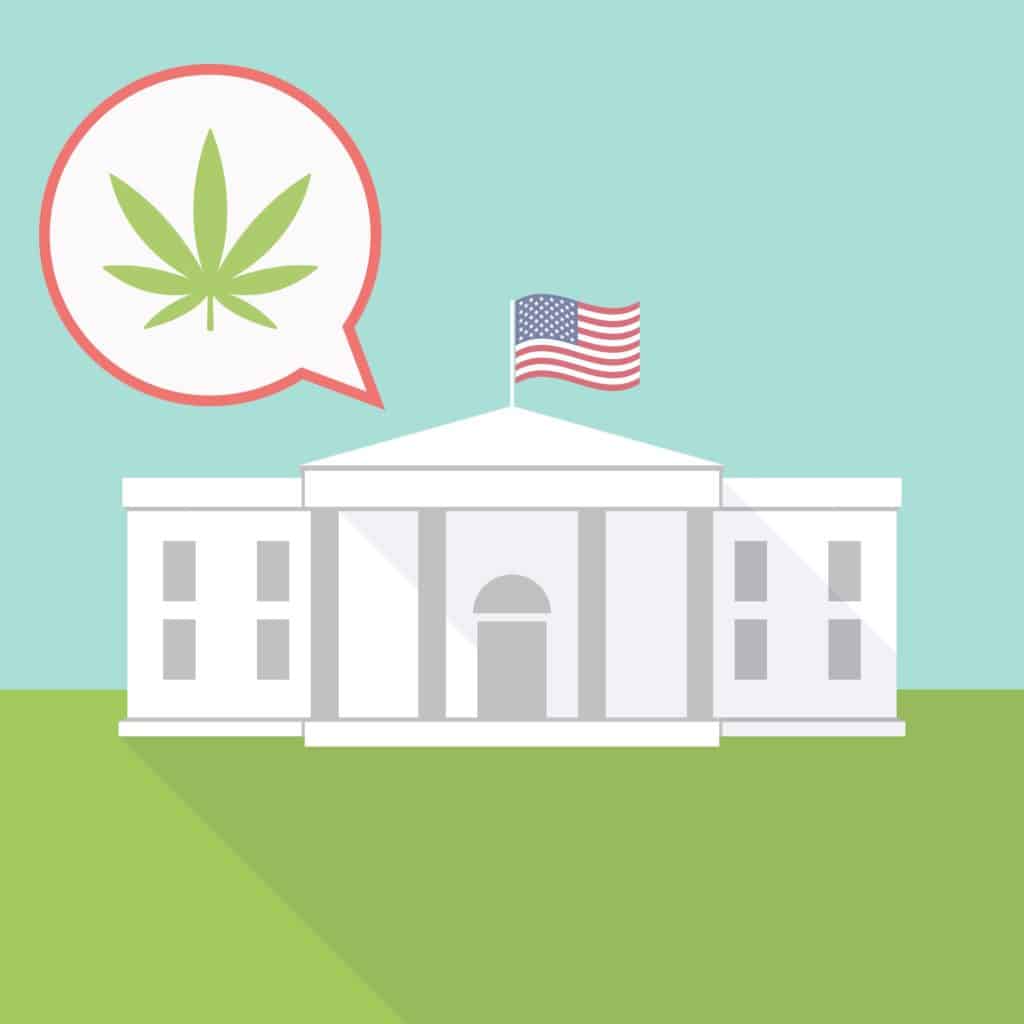 The Trump Administration may have a secret - and it could drastically impact the cannabis industry in America, even in states that have already legalized medical and recreational cannabis. ...