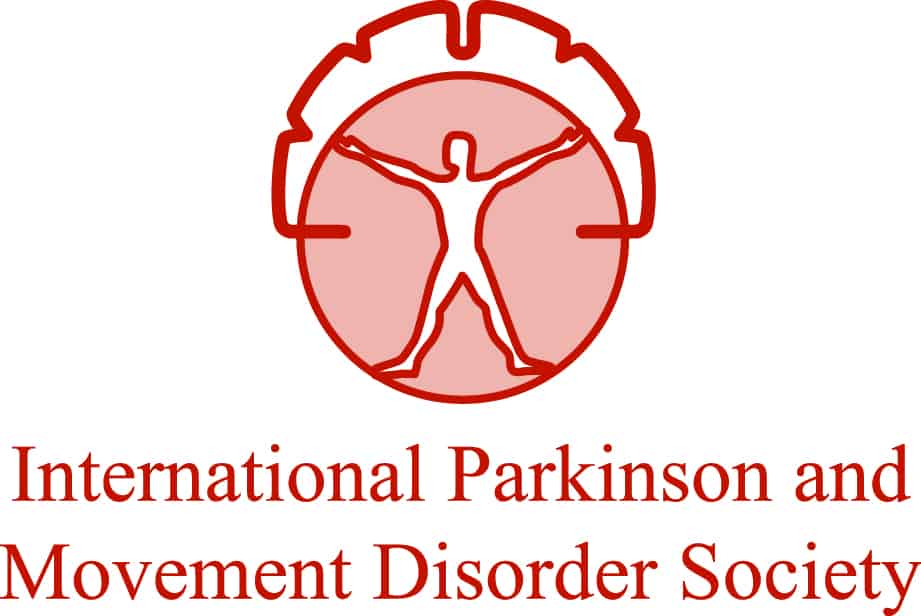 A Comprehensive Guide on CBD For Parkinson’s Disease

This is a comprehensive guide on CBD for Parkinson’s disease that includes the pool of scientific evidence that supports this cause. Cannabidiol (CBD) has gained a lot of momentum recently especially since medicinal hemp is becoming legal in many parts of the world. Unfortunately the information of CBD use is sketchy to say the very least. It is easy to get lost in the hogwash that has flooded the internet; allow me to burst your bubble but CBD is not a cure for everything. However, it has shown potential in many areas and top on the list is the treatment of Parkinson’s disease.

What is Parkinson’s disease?

Dopamine is also involved in many other processes such as pleasure, motivation, learning, mood, pain, and attention among others. When a person is suffering from Parkinson ’s disease (PD) they progressively develop symptoms that affect the movement of their muscles.

They may exhibit symptoms such as tremors, lack of facial expressions, poor balance, improper gait, and stiff muscles among others. A person may also develop Parkinson ’s disease dementia (PDD) which presents with memory loss. It is estimated that 50%-80% of people suffering from Parkinson’s disease will develop PDD approximately ten years after developing PD.

Parkinson’s disease is closely related to Dementia with Lewy bodies (DLB). However, DLB patients develop memory issues before developing issues with their movement.

Parkinson disease is a chronic condition with no known cure. Therefore,it would be exciting to understand the role of CBD in the treatment of Parkinson’s disease.

Symptoms of Parkinson’s disease set in gradually. Early symptoms include:

Parkinson's disease changes one’s manner of walking; this is commonly referred to as parkinsonian gait. It is characterized by a stooped posture, reduced arm movements and dragging feet while walking.

Over time, people with Parkinson's disease may develop cognitive symptoms including:

The first line treatment for PD is Levodopa which is a chemical that passes into the brain and acts like dopamine. Over time the effectiveness of levodopa diminishes and patients require more and more of the drug to achieve the same effects.

Other prescription pills that are used to treat PD frequently cause side effects such as drowsiness, nausea, dry mouth, diarrhea, loss of appetite, and heartburn among others.

Cannabinoid- based therapy presents a unique opportunity for the treatment of chronic illnesses such as Parkinson's disease.

Evidence for the use of CBD in treating Parkinson's Disease

Recent research has shown that CBD, and other cannabinoids, are useful in the treatment of Parkinson's disease.

A study that was carried out by Brazilian researchers showed that CBD was effective in reducing anxiety and tremors which are symptoms of Parkinson's disease. Public speaking is an anxiety causing event for many people. Study participants who took 300 milligrams of CBD before going on stage had less symptoms of anxiety as compared to a control group who were given a placebo.

In a different study, CBD was shown to impact Parkinson's disease through a different mechanism.

The study was carried out by researchers from the University of Louisville, Kentucky and was titled “GPR3 and GPR6, novel molecular targets for cannabidiol.”

GPR3 has been linked to Alzheimer's disease while the GPR6 plays a role in Parkinson's disease. GPR3 and GPR6 are both orphan receptors because they lack endogenous agonists.This study implied that CBD can provide therapeutic effects against the symptoms of PD.

Yet another study has shown that CBD is helpful in treating psychosis related to Parkinson’s dementia.

Lastly, CBD has been shown to have strong antioxidant and neuroprotective benefits. This evidence suggests that CBD could be useful in alleviating psychosis related to Parkinson’s disease.

Studies investigating the relationship between CBD and Parkinson’s disease are limited. However, the few studies mentioned above confirm that there is a positive link and this creates a basis for future studies in this area.

CBD is one of the many phytocannabinoids that are found in cannabis. Unlike pharma drugs that are used to treat Parkinson’s disease, CBD is natural and does not contain harmful chemicals.  CBD causes minimal side effects which make it a subject of interest among marijuana enthusiasts.

CBD may cause a few side effects that include headaches, drowsiness, diarrhea, and poor appetite. However, several studies have shown that CBD is generally safe even in instances where it has been given/ taken in high doses.

Research in this area is still in its infancy. But given the evidence that is currently available it is clear that CBD can help patients with Parkinson’s disease.

To learn more about medical marijuana and the health benefits of cbd and cannabis sign up for online marijuana training at the #1-rated cannabis college.

Learn all facets of the cannabis industry and advance your cannabis career with online cannabis certifications from Cannabis Training University.