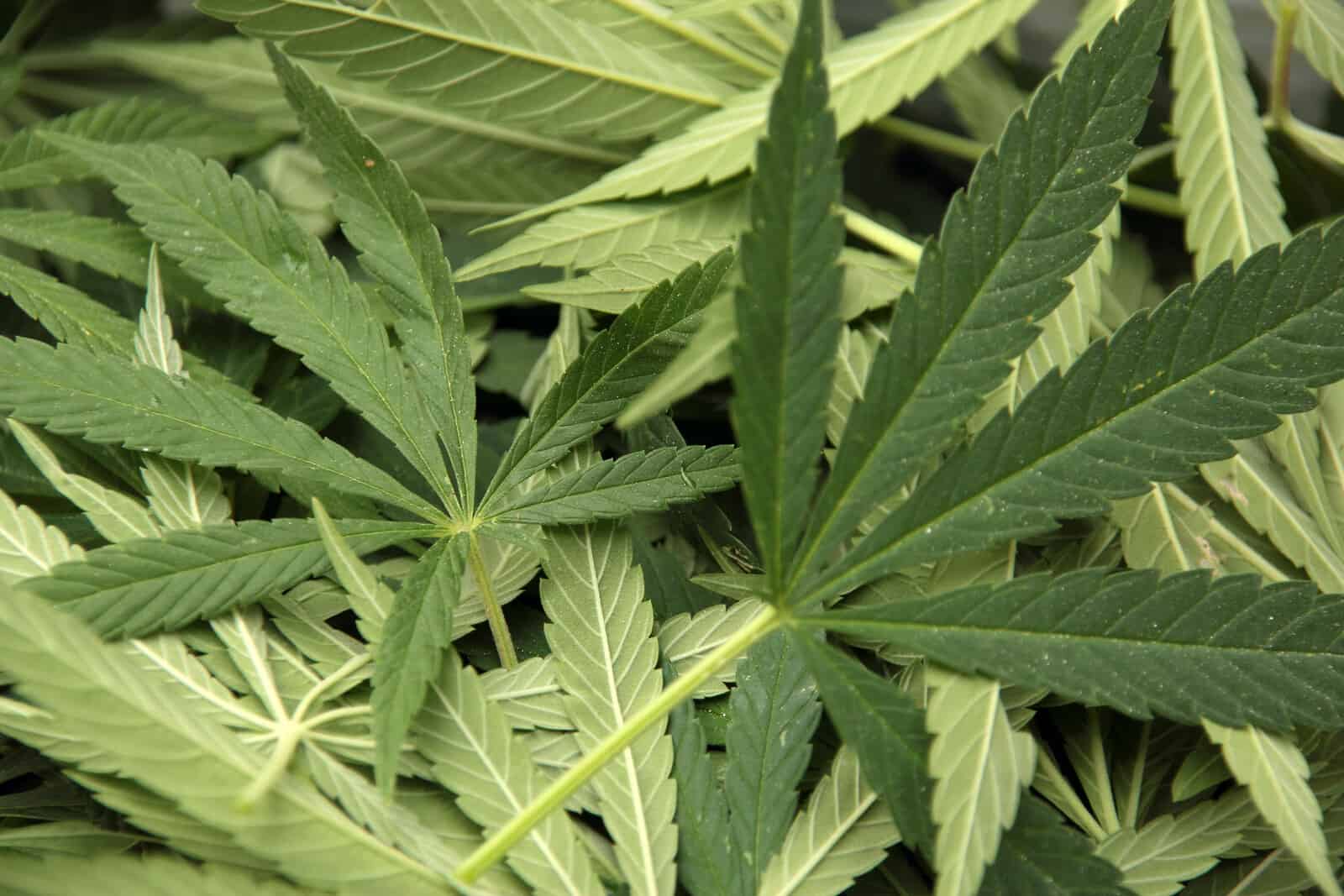 Ben & Jerry’s has always stood out as an eccentric and unconventional brand. It’s no surprise that they’re supporting the idea of combining ice cream and marijuana. Ben & Jerry’s has shown interest in infusing their delectable ice cream formula with marijuana since at least 2015.

In a HuffPost Live interview in Feb 2015, founders Ben Cohen and Jerry Greenfield said they would be open to experimenting with marijuana in ice cream. Cohen told interviewers, “Makes sense to me. Combine your pleasures.”

Greenfield expanded on Ben & Jerry’s ethos. “Ben and I have previous experiences with substances, and I think legalizing marijuana is a wonderful thing. If it were my decision we’d be doing it, but thankfully we have wiser heads at the company,” he said.

Ben & Jerry’s, as a brand, has held consistently progressive ideals on issues such as global warming, same-sex marriage, wealth inequality, genetically modified foods, and more. The idea of CBD-infused ice cream goes perfectly in line with the company’s quirky flavors.

Ben & Jerry’s CEO Matthew McCarthy said after the announcement of the CBD ice cream, “We’re doing this for our fans. We’ve listened and brought them everything from Non-Dairy indulgences to on-the-go portions with our Pint Slices. We aspire to love our fans more than they love us and we want to give them what they’re looking for in a Ben & Jerry’s way.”

Ben & Jerry’s business model intends to continue its linked prosperity model focused on positive changes in everything from sourcing ingredients to manufacturing to giving back to the community. They have also been vocal about their support for the expungement of prior marijuana convictions.

Ben & Jerry’s sources its brownies from Greystone Bakery, which has an innovative open-door hiring policy that gives a job to anyone regardless of work history, educational background, incarceration, drug use, or homelessness. The company hires without performing a background check or prescreening and simply chooses whoever is next in line on the list when a position opens up.

The ice cream’s cookie dough comes from Rhino Foods, which hires refugees and sources its dairy from the local St. Albans co-op.

What’s The FDA Have To Say?

According to the FDA’s website page on CBD, they are “working on answering these questions through ongoing efforts including feedback from a recent FDA hearing and information and data gathering through a public docket.”

The FDA held a public hearing on legalizing CBD-infused foods and beverages on May 31, 2019. 57 people including patients, retailers, public safety officials, health professionals, consumers, professors, and agricultural workers voiced their support for the regulation of CBD in foods, beverages, and supplements.

The fever for CBD and cannabis, as a whole, is unprecedented. CBD in food and drinks is on the verge of becoming a reality, but must still wait on the FDA’s final ruling. The FDA is continuing to gather scientific data on CBD to set up guidelines for safe consumption.

Despite the FDA’s stance on CBD-infused food and drinks, consumers can still easily find CBD-infused products online or in stores.

For instance, one Colorado-based burger chain, Illegal Burger, recently became the first CBD restaurant franchise. They sell their own line of CBD-infused unflavored water-mixing CBD isolates in packets. Customers can buy a packet for $2 and add it to a food or drink.

Due to the high demand for cannabis-infused meals, chefs and restauranteurs have turned to private dinners with gourmet cannabis dishes in states that have legalized marijuana for recreational use. These dinners are often advertised on social media.

CBD-infused foods, beverages, and especially ice cream seemed like a farfetched idea just a few decades ago, but brands like Ben & Jerry’s and other culinary creatives are showing their support for the legalization of cannabis and even using them in their products and dishes.

To stay up-to-date with the latest cannabis news, trends, and topics, follow the Cannabis Training University blog, social media, and sign-up for our online marijuana training program to learn all about cannabis cultivation, cannabis extraction, cannabis laws, cooking with cannabis, and more topics.