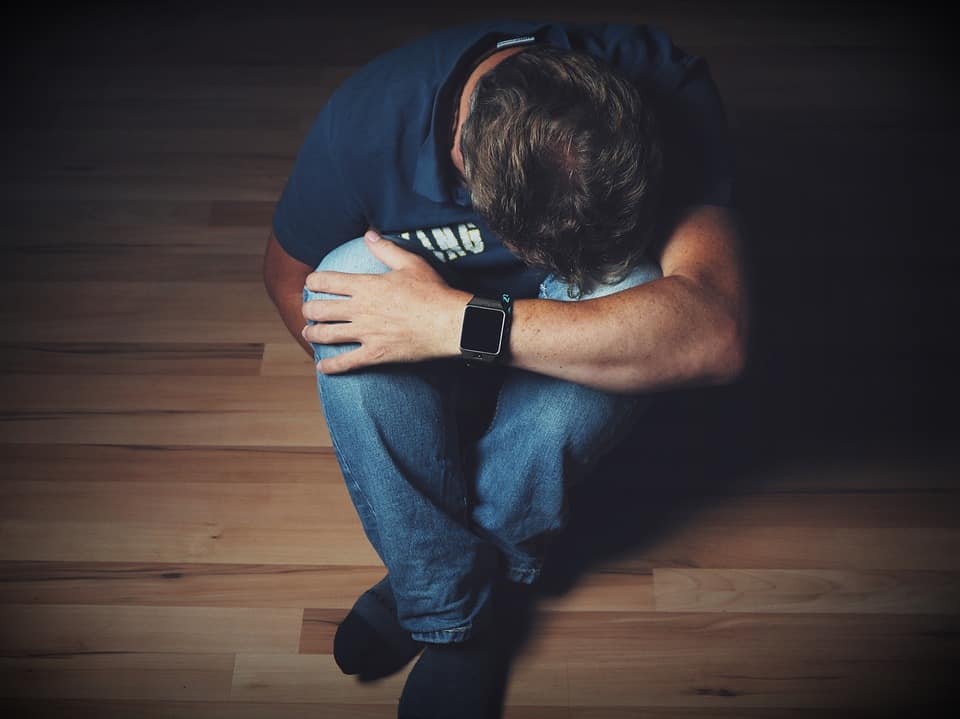 CBD for Fibromyalgia: Is It Safe and Effective?

CBD for Fibromyalgia: Is It Safe and Effective?

With all the hype about cannabidiol (CBD), one might be wondering whether CBD for fibromyalgia is safe and effective. Traditional management of fibromyalgia is focused on the management of symptoms such as pain. OTC pain relievers, antidepressants, and anti-seizure medications are commonly used in this case. Cannabinoid-based therapy presents a unique opportunity in this area as science is now showing. Phytocannabinoids such as CBD offer different therapeutic properties by activating the endocannabinoid system. This five minute read breaks down the science backing the claims on CBD for fibromyalgia. But before going there, here is a thought to hold onto as you peruse through this article.

Is clinical endocannabinoid deficiency (CED) the underlying cause for fibromyalgia?

Endocannabinoid deficiency is a theory that suggests that some illnesses occur when the body's endocannabinoid systemisn't functioning properly.

A review that was published in 2016 in Cannabis and Cannabinoid Researchshowed that CED has a role to play in Fibromyalgia.

When endocannabinoid function decreases, other functions such as pain threshold, digestion, mood, and sleep will be deranged as well. The CED theory suggests that such derangements could produce path physiological syndromes. The greatest evidence for this theory has been linked to migraine, fibromyalgia, and irritable bowel syndrome (IBS).

From this it appears that CED could be the underlying cause for fibromyalgia. Further investigations would shed more light on this. Fibromyalgia has also been linked to genetics, gender, PTSD, and infections.

CBD or cannabidiol is a naturally occurring compound in cannabis. Studies have shown that CBD acts through various mechanisms to affect physiological processes in the body.  This includes the serotonergic system as well as the endocannabinoid system.

CBD is a weak agonist at the CB receptors which regulate the immune system. Through this interaction, CBD may help to reduce inflammation and pain that is associated with fibromyalgia. However, we shall look at what a few studies in this area have to say in a later section.

Fibromyalgia is a chronic pain disorder that affects about 10 million people in the US. The disease has no cure and management is focused on symptom control.

Symptoms of fibromyalgia include:

CBD for pain has been at the heart of cannabinoid research. CBD is considered a safe and effective alternative to opioids in the management of chronic pain.

How Does CBD for Fibromyalgia Work?

Additionally, CBD has significant pain relieving properties which may be applicable in managing pain which is a major symptom of fibromyalgia. CBD may help to relive:

Scientists have not been able to explain why CBD may work in some people with fibro and fail to do so in others.

In a separate study that was carried out at the Luigi Sacco University Hospital in Milan, Italy, 66 patients with fibromyalgia were treated with CBD for a period of six months. All study participants were refractory patients – they were all taking fibromyalgia medications but had not found relief. The drugs being taken  by the participants included central sedatives such as opioids, anticonvulsants, nerve blockers, and antidepressants.

After the study period, 47% of the participants reported significant relief that allowed them to cease using painkillers.

The participants also reported significant improvement in quality of life. This was shown in improvement in sleep patterns, reduced anxiety, depression, and pain symptoms.

A more comprehensive research is needed to determine the effectiveness of this treatment option.Preliminary reports indicate that CBD can be used to improve sleep, reduce anxiety and overcome refractory pain in fibromyalgia.

CBD oil Dosage for Fibromyalgia varies from patient to patient. However, it is advisable to start with the lowest possible dose and titrate upwards until an effective dose is achieved.

A starting dose of 50 mg per day is recommended for beginners with severe cases of Fibromyalgia. If symptoms persist, increase the dosage with 20 mg every four days. That said, a dose of between 50 mg to 100 mg is effective for most people.

CBD is safe even when administered in high doses. However, it is important to consult with your doctor on the appropriate CBD dosage for you.

Here are a few products that you can try in case you suffer from fibromyalgia.

CBD oil is a popular form of CBD which is easy to consume. The region beneath the tongue, sublingual, is well supplied with blood vessels that quickly take up the CBD and release it into your bloodstream. When you want to quell fibromyalgia pain effectively with CBD oil the sublingual route is preferable.

CBD Gummies are candy-like CBD edibles that offer a tasty option for consuming CBD. Like other CBD products, Gummies help to relieve pain, anxiety and stress that is associated with fibromyalgia.

CBD isolate is a form of concentrated CBD that allows users to consume pure CBD. CBD isolate can be mixed with other products or consumed as is. Inhaling CBD isolate will guarantee immediate relief from fibromyalgia symptoms such as pain and stress.

Fibromyalgia is a chronic disease that is not curable. However, CBD has shown potential in relieving the symptoms of fibromyalgia. Future studies investigating the link between CED and Fibromyalgia can help to give direction on the safety and efficacy of CBD for fibromyalgia.