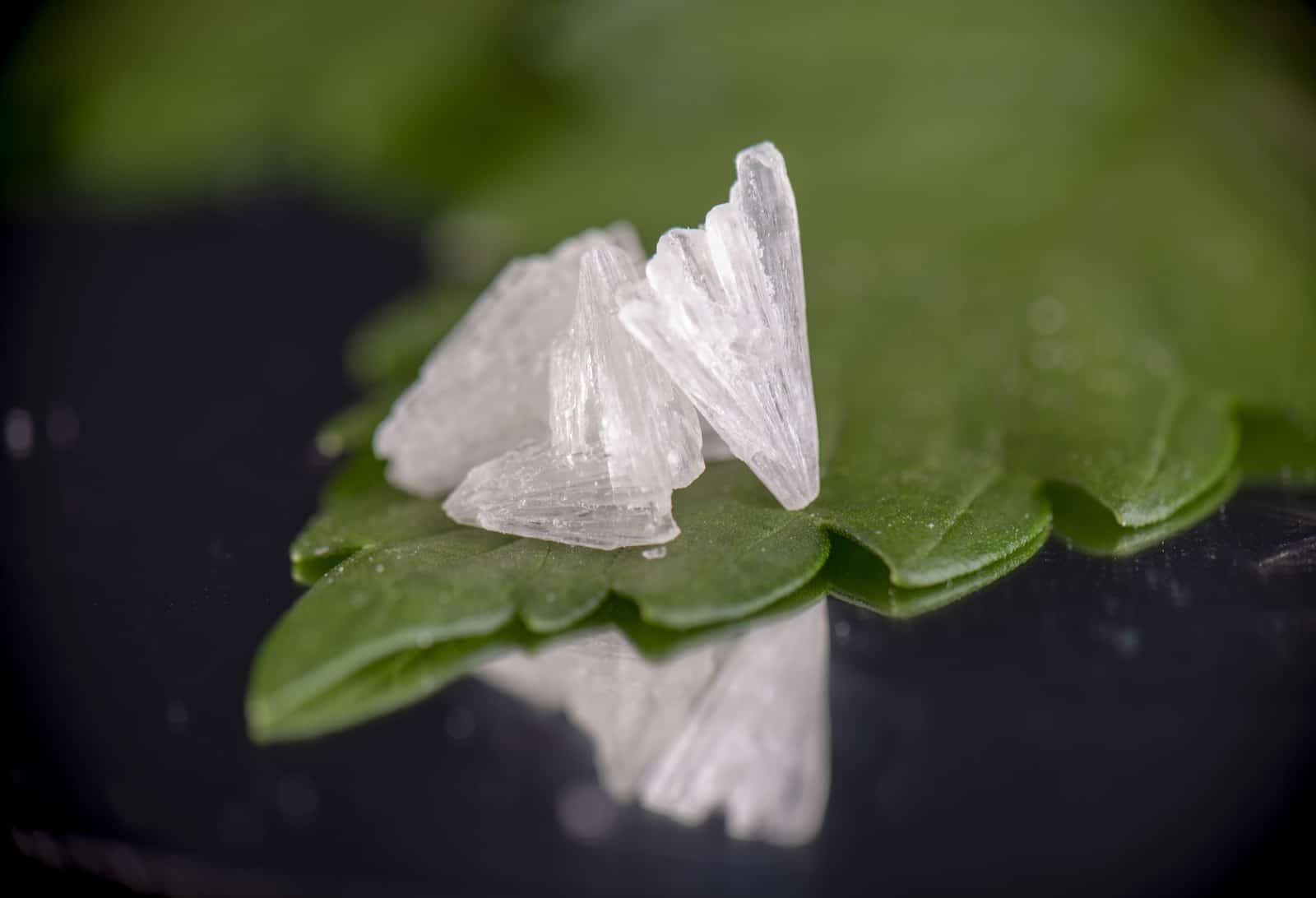 CBD Crystalline and Its Medicinal Value

People in the United States are said to have spent up to $374 billion on prescription drugs in 2014. Those numbers are huge, which means that the pharmaceutical industry is making a killing and yet those same drugs all have side effects and so there is always going to be a revolving door around buying more and more prescribed drugs for ailments that exist and those that come with the side effects.

After Charlotte's Web became public, many people started to pay attention to alternative products like CBD crystalline for those suffering from various types of medical conditions such as seizures. Now, CBD crystalline products are becoming quite popular. People prefer these products because there are absolutely no side effects.

The demand of CBD crystalline products indicate how much it is helping to save lives, especially for people who don't like taking pharmaceutical drugs or don't want to experience the side effects. However, because marijuana is still being classified by the federal government as a Schedule 1 drug, it makes it hard for scientists or researchers to develop CBD crystalline products that could help so many people because of their medicinal value, which has already been proven, despite what the feds might say about it. CBD crystalline products have made their way to the forefront also because prescription drugs are becoming so expensive.

There is no doubt that the times are changing in the professional medical community as more doctors are acknowledging the benefits of the cannabis plants. However, until the feds recognize the full extent of what marijuana can do to a sick patient, there is always going to be a lag. In the meantime, the cannabis industry is moving forward, especially in states where marijuana has been legalized. Some states have gone ahead and passed CBD-only legislature. The Entourage Effect is winning over the stifling of the marijuana plant.

If you have never heard about the “Entourage Effect,” it has been a coined phrase since 1999. It was discovered by Raphael Mechoulam who is a well-known scientist from Israel. He studied the impact of medical cannabis throughout his professional life; discovering the isolation effect and structure of cannabidiol (CBD) in the marijuana plant. In 1963, he and his medical team isolated THC and other compounds from the marijuana plant. After the isolation process, Dr. Mechoulam was able to study each compound by itself; some of which included cannabielsoin, cannabichromene, cannabigerol, cannabitriol and cannabbicyclol.

After such tests and experiment, the doctor and his team discovered 480 compounds in the marijuana plant. With that being said, the doctor was able to increase public awareness of the value of CBD crystalline products as well as all of the other compounds in the cannabis plant. They all work well together; even more than when they are isolated. Much research done has shown that THC helps to enhance the effect of CBD crystalline and other compounds. The CBD is said to enhance the painkilling and anti-cancer abilities of THC. In the meantime, the CBD reduces the psychoactive effects of THC.

It has been concluded that the most effective marijuana treatment is from the entire plant and this includes the terpenoids, cannabinoids and flavonoids. However, CBD crystalline has a 99% purity level and this is ideal, especially for patients who do not want to have to deal with the psychoactive effect of THC. This might be the only option for patients who have to go to work while taking medication.

The crystalline extraction isolates the CBD directly from the marijuana plant during its second purification round. When CBD is reduced to its very purest form, it isolates to a natural structure as THC does.

Learn more about CBD and marijuana extractions by visiting the Cannabis Training University.