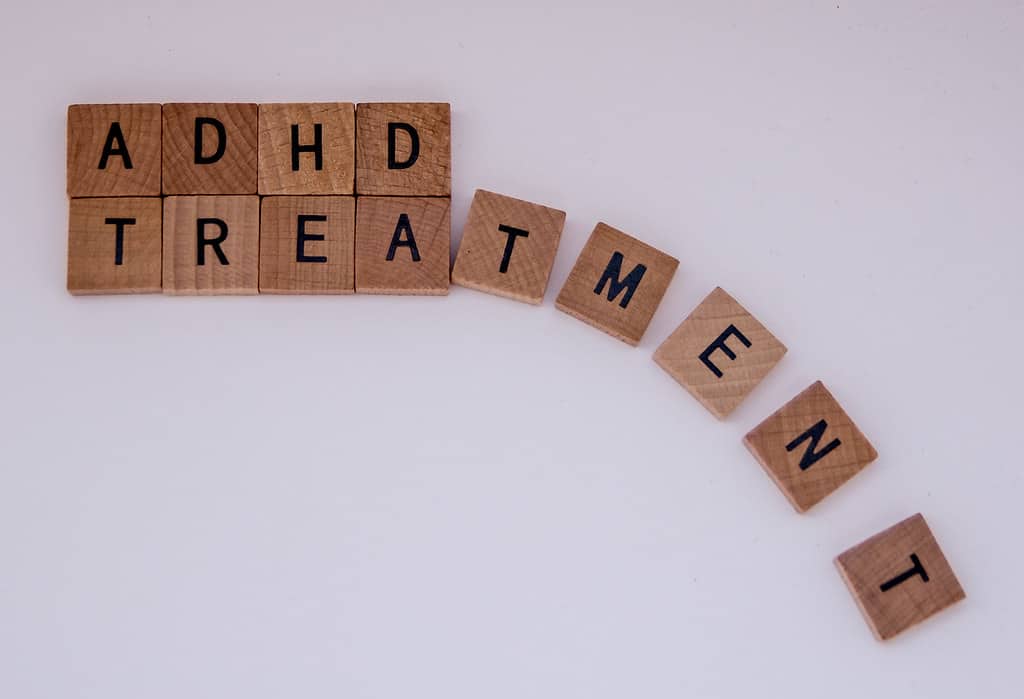 CBD For ADHD/ ADD: Is There Any Evidence?

CBD For ADHD/ ADD: Is There Any Evidence?

Cannabidiol (CBD) for ADHD/ADD has been featured prominently in many conversations lately with questions being raised about how this works. But perhaps the most pertinent question is whether or not there is scientific evidence showing if this is effective?

CBD is like the “be all end all” of phytocannabinoid based therapy. Research has shown that this compound has potential benefits in many areas. In 2018, the Federal Drug Administration (FDA) approved the first CBD- based drug for the treatment of intractable childhood seizures. The drug Epidiolex is currently in use in the US.

Attention Deficit Hyperactivity Disorder (ADHD) is brain disorder that is characterized by inattentiveness, impulsivity, easy frustration, and other similar behavioral symptoms. Consequently, a person suffering from ADD/ ADHD may not be able to accomplish what is required of them on a daily basis.

Attention Deficit Disorder (ADD) on the other hand is a form of ADHD but one that is characterized by inattentiveness without hyperactivity. Sometimes the terms are used interchangeably even though they are not one and the same thing.

People suffering from ADD/ADHD will display some of the behavioral symptoms listed below:

ADD/ ADHD is usually diagnosed by the time a child is joining elementary school. In some unfortunate instances, ADD/ ADHD is usually written off as disciplinary problems and the child fails to get adequate care. Generally, the condition is not well understood and hence patients often lack the empathy and support that they need.

The truth is that the exact cause of ADD/ADHD is still unclear. However, several factors have been implicated and could have a significant role to play in this. Genetic factors appear to have a large influence on the development of ADHD/ADD. Environmental, viral, and bacterial factors have also been implicated in recent research.

Scientists have examined the brains of people suffering from this condition and found both chemical and structural changes that affect how the brain sends out signals to the parts that are involved in attention, reward, and consequences.

There is one famous study that highlighted the influence of genetics on the development of ADD/ ADHD. The study which was conducted on twins was published in the British Journal of Psychiatry. The study found a 75% correlation between the development of ADD/ ADHD and genetic changes.  They also identified a close link between genes associated with this condition and the dopaminergic system. In fact, patients with ADD/ ADHD have been found to have decreased dopamine levels in their prefrontal cortex.

Dopamine is a brain neurotransmitter that is involved in thought processes such as memory and attention.

The endocannabinoid system has an influence on the dopaminergic system. Is this how CBD influences ADD/ ADHD?

As much as the exact mechanism of CBD and ADD/ ADHD is not clear, preliminary evidence can be used to provide a framework for future research in this area.

Currently, treatment for ADD/ ADHD involves the combination of behavioral therapy and medical therapy. Behavioral therapy helps the patient to learn to focus, cope with anxiety, and redirect their thoughts to positive outcomes. Medical therapy involves the use of different drugs to alleviate the presenting symptoms. Stimulants to increase the levels of dopamine such as Ritalin, Adderall, and Vyvanse are commonly used. Unfortunately, these drugs may cause severe side effects.

CBD, the Endocannabinoid System, and ADD/ADHD

The endocannabinoid system is responsible for maintaining a state of physiological balance (homeostasis) in the body.  In the process, it regulates different vital functions including memory, appetite, pain, inflammation, immunity, reproduction, and metabolism among others.

Studies have shown that CBD has anti-anxiety, antidepressant, as well as anti-inflammatory effects. In this way, CBD is able to provide relief from some of the symptoms that are associated with ADD/ADHD. But what is the evidence in ADD/ADHD?

Like with most other medical conditions, the effectiveness of CBD in treating ADD/ ADHD is largely based on anecdotal evidence. This evidence is based on people’s personal reports on their experience with CBD and the benefits derived therein. However, there is no scientific basis for anecdotal reports and verifying the authenticity is a daunting task.

Joy Neely is a popular case for anecdotal evidence. Joy used CBD oil to treat her 15 year old nephew who was suffering from ADD/ ADHD. The treatment was very successful that it led Ms. Neely to open her own CBD company- Haniel Concepts.

Charles Rodkey who is an ex-Marine who, is another popular case of anecdotal evidence. Charles who suffers from ADHD and social anxiety has found significant relief from CBD.

For starters, it is important to note that there have not yet been any large clinical trials that have been carried out to investigate the effects of CBD for ADHD.

The above mentioned studies provide preliminary evidence on the effectiveness of CBD in relieving symptoms associated with ADD/ADHD.  However, some experts in the filed have argued that CBD has a direct role to play in addressing the root cause of ADD/ADHD.

This has to do with the interconnectedness between the endocannabinoid systems, dopaminergic system, and ADD. ADHD.

There is a possibility that CBD can treat ADD/ADHD by increasing the availability of dopamine in the prefrontal cortex. This would provide the same effect as Ritalin but through a different mechanism. This may also cause fewer side effects because CBD is a natural compound. However, further research needs to be carried out to confirm the mechanism of CBD for ADD/ADHD.