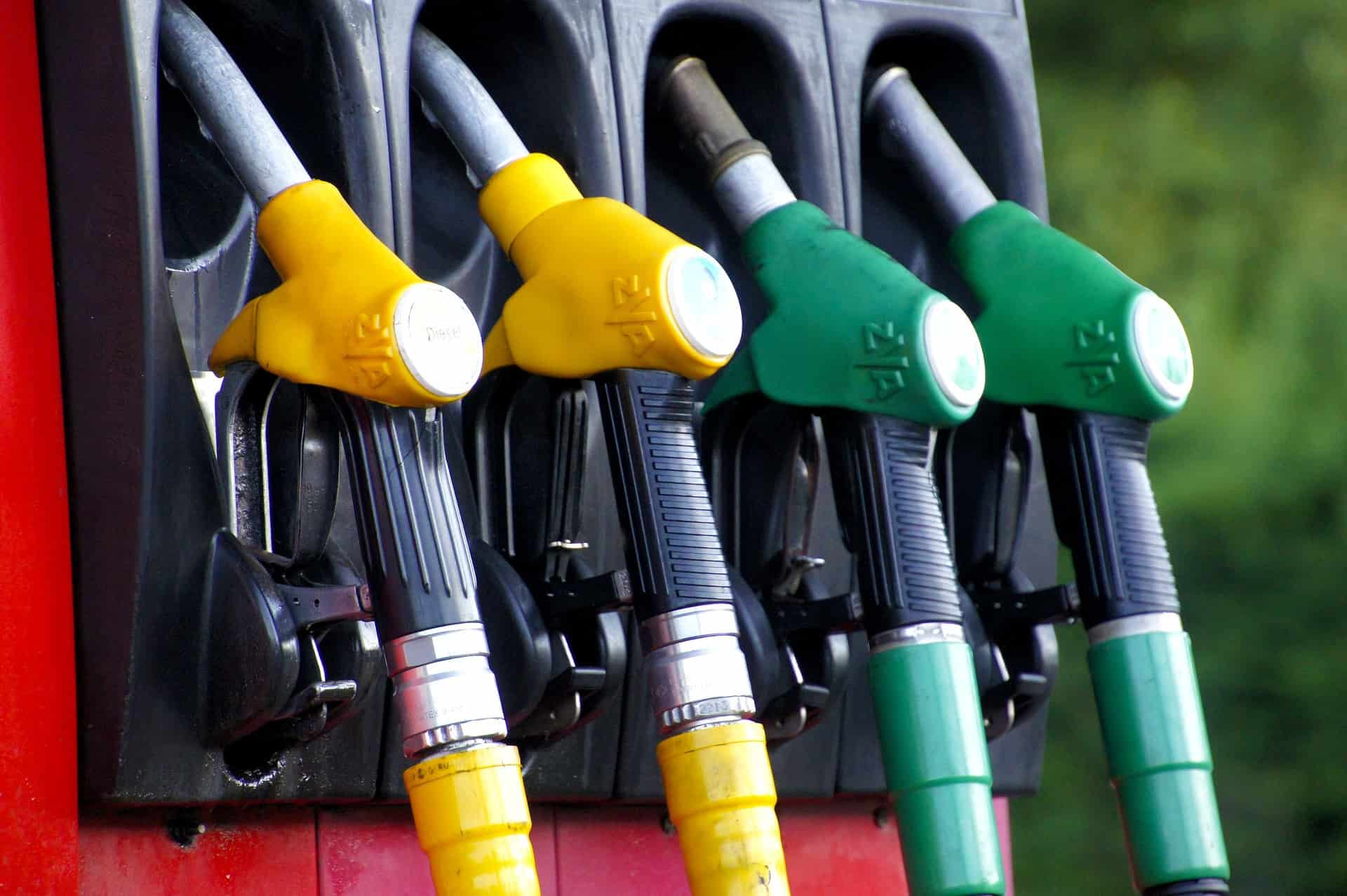 What is Hemp Biofuel?

Since hemp was legalized in 2018, it is common to hear the question; what is hemp biofuel? And if you have been keeping up with the green energy movement you might have heard this one coming up one-too-many times. Its speculated that hemp biofuel has the potential to revolutionize the commercial fuel industry.

Is this all hype?

In this 7 minute read we expound on hemp biofuel explaining what it is, how it is derived, and the pros and cons on this type of fuel.

Biofuel refers to any fuel that is derived from plant sources such as hemp, corn, soya, or sugarcane among others.

For a long time hemp was illegal under federal law in the US. Things began changing in 2014 where the cultivation of hemp for research purposes was legalized. In 2018, the industry witnessed a breakthrough as the federal government bowed to pressure to legalize the plant wholesomely. As we speak, hemp is legal throughout the US and most states have moved to develop hemp programs to oversee the cultivation, production, and use of hemp.

Hemp is a variety of cannabis sativa L. that has less than 0.3% of tetrahydrocannabinol (THC) which is the psychoactive compound in cannabis. It has drawn significant attention since it was legalized with projections standing at a market value of $26 billion by 2025. Potential uses of hemp include medicinal value, nutrition, and manufacture of paper, plastics, construction material, fuel, and bioremediation among others.

What is Hemp Fuel?

Hemp is a source of the two types of biofuel; bioethanol and biodiesel. The biofuel is derived from both the fruit and grain of the plant as well as the fiber which is plentiful in hemp.

Ethanol is mainly derived from grains such as barley, wheat, and corn. When used as a biofuel it is usually mixed with petrol. Motor vehicles that run on petrol can only tolerate up to 10% addition of ethanol. Other cars can use up to 80% ethanol. Some cars in Brazil can use up to 100% ethanol as a source of fuel.

Biodiesel is mostly obtained from vegetable oil and requires methanol. It is usually mixed with regular diesel and can be used by almost any diesel car. This is a clear advantage over bioethanol.

Hemp is able to produce both biofuels with a hectare producing about 780 liters or 207 gallon of biofuel from hemp seed. This is lower than what one would get from palm and coconut but it is almost four times as much as you would get from soybean. The other parts of the hemp plant can be fermented in anaerobic conditions to produce ethanol.

How is Hemp Biofuel Made?

This process begins with cultivation of the hemp for the purpose of producing fuel. Once harvested, the hemp fiber is shredded to increase surface area and then it is heated with chemicals which break down the fibers and cellulose is released in the process. Enzymes are introduced to convert the cellulose into sugars. To aid the process of fermentation microorganisms are introduced and the sugars are broken down into ethanol. The ethanol is then purified to produce pure biofuel.

Fossil fuels including coal and crude oil develop over thousands of years. During processing these fuels release toxic chemicals that are detrimental to the environment. This makes biofuels an appealing alternative.

There are different sources of viable biofuels that can replace traditional fuels. S alluded to earlier, sugar cane has been successfully used to power some diesel cars in Brazil.

Hemp has several advantages the first one being that it is a super resilient crop that can thrive in varying climatic conditions. This is a plant that can be grown in almost any part of the world. This means that it is almost inexhaustible as a source of sustainable fuel.

Hemp does well under organic conditions making it environmentally safe.

It takes a short time to mature, around 3-4 months on average. Additionally, the fibers are not a source of food which limits competition on food sources.

Hemp can be used to produce both bioethanol and biodiesel. Biodiesel can be used to run any diesel- driven car. It is safe, non- toxic, and has a low flash point unlike traditional fuels.

Hemp yields moderately high amounts of biofuel in a short span of time. It is a biodegradable source of fuel that burns without producing sulfur dioxide.

Lastly, should hemp be used as a source of commercial biofuel it would boost the local economy. This means creating employment from cultivation to the final production of the fuel.

Are There any Setbacks?

Hemp cultivation is costly and this serves as a significant impediment in the use of hemp as an alternative fuel source.  The process also takes long since the hemp fibers need to be treated prior. As compared to traditional fossil fuels hemp produces less energy on face value.

It appears that the development of technology in this sector could help to bring down the cost of producing hemp biofuel. This would require massive investment in the industry. At the end of the day the potential benefits of hemp as a source of fuel warrant the cost and investment that is required.

We hope that this quick read comprehensively answers the question, what is hemp fuel?