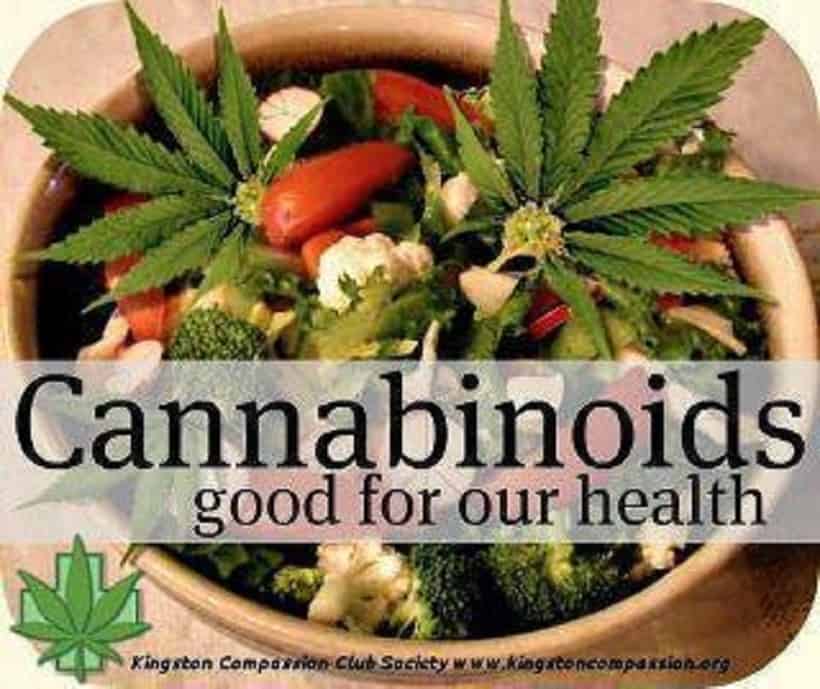 Is this the first time you have ever heard about phrases like CBD or cannabidiol? In the past, there was quite a misconception and misrepresentation about CBN benefits and its effect. Many people did not know much about cannabis properties and what made up the marijuana plant. All they saw was the bad press that cannabis received. Knowledge is power and so as time has passed, many of us have found out about CBN benefits and how THC and CBD works in the body. Now, it is time for you to be enlightened.

As marijuana becomes legalized in many states, many people nationwide are embracing the idea that marijuana has a lot of CBN benefits. More importantly, this benefit affected the lives of little kids who suffered from seizures and also patients that had chronic illnesses involving inflammation and pain. You may not be aware that there are additional medicinal elements in the marijuana plant such as CBD and CBN. It is time to get acquainted with the elements of the marijuana plant so that you can become aware of the CBN benefits and its therapeutic effects.

Looking at the elements of cannabis and how it is constructed, you will find that it has more than eighty cannabinoids. In the past, THC used to be the one cannabinoid that people talked about. Because of research, people are now talking about CBN and CBD. These have become a part of the conversation due to their effectiveness to the human body. The CBN element stems from CBGA, which is the cannabigerolic acid found in marijuana. The marijuana plant itself produces synthases, which are enzymes that goes through a conversion process and without being too technical, this changes CBGA into a major cannabinoid.

When THCA is developed in the marijuana plant, then this process coverts it to THC and this is because of the UV light or heat used. The same THCA can also be converted into CBNA, but only over time due to any lengthy exposure to external elements. When the CBNA is exposed to UV light or heat, it will generally convert to CBN or cannabinol.

Marijuana has many benefits. With so many elements, why wouldn’t it? In fact, cannabis is known to be used for insomnia. The main reason why this works is due to the CBN benefits within the marijuana plant. CBN is known to have a sedative effect and so it should be used at night instead of during the day. You should also use it carefully in small amounts so you do not overdo it.  CBN is used as an anti-bacterial agent. When it is applied on the skin, it can be used to treat psoriasis and burns.

There is still ongoing research as it relates to CBN or cannabinol. For that reason, there is some lack of information. However, early research suggests that it is helpful in the stimulation of bone growth. Therefore, it would be good for the treatment of osteoporosis. If you were to suffer from broken bones, you would experience CBN benefits, if you ingested or inhaled marijuana. Those broken bones would recover faster.

CBN can also detect the age of your marijuana strain, but you would have to perform lab tests. It is best to check the profile of your cannabis strains before deciding to ingest or inhale it. CBN is produced at the point of degradation. For that reason, you wouldn’t find it in high concentrations. If you were to poorly store your weed, then you should notice high levels of cannabinol. If you stored it properly in an closely shut container, then the THC would never translate to CBN. Lastly CBN benefit is provided to people with not just insomnia, but also pain relief, bone cell growth, seizures, appetite and any anti-inflammatory condition.  Get more details about CBN benefits at the Cannabis Training University.