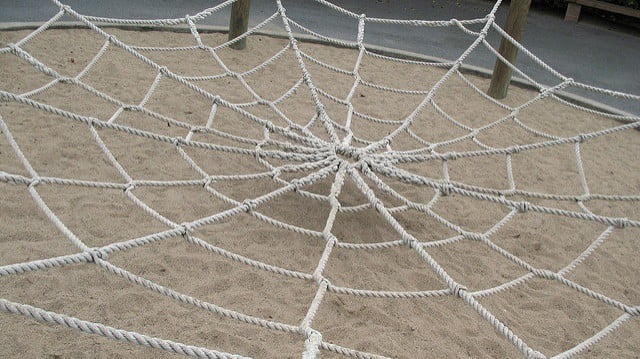 Dr. Sanjay Gupta from CNN did a documentary special in 2014 that focused on the restrictions of medical cannabis laws that were passed in the state of Utah. The legalization process only included CBD and it had to be produced as cannabis oil. Once legalization took place in Utah, other states followed and these included Kentucky, Alabama and Wisconsin. They passed a bill with their own version of how cannabis should be used. Soon after, there were other states like Washington State, DC, California, Oregon, Hawaii, Florida and Colorado that joined in the marijuana legalization. However, altogether, there are fourteen states that have made CBD-rich oil legal with no other cannabis use allowed.

In New York, legislation was passed with some restrictions, but the law allowed for more than CBD production. Smoking remained illegal. New York is one of the states that allowed the legalization of the entire medical marijuana plant, but has a bias against certain CBD products. For that reason, the state initiated an agreement to have clinic trials done by GW Pharmaceuticals on CBD products before any possible restrictions would be lifted.

Once Dr Gupta’s documentary was shown on television, it created a chain reaction in the laws governing CBD-only products. The focus was on CBD use and its impact on pediatric epilepsy. That is quite a restriction since Gupta only mentioned just one CBD-rich marijuana strain, which was Charlotte Web Law. For that reason, many of the states that passed CBD-only legislation labeled the law, Charlotte Web law. Gupta did not cover everything in his documentary. But, it was enough to discourage medical marijuana patients. Cannabis patients cannot get all the medical help they need with just CBD. There is a need for the entire marijuana plant, which would include THC.

In the television show, “Weed Wars,” Jason David and son, Jayden were featured. Jayden had seizures and so his dad, Jason used CBD-rich medical marijuana to help control the seizures. Jason was adamant about including THC as part of the treatment for his son. Jason was trying to get his son off of pharmaceutical drugs and so THC would be the one thing to effectively replace it. It was crucial to use THC during the process of weaning Jayden from the prescribed drugs without the possibility of Jayden dying. Jason found out soon enough that CBD alone was not enough to wean his son from the prescribed drugs. In fact, he tried and it did not work. The withdrawal symptoms were horrible. That is why, THC was important to Jayden’s recovery. Jayden discovered the effectiveness of the use of both CBD and THC, which the CBD-only legislation did not allow. In fact, the positive impact was totally ignored by lawmakers.

To help kids like Jayden, it is important for voters to let their voices be heard at the voting booths when issues like this get on the ballot. The Charlotte’s Web law is important since there is more than one cannabis strain or method to help medical cannabis patients such as Jayden. The law should not have that kind of restriction on medical marijuana. One can only be hopeful that the laws will be more lenient for people who are sick and really need THC as part of the treatment. Unless you are going to move to a state that has legalized both THC and CBD, then it is going to be  waiting game. Jayden’s journey has helped to make some progress, but there are many kids like Jayden that need help. If you want to learn more about Charlotte Web Law, go to the Cannabis Training University.