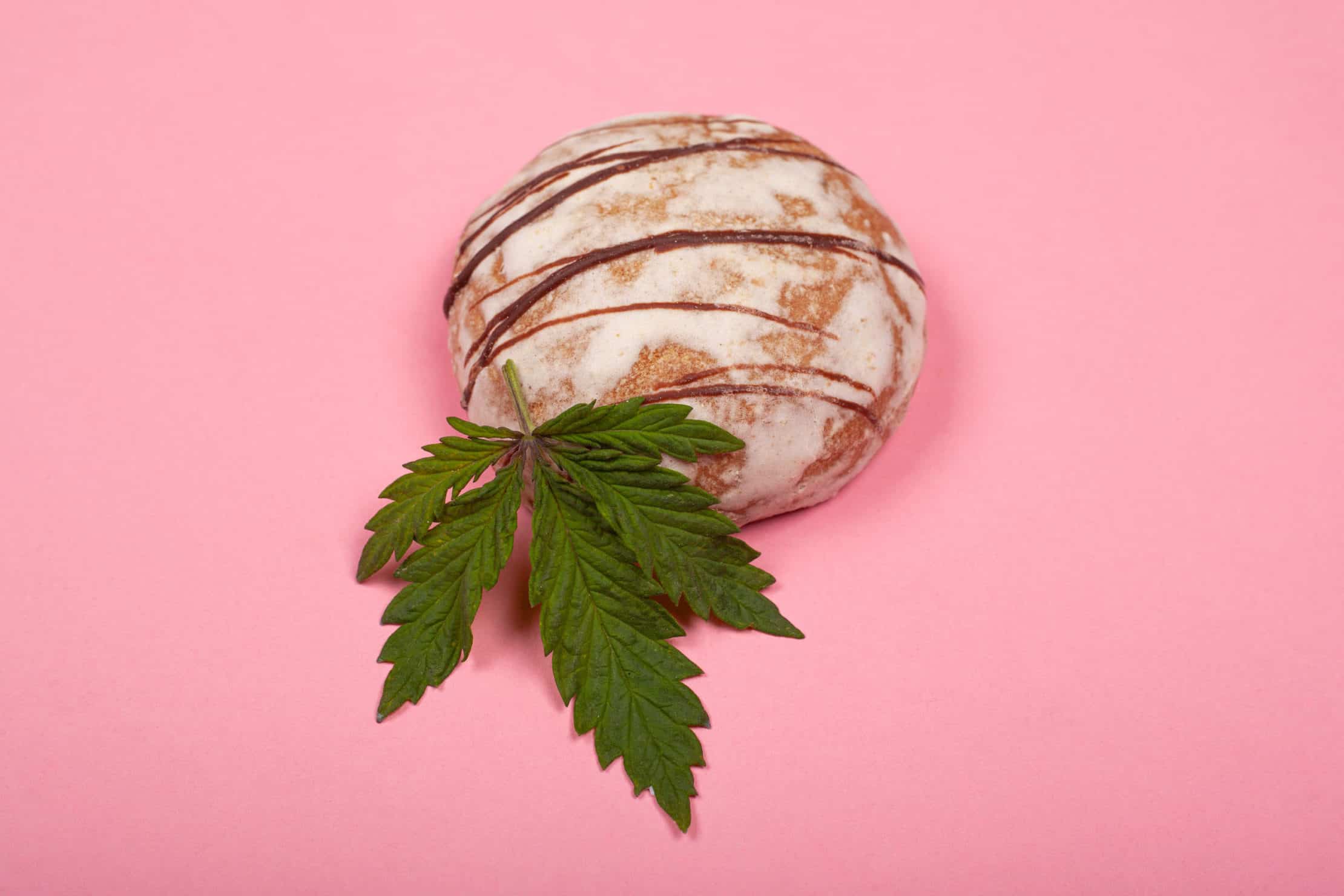 The Art of Cannabis Cooking

There are some individuals that prefer to eat marijuana instead of smoking it. This is due to several reasons. One of the reasons is that in comparison to pot smoking, you can eat cooked cannabis in private, but also in public without anyone knowing what you are chewing on. Cannabis cooking has become quite popular for that specific reason. In addition, many individuals today may not like the idea of smoking a joint and inhaling smoke, especially when the strain has a high level of THC.

It is suspected that cannabis cooking will become even more popular as people make the choice to refrain from smoking, but instead, use cannabis edibles as their way to get high. While the cannabis edibles can give you an intense high, many people like it because it is less harsh on the lungs. It also has a delicate taste, so much so that some people get greedy and eat too much, ending up passing out in bed. Let's take a closer look at the past and lead up to the present

Cannabis or marijuana came from the Greek word, ‘hemp.' The fibers in the hemp plant were used to make fabric, rope and paper thousands of years ago. Hemp seeds were also and still are eaten by many people for its nutritional value. It is also pressed into oil and used for cooking and burning fuel. So, the hemp plant has its use in making various products that are imported into the United States since it is not yet allowed to be grown and processed in the United States without the appropriate legal permit.

Whether you love smoking pot or want to indulge in cannabis cooking, the sensations are unforgettable, giving the user a sense of feeling mellow and exhilarated. It is not uncommon to listen to a happy user talk about hearing voices inside, especially, if the user is not accustomed to cannabis cooking and edibles or even smoking high THC level strains.

If you ate cannabis edibles in excessive doses, then you will have a major effect of paranoia and possible fear and hallucination. Sometimes, this may last for an entire day or several hours. For that reason cannabis cooking and eating should be done in moderation. You also need to pay attention to the kind of strain used, the amount used and the type of method. Start with a milder dose of marijuana strain. Make sure it has more CBD than THC. If you are not sure, go to your local marijuana dispensary and ask the budtender which strain is much milder.

First, you should soak the marijuana in distilled water for up to 48 hours. This will extract the impurities and chlorophyll. Next, you should use the decarboxylation process to prepare it for cooking. If you are a novice, follow a specific recipe instead of trying to be creative on your own. If you are making a brownie, you will need baking products along with your marijuana strain. Choose your strain wisely since they have their own individual flavor and taste.

Do you want to know more about how to cook with cannabis? Sign up for a class at the Cannabis Training University today.

How Many Liters Are in a Gallon?