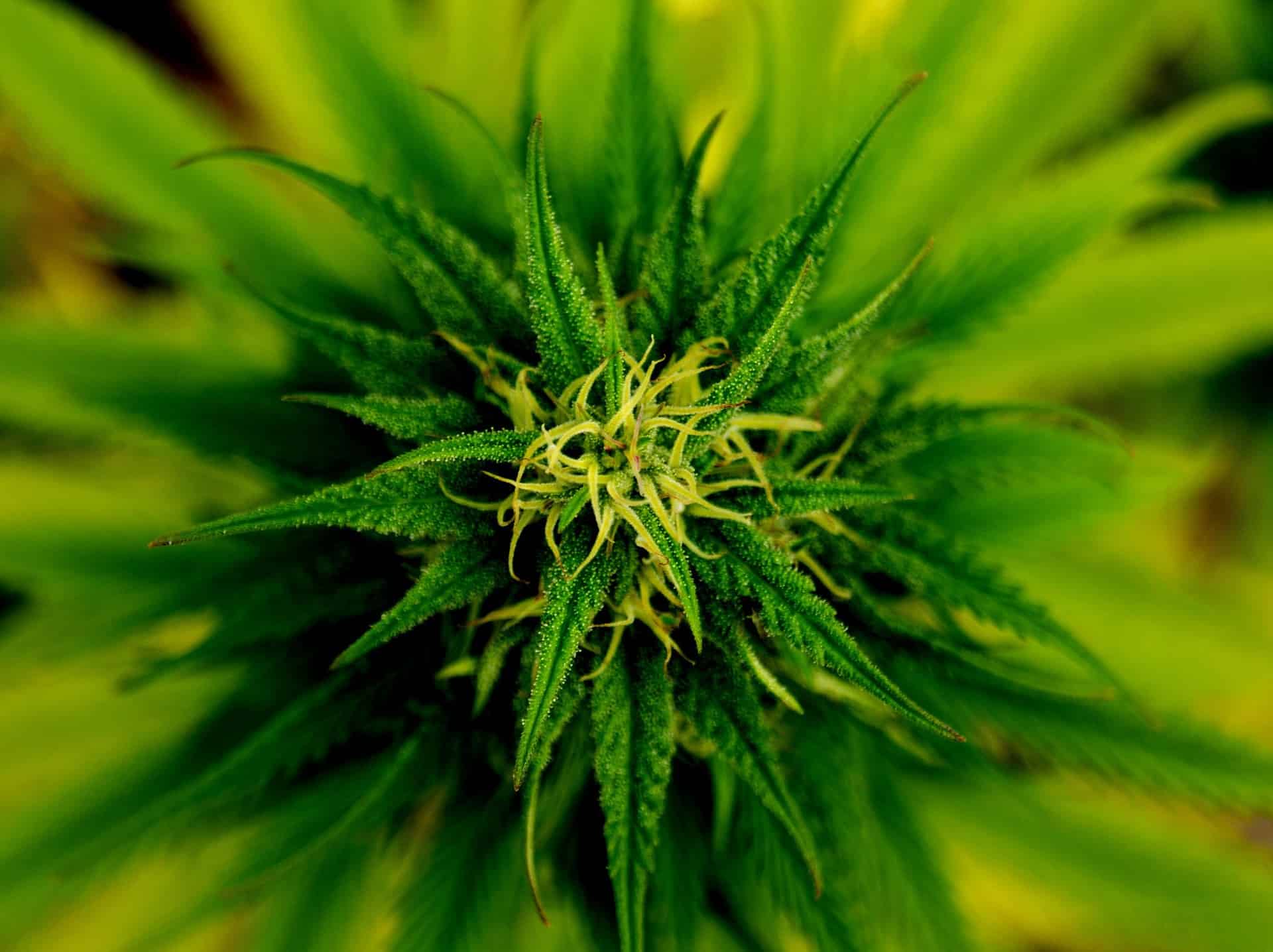 Dab Making Made Safe and Easy

The craze around THC concentrates is a booming one. While there are many emerging techniques for creating dabs, it is generally ill-advised to try them at home. The use of explosive substances like butane in the making of dabs is successful, but at times dangerous for an inexperienced maker. Stoners have embraced the simple hash-making method known as the rosin technique, or rosin tech.

At first glance, this technique looks like classic stoner myth, but upon further investigation, this is definitely a legit hash-making method. Best of all, it’s easy to learn and safe to do at home (provided you’re comfortable handling a hair straightener). The method is solventless, the product is dabbable, and good results can be obtained with a wide range of starting materials.

The how-to portion is simple: All you need is a hair-straightening iron, some parchment paper and about 1 gram of buds, kief or bubble hash. First, fold a piece of the paper in half and put some weed in the middle. Set the straightening iron to medium-low heat and squeeze the parchment paper with a lot of pressure for about five seconds, then open it and remove the flattened, heated starting material.

There will be a ring of oily resin around it; this is what you’re looking for. You can repeat this process two or three times on the same sample, and you should be able to pull a 7 to 10 percent return of a translucent (and dabbable) solventless oil.

And that’s all there is to it: no solvents, no purging, no risk of blowing up your home. You can use the same process to make dabs out of the kief in your rolling box or to refine low-quality bubble hash.

Several pioneers of the rosin technique have been able to produce sizable quantities of concentrate using a shirt press or some other large industrial heat press. And some of the best practitioners have even placed in High Times Cannabis Cups with rosin-tech dabs.

Learn more about THC extraction when you enroll in Cannabis Training University.
1) A hair iron, some parchment paper and weed are all you need.
2) Set the iron to medium low and put your weed in the parchment paper.
3) Squeeze very hard for a few seconds.
4) Collect the squeezed-out resin on your dabber.