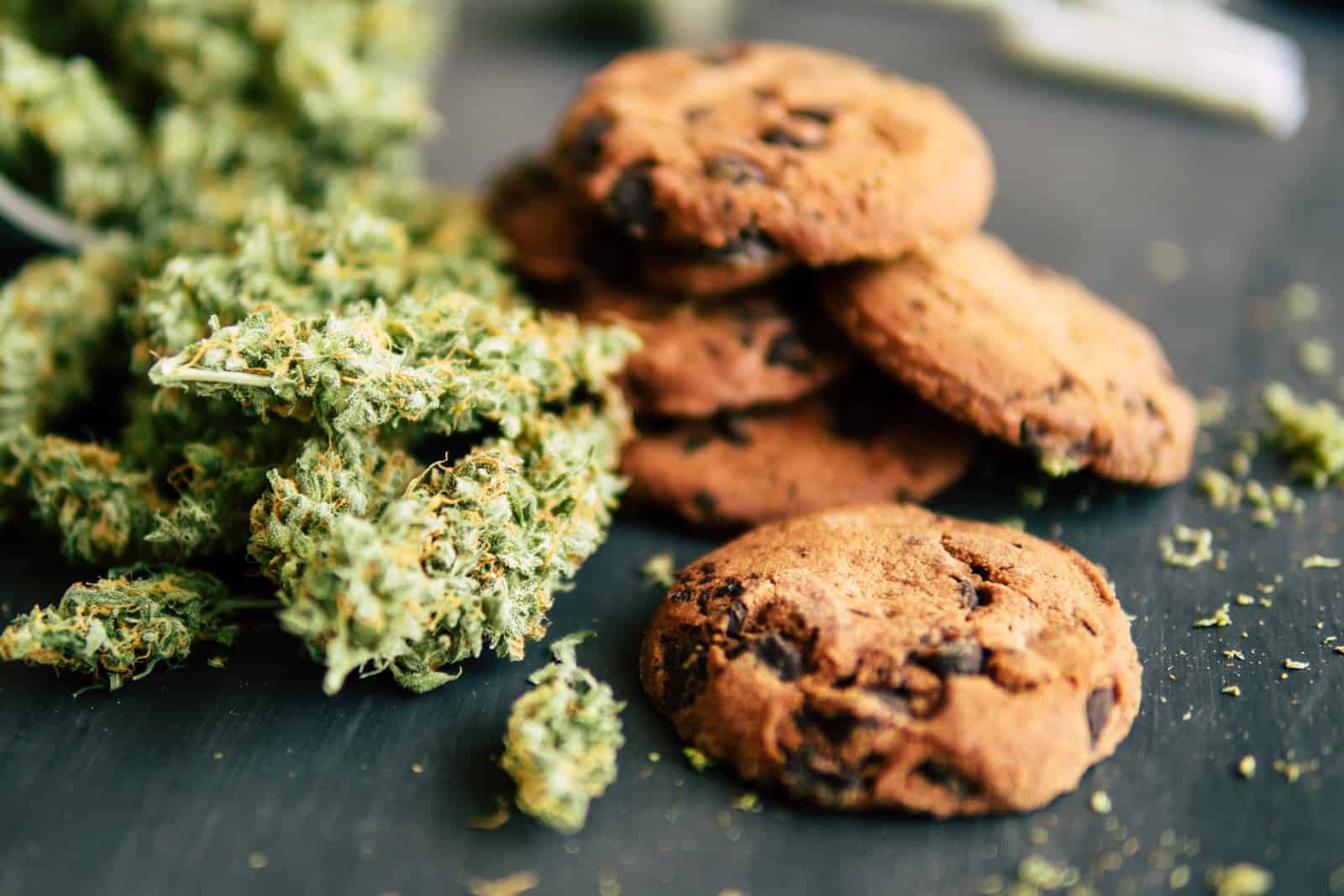 How Chefs Take Cannabis Edibles To The Next Level