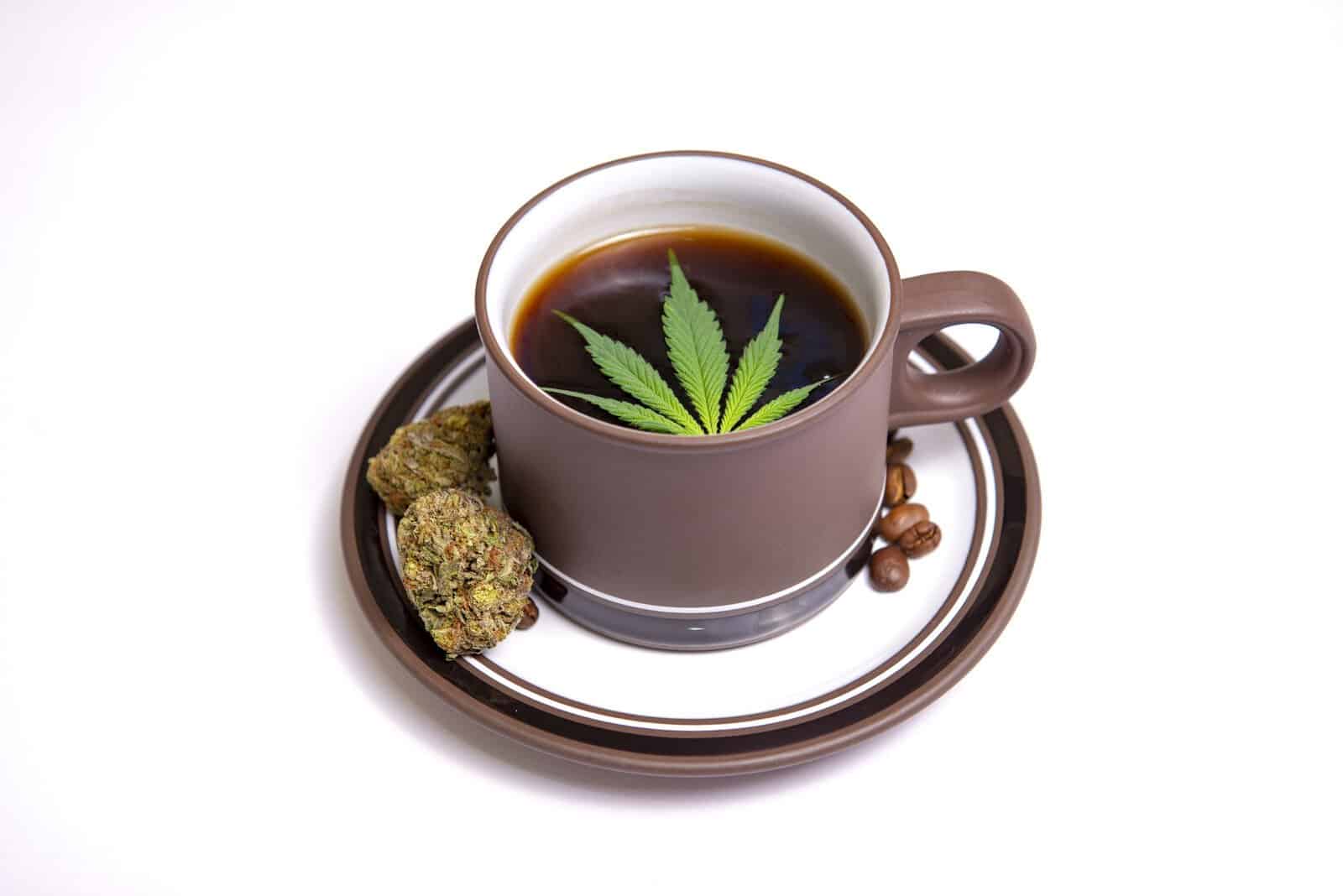 How You Can Make Your Own Cannabis Coffee

How You Can Make Your Own Cannabis Coffee. If you make the choice to brew cannabis coffee at home, it might take you some time to get it right. However, you should never be afraid to try and fail and try again until you get it right. It is the same thing with pizza. Some people have to go through the trial and error period to make their own pizzas at home. Let us now look at the ingredients and instructions to make cannabis coffee.

First, you must have the ingredients in place. You should get about half a gram of weed. Make sure you have at least three cups of water, a strainer, a kettle or pot to do the boiling, two tablespoons of coconut oil or butter. Get a large bowl or use four measuring cups when you get ready to strain the cannabis coffee. Your coffee maker could be used for the final brew.

Grind the half a gram of weed; chopping it up as finely as you can. You can use a grinder or you can use your knife to shred the marijuana buds. However, we suggest that you do it smarter and not harder, which means that the grinder would be better and it would be faster too. Now take the three cups of water and pour it into the pot; bringing to a boil.

When the water is at boiling temperature, put in your two tablespoon of coconut oil or butter. Let everything simmer once the butter has melted and then turn the heat down until you get the water to simmer. Sprinkle the weed that you grinded into the boiled water and let it sit for forty minutes until it is steeped. Stir for several minutes so that the marijuana plant matter does not stick. Now, it is time to use your strainer to get rid of the shredded weed that would have settled at the bottom.

This is where you get ready now to make cannabis coffee. Get your coffee maker and pour the liquid from the pot into it. Now, it is time to add your favorite grounded coffee and start another session of brewing. This is optional, but as you wait until the cannabis coffee is cool, the oil or butter is going to separate from the oil or butter. And then you will be able run the brewed marijuana coffee through your blender to extend the time that the mixture remains in the solution. Then, afterwards, you can begin drinking your cannabis coffee to your heart's content.

There are other methods used to make quality and refined cannabis coffee. In fact, there are shortcuts that you can try to reduce the preparation time. Let's take a look at this. Prepare some cannabis butter first and then stir it into a cup of freshly brewed coffee. You can do the same thing with cannabis oil. Put some THC tincture into the water prior to brewing or afterwards. Squeeze some honey into the mug prior to pouring the cannabis coffee. There are some people who might sprinkle kief or drop a few gummy bears in the cup instead of the honey. You can top it off with whipped cream.

When you drink weed coffee, you should expect to feel the impact of caffeine as you would with regular coffee. However, in this case, you would feel the impact an hour after the THC has taken effect. It is going to depend on your tolerance to a particular marijuana strain, your metabolism, weight and other variables.

If you are looking for marijuana cooking classes make sure to enroll at Cannabis Training University, the #1-rated cannabis college. CTU has all you need to become the next great cannabis chef! Want to start a marijuana edibles business? Get started today with online education from the premier cannabis college.