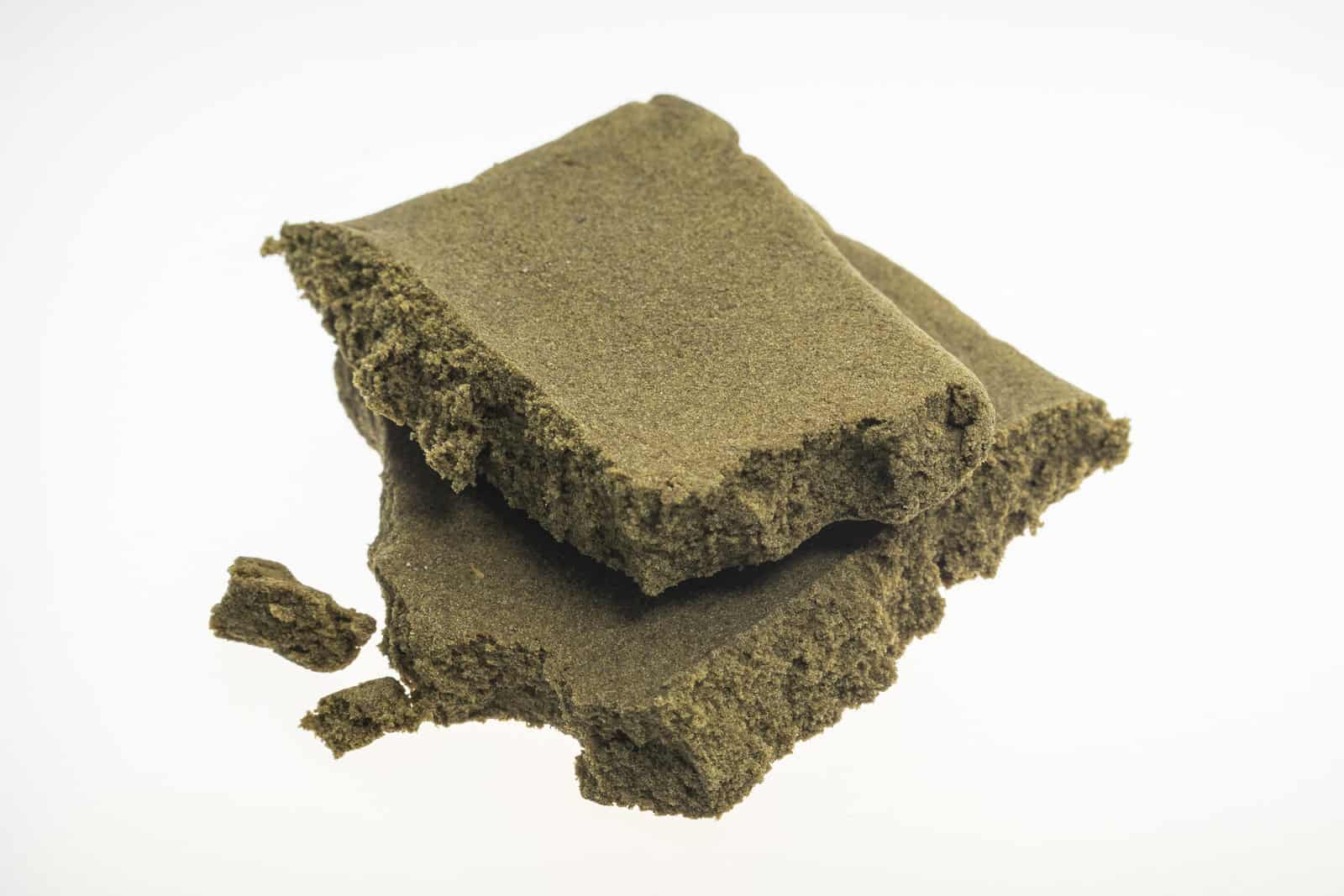 How To Make Hash At Home

Making hash at home can be easy and fun! Are you interested in learning how to make hash at home? We’ve rounded up the absolute best ways to make hash from trimmings, buds, or other cannabis material from the comfort of your home with household tools or more advanced machinery for a pristine hash product.

Hash is the solid and compressed form of cannabis resin, also known as the cannabis trichomes or kief, which can be found on buds, leaves, and stems. Making hash is an accessible and solventless concentrate-making process that allows you to store your resin long after your harvest.

Hash-making is an ancient technique that means “grass” in Arabic. It has a storied history among many cultures including Indians who rubbed cannabis manually to remove the resin and transform them into balls called “charas.” Modern tools allow you to make homemade hash with very few materials.

Making hash at home from cannabis raw material such as kief, stems, trimmings, and trichome-rich flower buds can produce a concentrated form of cannabis that is more potent than consuming cannabis flower alone. Making hash is essentially removing, collecting, drying, and compressing the resin.

Luckily, there are many different ways to make hashish, some easier than others. From using mesh screens that filter trichomes to using ice to agitate the trichomes off the plant, hashish requires a bit of manual labor that pays off immensely with the final product.

How To Make Bubble Hash With Water And Ice

Water and ice are two common hash-making materials used to separate the trichomes from the marijuana plant. A variety of filter screens can filter the trichome glands into kief, the uncompressed form of hashish.

The process produces a product known as bubble hash. For the full bubble hash experience, advanced hash-makers can use fresh frozen material. To start, you’ll need a bucket for one to five gallons, depending on the amount of material you have on hand.

You’ll also need a bubble bag set that can fit inside the bucket and a large spoon or mixing tool to agitate the ice, water, and cannabis. You should place the smallest micron filter first and add larger-sized screens on top.

Fill the bottom portion of the bucket and screen layers with cold water without overflowing. Add layers of marijuana and ice until you’ve reached the top of the container. Ensure the top layer is ice and not cannabis.

After you’ve set up your bubble hash bucket, gently stir the material. Some users prefer to cool down the material even further by placing the bucket in the refrigerator for an hour before stirring. Use a large spoon to stir for between 10 and 15 minutes. Add more ice, if necessary.

After stirring, you can strain the melted ice water from the screen bags leaving behind the soaked cannabis material and some ice. Microscopic trichome glands will have filtered through into the bucket, which requires more filtering.

Strain one screen bag at a time, from top to bottom. After draining each screen bag, separate them and fold each bag at the bottom to contain the hash. Each screen bag will contain pure resin glands that you can collect afterward.

How To Make Dry Sift Hash

Dry sifting is a relatively easy hash-making process that requires cannabis buds or trim and various micron screen sizes. You can create a box with different-sized screens directly on top of each other. Screen sizes should be arranged from the largest-to-smallest screen size from top to bottom.

You can use a stiff card material to move the material back and forth to break apart the trichomes from the plant. Additionally organic material may pass through this first layer, which is filtered as it goes down.

Dry sifting may require you to perform the sifting process multiple times. With dry sifting boxes, remove the top screen and repeat the agitation process until you’ve performed this on every screen available. A large container can be used to catch the falling trichome glands

How To Press Hash At Home

After the kief has been collected, you can turn your “loose” hash into many different shapes and sizes including hash balls and slabs. Pressing equipment uses pressure and mild heat to mold the material into a solid mass.

Hand-pressing with latex gloves allows you to easily make hash balls by rolling them like a ball of dough until the material begins to bind together to form a mass. You can rub a few grams of kief in between your palms or palm and thumb for about 10 minutes to create a solid piece.

For kief that won’t stick together, apply a bit of heat to it and roll the hash into a tiny ball. Wrap up the hash in food-grade cellophane to create a tight seal. Wrap the cellophane and hash in multiple layers of cloth or paper towels.

You can also press your hash flat, which can leave chipped edges along the creases that may crumble when touched. Machines can produce a more uniform and solid hash cake or slab.

You can also place the material in the microwave on a low setting or in an open dish in a frost-free freezer. Placing the material in a vacuum can speed up the drying process and reduce the risk of developing mold. Drying temperatures above 75ºF, however, can lead to terpene loss.

Hash can be compressed in a variety of ways. Some users swear by the shoe-pressing method. Tightly wrap cellophane or parchment paper around five grams of cannabis. Use tap to ensure the wrap doesn’t unfold. Pierce a pinhole into the package to release the trapped air.

The weight from the pressure of your shoe can reduce the hash into a nice slab. Hash-pressing with a shoe can take about 15 minutes to an hour of pressing.

A mechanical press such as bookbinding presses or the more affordable hand-pumped hydraulic presses can get a nice grip to produce a decent hash. A pollen press is a budget-friendly press to press hash in about a day.

Hash quality, color, and plasticity vary based on starting bud quality and how the hash was made. Hash color can range from light and golden yellow-tan to a dusty, jet-black color. In terms of texture, hash can take on a taffy-like appearance or be soft and brittle.

Like other cannabis material, hash can oxidize causing cannabinoids and terpene degradation over time. Light, heat, and oxygen can all affect the color of the hash, which darkens over time. Heat from your hands, however, can make the hash more malleable.

Hash-making can transform fresh and pungent cannabis material into a more complex and full-bodied flavored product with a whopping amount of cannabinoids. Hash can be smoked, vaporized, or added into edibles producing a complex and balanced high.

How To Store Hash

Homemade hash can be stored for months or years with minimal degradation to its potency and flavor. Hash should be stored in a cool, dry, and dark space and inside an airtight metal, silicone, or glass container. Minimal exposure to light, moisture, and heat keeps the hash fresh and pungent long after you’ve made it.

Hash can be used to make a variety of cannabis-infused products including vape oils for pens, hash brownies, hash butter, hash oil, and other hash-infused edibles.

Now that you know all about making hash it is time to get it started!

Interested in learning more about working with hash and other cannabis products? Sign up for CTU’s online cannabis training program full of comprehensive courses for the avid cannabis user and job applicant.