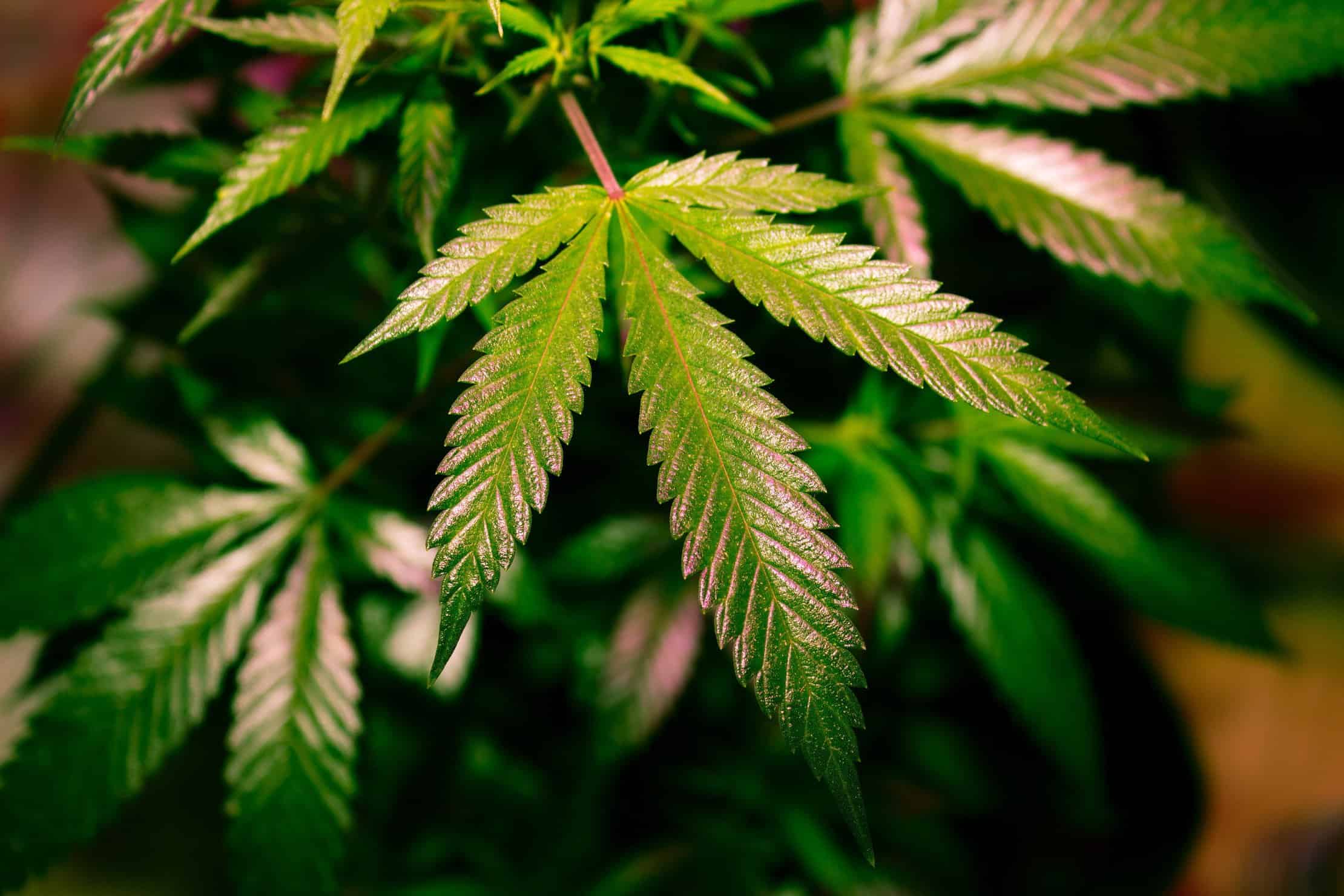 The DEA is planning on increasing cannabis production, although, they are doubling down on the announced plan that is supposed to take place in 2019. It has been discussed in length that the DEA wants to increase cannabis production and has moved to start the process in 2018. This move is meant to allow more cannabis research. In 2018, the production of cannabis for research totaled 978 pounds. For 2019, the initial goal is to exceed 2,500 pounds of cannabis.

This new quota is supposed to aid scientific and medical research of cannabis. 2,500 pounds will help to keep some of the stock in reserve so as to conduct and complete specific research. The reason is not quite clear as to why the federal government is suddenly OK with cannabis production. Many people think that this new development is because the federal government wants to prepare for more licensing for cannabis research farms. The public is now able to make comments within the next thirty days about the proposed cannabis quotas for 2019.

There are some senators who have been accusatory about Jeff Sessions, the Attorney General and leader of the Department of Justice. Sessions is known to have taken several actions that could hinder or harm the legal cannabis industry. Jeff Sessions did admit recently that he finally thought medical cannabis could have medical benefits. This occurred when he appeared in front of the Senate Appropriations Subcommittee answering questions about the budget of the Justice Department.

While he was speaking, he was asked about the enforcement of cannabis and the markets that existed in the legal cannabis markets. The Cole Memo was also brought to the table. To everyone’s surprises, Jeff Sessions seemed to have admitted that cannabis could be medically beneficial. This is a far way from what Sessions thought in the past. He also said that cannabis is ideally appropriate to endure research and more study. Sessions avoided questions about the federal laws governing cannabis and the threat of cannabis prohibition, indicating that the federal government would have to handle that.

The news release about the DEA’s plans for increased cannabis production came soon after Sessions meeting with the Senate subcommittee. Yes, 2019 would be the year to increase cannabis production so as to facilitate more research in the United States as it relates to cannabis or cannabis. The goal is to find out if cannabis will help with the country’s opioid problems. It was reported that the DEA will ask for 1,000 pounds increase to be allowed in 2018 and more than 5,400 pounds to be produced in 2019. However, it is still not known whether it will go past 2,500 pounds yet. It might depend on the results of the study. According to Jeff Sessions, President Trump is trying to reduce the high rate of opioid prescriptions by one third and the goal is to have this done in three years.

It is evident that many lives were lost to this opioid outbreak and thousands of individuals, their families and their communities are suffering as a result. Doctors have significantly dropped the number of opioids prescription that is written. With the adjustment of the cannabis production quota by the DEA and the reduction in doctor’s prescription, the hope is to diminish the instances of opioid addiction. Advocates of medical cannabis have always argued that the cannabis plant should be used to help reduce opioid addiction. The research already done proves that the rate of opioid overdose can be reduced in states where medical cannabis is legal.

It is important to know that Jeff Sessions has blocked the interest of other parties to grow and cultivate research-grade cannabis and only allows one farm located at the University of Mississippi to do so. It is apparent that if the DEA does increase cannabis production for research, Sessions will not get his way and his stance will no longer stop the feds from pursuing this new plan.