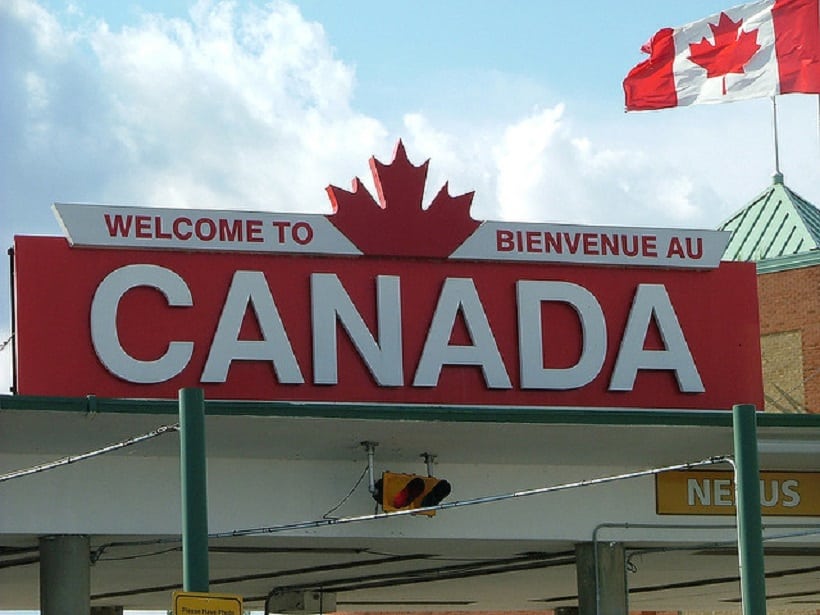 As recent as July 24, 2017, in a Saint Stephen’s community center, residents echoed their sentiments about recreational pot sales in Canada. The debate was related to the permission to sell recreational pot in the community. A committee of eight people was selected to tour New Brunswick and listen to the thoughts that the public had about cannabis, especially recreational pot and where it should be distributed when it is legalized. Some in the committee want to know whether cannabis should be privatized, distributed through the pharmaceutical industry or sold using a Crown corporation.

According to a resident of Charlotte County and prospective marijuana dispensary owner, there are more than six hundred residents in this county alone that are medical cannabis patients. He said that most people that he personally knows indicate that they don’t want to buy weed anywhere, but from a marijuana dispensary that is operated independently. Most New Brunswick residents want to be involved and so that is why the eight member committee is on the prowl trying to hear the point of view, which will be considered as soon as legislation is passed and approved. The head of the committee is Benoit Bourque and he has the same thought process.

In the month of June, a report that was issued by a working group in the province indicated a recommendation for the Crown Corporation method. In so doing the rights will be sold and distributed in New Brunswick, but specifically for recreational pot sales only. However, the prospective marijuana dispensary owners prefer to choose independence over a third entity like the Crown Corporation. Most marijuana dispensary owners know that it is to their advantage to operate on a level where it is most convenient and many of them won’t hire unskilled labor or people without the right training. Therefore, independence may go a longer way for recreational pot sales in Canada. For example, it is important to choose a budtender who has completed a marijuana course, providing he or she learns more about the various cannabis strains.

Other people think that it is better to sell recreational pot through the Crown Corporation because of the infrastructure that already exists. This includes the right people who are qualified and trained. Many think that it could be an easier way for the public’s safety and health to be secured and protected. For the proponents of independence, pharmacies are better able to take on the risks associated with recreational pot sales than private companies can.  On the other hand, advocates think that if recreational pot is sold in a pharmacy, there is risk of conflation in the consumption of recreational and medical cannabis. At this point, it is hard to say who is right and for that reason, the residents of New Brunswick have been called into the debate.

The people in New Brunswick are being asked to offer their ideas and options. No politicians are invited. Once all the ideas have been submitted, the committee members will take a look at them all and bet a better idea of how residents are feeling about recreational pot sales in Canada. Whether other ideas and opinions may clash with what residents think, the committee members will still consider them all. Deciding the final policy is going to take some discussion among committee members and it is possible that the debate will continue until a conclusion is reached. It is safe to say, though, that the residents of New Brunswick have influence and can change the whole dynamics. Learn more about recreational pot sales at the Cannabis Training University.