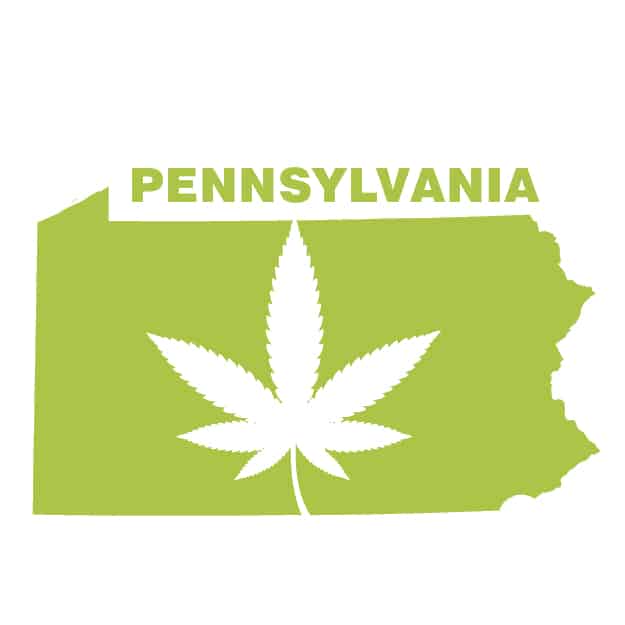 There’s still a lot to do before the program gets off the ground, including licensing physicians to prescribe medical marijuana. Patient registration began in September 2017, and patients who have access to medical marijuana are expected to get their cards by November 2017. State officials say they’re optimistic the program will be fully operational by mid-2018.