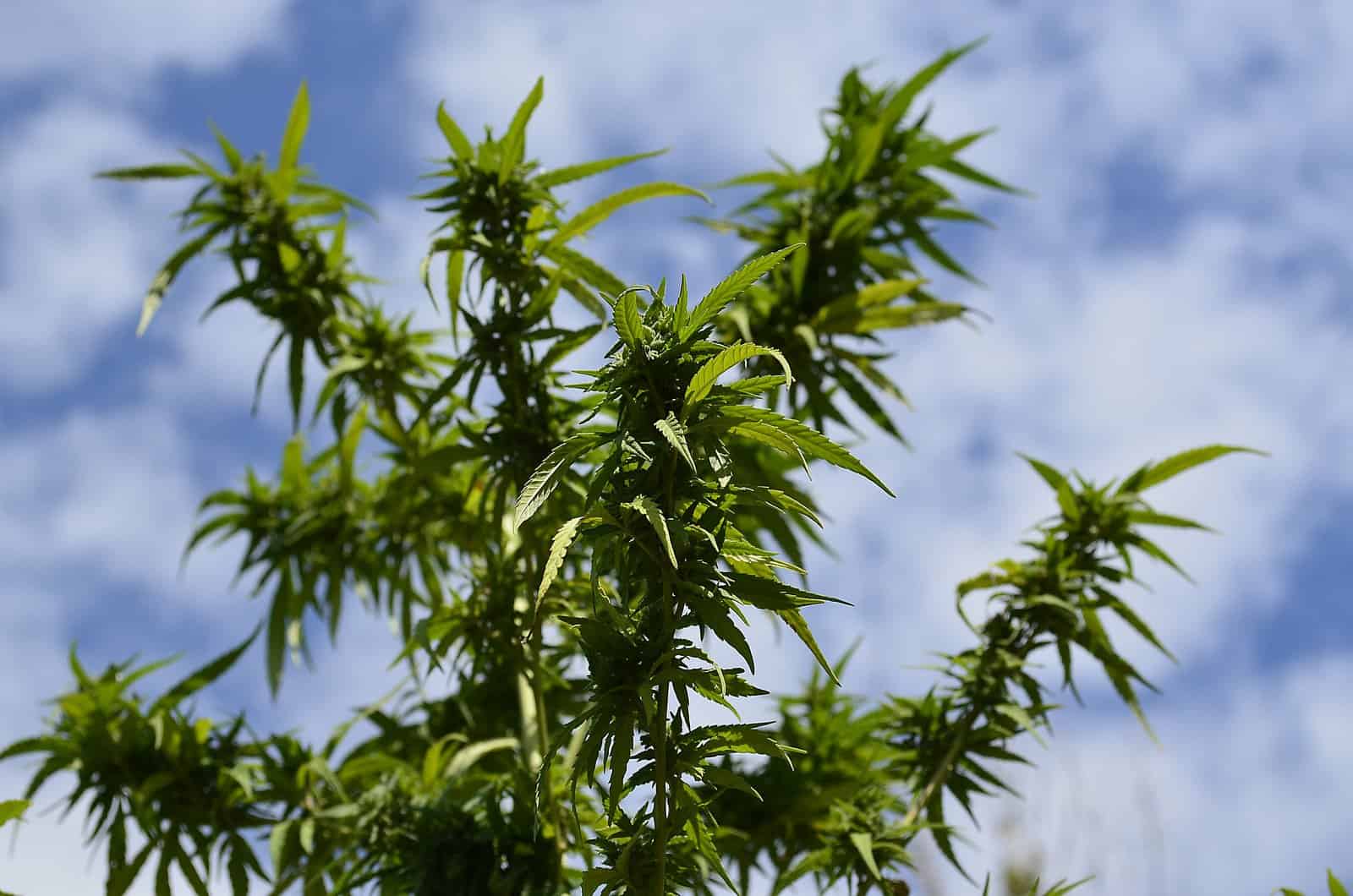 Cannabis Terminology: What’s in a Name? 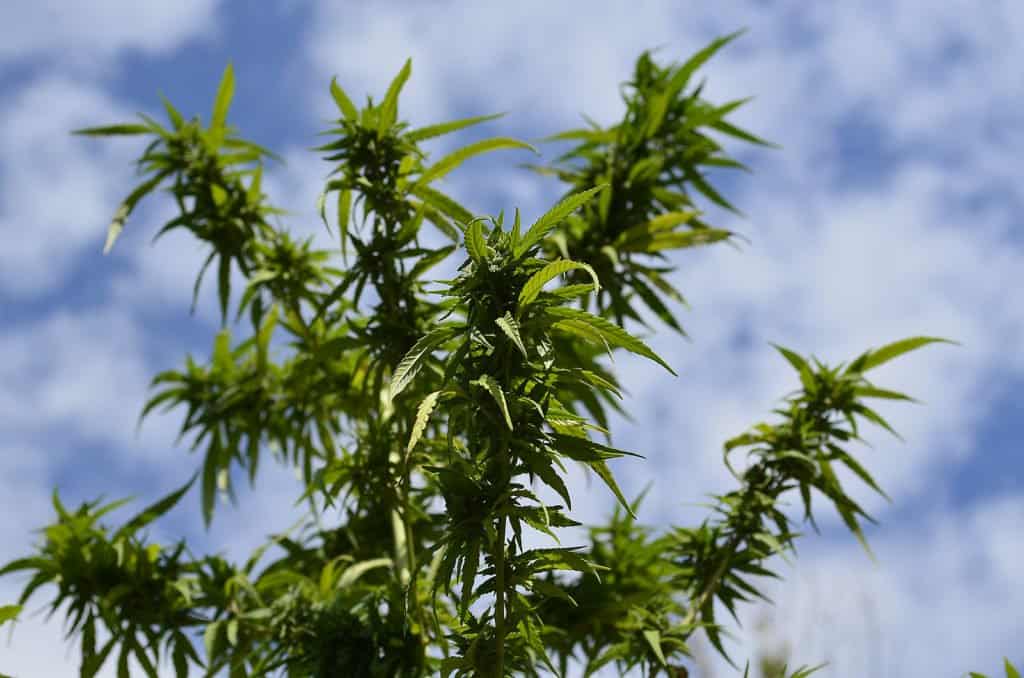 Cannabis Terminology: What’s in a Name?

When you walk into a marijuana dispensary, the service provided by the employees and the knowledge they share can vary widely – and so can the terminology used to name various strains, products, and types. Not all dispensaries hire budtenders who received training and certification by legit and respected cannabis colleges like the Cannabis Training University.

Depending on the dispensary you visit, the information shared can range from good to downright awful. Unfortunately, some dispensary personnel lack a sound education in cannabis and related products. Budtenders throw around terms sometimes not fully understanding the meaning of the words they share. Many of these people love cannabis but fail to educate themselves on an academic level about the plant with which they have a strong passion. Sometimes they make incorrect assumptions or misinterpret things that were told to them. Incorrect information perpetuates, resulting in downright confusion.

Misinformation can cloud knowledge in many ways. For instance, one large cannabis company had internal documentation for new employees, with key industry terms defined incorrectly. It referred to indica and sativa as “different genuses (sic).” This inaccuracy was perpetuated throughout the internal documentation repeatedly. Actually, sativa and indica are common names for different species, not separate genera (the correct plural form of genus), but more on that soon. No wonder the employees were confused. By starting their employees off with misinformation, the company did them a huge disservice, and only because leadership was ignorant about the plant’s true taxonomy.

Unfortunately, misinformation circulates and spreads rapidly in the cannabis space. For this reason, it shouldn’t come as a surprise that the knowledge base of budtenders varies from excellent to very poor. (This is why proper training from a respected and legitimate institution of learning like the Cannabis Training University is so important.) Having a passion for cannabis is a great quality for a budtender, but it doesn’t make them an expert. They need to learn about the plant to reach that level.

Let’s define some of the simple terms in the cannabis industry that every budtender should know in order to speak intelligently about the products they sell. Read further. If you work as a budtender, there’s a good chance you know the following information. Or, it’s likely you know some, but possibly know none.

Marijuana is known by a wide variety of terms: “Pot,” “weed,” “ganja,” “herb,” and “grass” being just a few of many. To elevate the language and conduct business professionally, the word “cannabis” often is used these days and is borrowed from marijuana’s taxonomy. “Cannabis” has become the common name for marijuana, and it comes directly from the plant’s genus name, Cannabis, which is always italicized and capitalized when referred to in a scientific and systematic context. When referred to as a common name not based in science, cannabis can be lowercase and regular type.

This is not the only time that science and common culture collide. This naming situation occurs with other living things, too. For instance, the common green iguana, a large arboreal lizard that many people keep as pets, stems from its scientific genus and species name: Iguana iguana. In this context, the genus name Iguana is followed by the species name iguana, which is always italicized when in a scientific context but is spelled lowercase. If an organism has a subspecies, it appears after the species name, lowercase and italicized. For the green iguana, the genus and species names are the same, which is occasionally, but not often, the case with other living organisms. Pionus (pie-oh-nus) parrots are another perfect example. Pionus parrots use their genus name as their common name. For instance, the bronze-winged pionus is Pionus chalcopterus.

Those animal examples aside, let’s get back to the world of cannabis. In a dispensary, you will find three types of flower typically offered for sale: indica, sativa, as well as hybrids—which are crosses made between sativa and indica. Sativa and indica are species names. Scientifically speaking, sativa is Cannabis sativa and indica is Cannabis indica. Like genus names, species names are derived from Latin and Greek terminology that often relates to the appearance of the flora or fauna (plant or animal) in question, the geographical region from which it came, or a person’s name (often the person who first described the organism to science or a person the naming scientist wants to honor). In the case of Cannabis indica, the indica species name translates to “from India,” because that’s where the original specimen of the plant that was used to describe it to science was collected. The species name sativa means “things that are cultivated,” which is definitely true for this plant, since it now enjoys nearly worldwide cultivation.

Although Cannabis indica and Cannabis sativa—as well as concentrates derived from them—are the driving force of the legal marijuana market, a third, lesser-known species, Cannabis ruderalis, also has made an impact on the legal cannabis market, but in a less-visible way. Let’s take a closer look at all three species individually on an academic level to understand their history in science as well as popular culture. Some taxonomists disagree about the validity of three separate cannabis species and classify them differently than listed here, but recognizing three separate species is the most widely accepted systematic grouping.

The most well-known cannabis species in undoubtedly sativa, which is indigenous to Eastern Asia but is now grown in many regions of the world, particularly warmer equatorial climes. This species has a taller plant structure and thinner, wispier leaves that are a lighter shaded of green compared to the darker green typical of the other two cannabis species.

Carl von Linnaeus was the man who first described this plant in the scientific literature in 1753. Linnaeus was also the father of modern scientific nomenclature, and his contributions to science are beyond measure. German botanist Leonardt Fuchs was actually the first to adopt the term “sativa” as a direct reference to domesticated hemp. Then, in the 18th century, Linnaeus described a single species of hemp as Cannabis sativa.

The sativa species later branched into two distinct directions, one being industrial hemp and the other being marijuana. The seeds of sativa plants that fall under the “hemp” designation (low tetrahydrocannabinol, aka THC) are rich in nutrients and are used in human foods as well as in bird seed (sterilized). The fiber from industrial hemp is used to make a wide variety of products, including rope, paper, textiles, and other products. The marijuana form of sativa needs no introduction here. It was the form of marijuana commonly smuggled into the United States in the 1960s and 1970s from countries like Mexico, Colombia, Panama, Thailand, and others.

Described in scientific literature later than Cannabis sativa, Cannabis indica is indigenous to the Indian subcontinent and is grown in many regions of the world. Pakistan and Afghanistan are both known for their production of potent indica plants. Because indica comes from a cooler climate than sativa, it has wider leaves that are typically a dark shade of green to better absorb the sun’s rays. The indica plant structure is shorter and bushier than sativa.

The indica species of cannabis became known to science a few decades after Cannabis sativa. In 1785, Jean-Baptiste Lamarck proposed there be two species for the genus Cannabis: Cannabis sativa and Cannabis indica. Lamarck justified his listing of a second cannabis species because of differences in geographical origin, as well as the obvious differences in plant structure and height.

Cannabis indica has had a huge impact on commercial cannabis. Because of its origins in harsher, colder climates, sativa is known to mature significantly faster than sativa. For this reason, it has been strategically crossed with sativa to produce plants with increased potency and a shorter finishing time—which makes harvesting outdoor sativa and indica crosses possible before temperatures plummet in late fall and early winter. Cannabis indica has a different effect when smoked than Cannabis sativa, being more sedative and deeply relaxing. For this reason, it has a wide variety of medical applications for a host of physical and mental disorders.

A relative newcomer to the Cannabis genus, Cannabis ruderalis is native to Central and Eastern Europe and Russia. The plant is a low-THC species of cannabis, likening it somewhat to industrial hemp in that regard, which, under its legal definition, must contain 0.3 percent or less THC. While Cannabis ruderalis may contain more THC than that, it’s significantly lower than what’s typically found in many sativa and indica strains.

Cannabis ruderalis was originally described to science by Russian botanist D. E. Janischewsky in 1924. The name ruderalis is derived from the Latin word rudera, which is the plural form of rudus, the Latin word meaning rubble or lump. A “ruderal” plant species is one known to establish itself in areas that have been disturbed, either by natural or human causes like plowing and land development.

Hopefully, the information shared in this article has given you a greater understanding of the nomenclature behind the various forms of cannabis now sold in dispensaries by budtenders nationwide. The cannabis plant has a storied and fascinating history—and perhaps some of the most interesting stories and developments are yet to come!