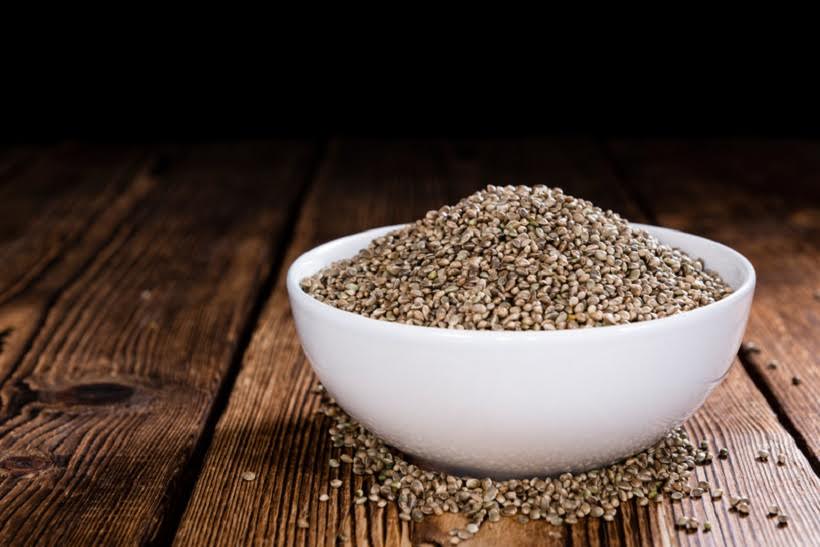 Cannabis plants can either be female, hermaphroditic or male. During the flowering phase, the male cannabis plants produce pollen sacks that have an oval shape. During the same phase, female plants produce pistils and flowers known as ‘calyxes.' This is where the pollen is caught to create cannabis seeds. Hermaphroditic plants, during the flower phase have both calyxes and pollen sacks. When your cannabis plant is exposed to stressful conditions, its survival impulse immediately kicks in. For that reason, the plant will not be fertilized and will reproduce itself. The female plant will start to self pollinate, producing pollen sacks to carry on the cannabis genetics. Male plants can also create flowers or calyxes, but it is quite unusual. Let us now look at the comparison between regular seeds and female cannabis seeds.

In simple terms, feminized seeds are derived from two female cannabis plants and subsequently produce all female plants every time. This is the ideal option for many cannabis growers. Growing techniques are becoming more advanced and for that reason, cannabis growers have enough information as it relates to breeding cannabis plants. If you want to produce seeds that are feminized, you would have to provide female plants with traces of colloidal silver to further stress the plant into producing pollen. Once this happens, the pollen will fertilize the female plants and feminized seeds will be produced. Using the colloidal silver to create the feminized seeds means that hermaphroditic seeds are less likely to be produced. Why? The female used to produce the pollen had little genetic predispositions for becoming a hermaphrodite.

It is important to select feminized seeds as is preferred by most cannabis growers because of the reasons discussed above and the end result is that it will produce all female plants. The only concern for growers is that the pollen may kill the cannabis buds. When you use feminized cannabis seeds, you don't have to worry about pollination from the male plant. Moreover, during its flowering stage, the grower does not have to identify the sex of the plant because it will be obvious. You plant the feminized cannabis seeds, nurture your plants and then reap your harvest. It is that easy and simple!

If you choose to use regular cannabis seeds, most growers will tell you that the females that come from those seeds will be more eligible to function as the other plant, if you are into cloning. In addition, when growers want to create hybrid strains, it is preferred that a male plant is used to pollinate the female plant.