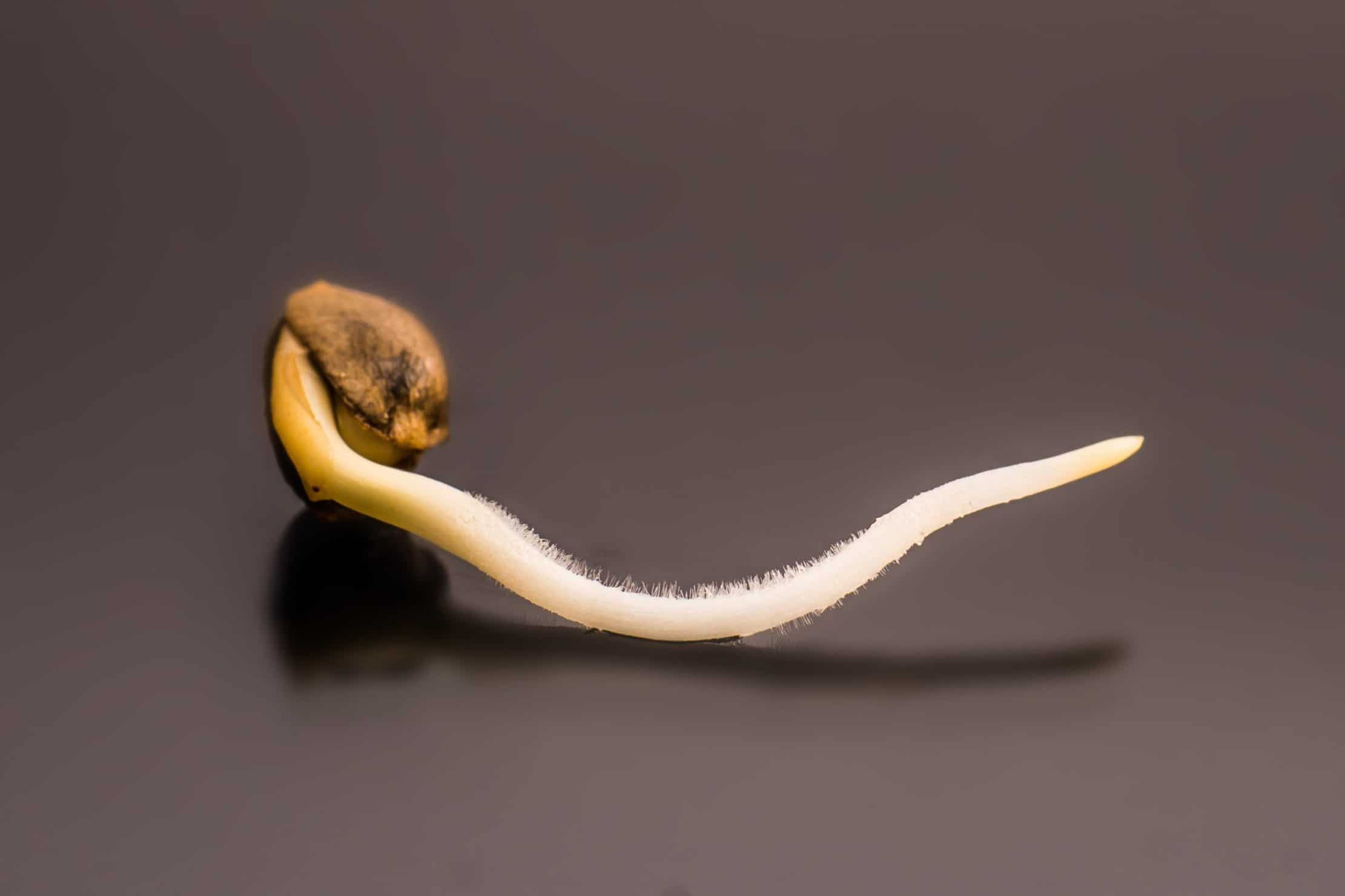 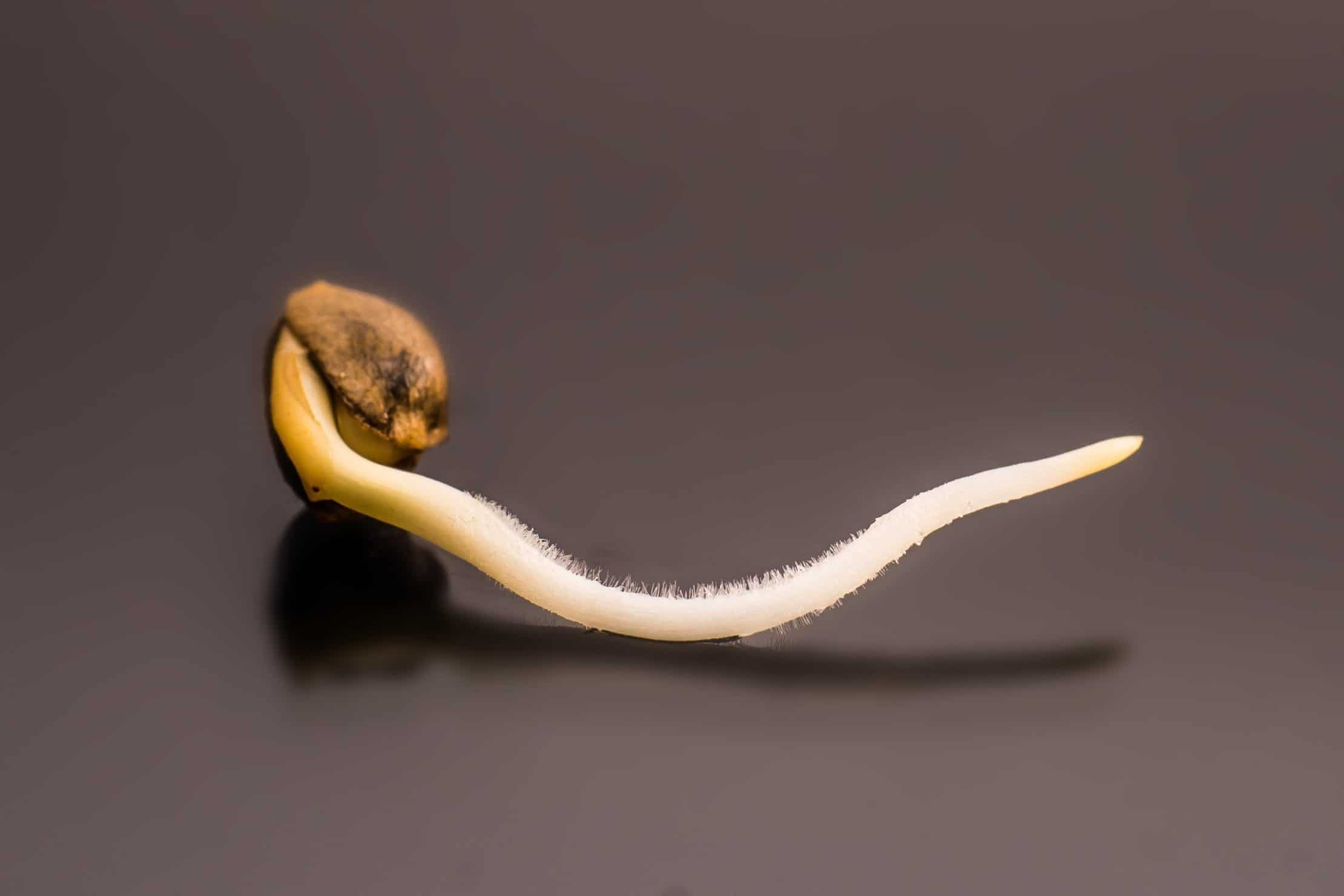 There are so many cannabis seed banks coming to fruition since the legalization of cannabis across the globe. And for that reason, corporations are eying the successful cannabis seed market to see how they can profit and make room for their companies. As cannabis is decriminalized and prohibition is taking a back seat, the cannabis seed market is revolutionizing. State governments are becoming friendly toward the idea of increased tax revenues; all because of the legalization of cannabis. Yes, the cannabis culture has certainly taken a turn for progress.

In the past, there were not so many options for the cannabis grower. But, now, the cannabis seed market has allowed many growers to take advantage of their options. There have been so many cannabis strains added to the yield due to the vibrant cannabis seed market. However, seed vendors are now facing a dilemma since the Canadian government has fully legalized cannabis. Why? Well, large corporations are looking for a big chunk of the market to capitalize on it and this could be a detriment to the small cannabis grower.

If you are looking for a reasonable substitute to cutting your clones and mother plant, the ideal choice would be stabilized seeds. However, the market today facilitates market maturity and a scale, which is not what stabilized seeds offer at this time. When your cannabis plant grows from seedlings, there is a significant cost to doing so and you have to deal with pest mitigation. The key is how it will be a successful outcome in the long term and that is difficult to say until cannabis has been legalized across the board.

As it stands right now, the Wall Street crowd is in it for the money that can be gleaned out of running the show in picking the biotech companies, their CEOs and the hedge funds that come along with it. None of them will ever try smoking the cannabis. It is all about the ‘green' for them. For individuals, growing legal cannabis in Canada and various states across the United States means that there will be growers with a passion for the plant and are content with doing so as long as they don't have to pay increased taxes. However, there may be a shift taking place underneath all of this as more countries jump onboard the legalization train; so to speak. When the shift takes place, there will be irrevocable outcomes; particular for the cannabis seed banks as well as the nurseries, which, for decades have been operating in the deep shadows with not many inquisitive eyes.

As the light is shun on the cannabis seed market, it will change to a medical and agricultural commodity and this will be translated into additional scrutiny of the industry; subsequently adding more restrictions and control by top corporations. The small-time grower might be pushed into a corner, even though; they might have been the ones providing seed to the market for years. Experts are hoping that corporations and the government don't make the mistake of pushing out the small-time grower, but allowing them a less restricted legal system, which will eventually help the genetic biodiversity of cannabis. Visit the Cannabis Training University for more details.