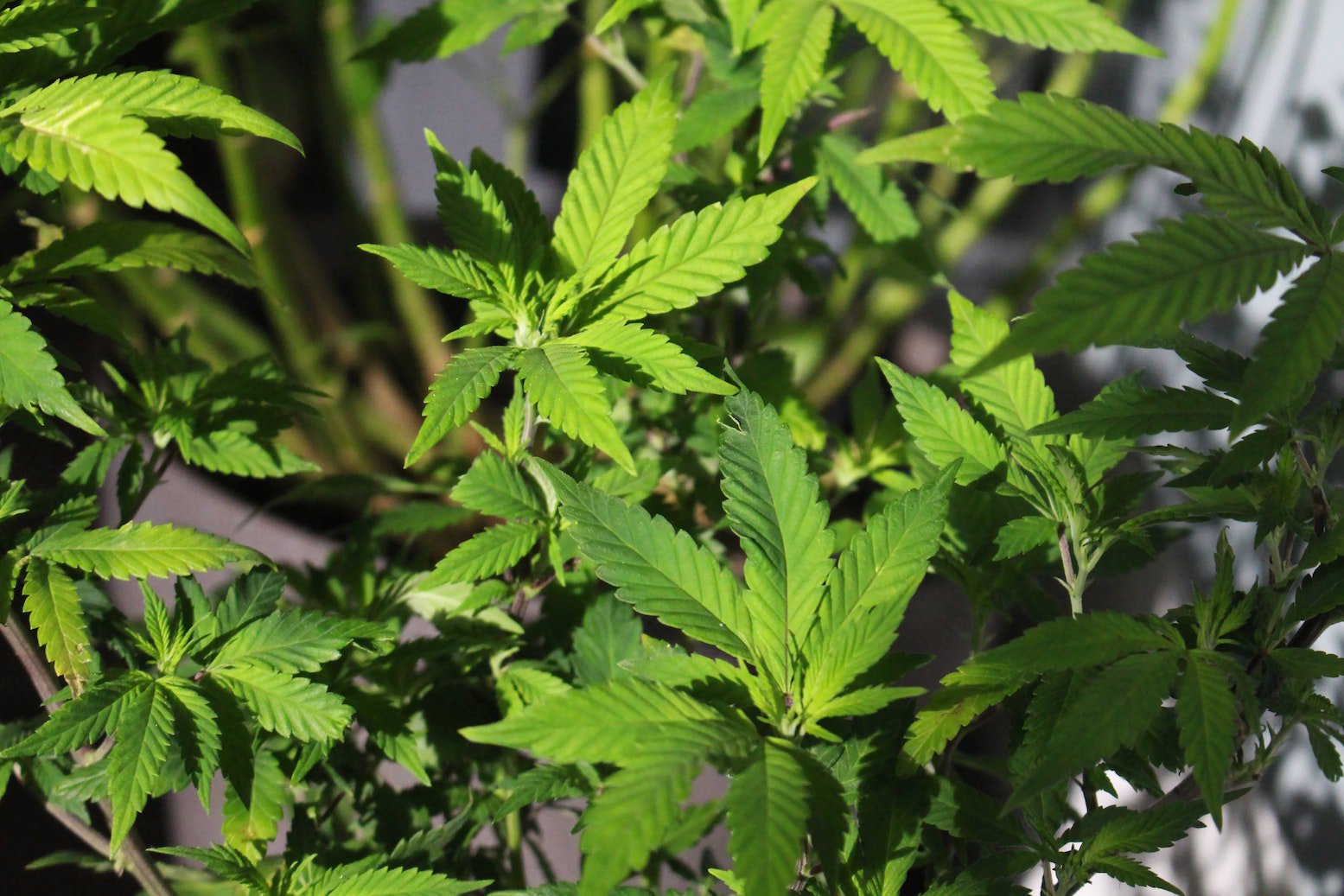 Emergency for Cannabis Cultivation in California

Jon Lopey is the Sheriff for Siskiyou County in the state of California. He requested recently that the Board of Supervisors in the county declare an emergency because of the illegal activities of cannabis cultivation.

This sparked a long and heated discussion among officials at the Siskiyou County Courthouse. Many people attended the meeting at the courthouse. In fact, the Supervisor's chamber where the board met was packed to capacity. The board met to decide if there would be any proclamation of illegal cannabis cultivation in California. Also to discuss whether it was a big enough problem for local agencies to control.

Jon Lopey was the first to speak, stating his belief that the proclamation would be necessary since so many cannabis cultivation sites were being discovered as illegal operations throughout the county. Lopey believes that these illegal locations presented a huge problem for the environment. He also believes public safety as well as the quality of life for residents is in jeopardy. He specified that there was a considerable and improper use of storage waste, illegal pesticides, and other problems existing at the illegal cannabis cultivation locations which were currently in operation.

Many of the people in attendance were afraid that this would mean the involvement of federal authorities. They were afraid of raids on their properties. However, Lopey told residents that the proclamation is meant to open up the chance of outside state and federal government resources with the intention of helping to address the illegal cannabis cultivation. Some residents weren't buying it while others thought it probably would be a good start. Lopey confirmed that the legal use of recreational cannabis and medical marijuana were not the targets.

The board opened up the floor to hear what the public had to say. There were some testimonies from residents who were both in support and advocates of the proclamation of illegal cannabis cultivation. Most of the speakers were from the Hmong descendants and they expressed their opposition, stating their fear of the feds. A few speakers shared their personal stories, giving details of the effect of their time in the Vietnam War on them and on their families. They talked about how their expectations were shaped for living in the United States and being welcomed.

One man told a story about his experience in Vietnam. How he started fighting that war at the tender age of 10 to prevent the increase of communism. One other man told of his assistance in helping the CIA to rescue bomber pilots who had been downed in the Vietnam battle. Many that told their stories were patriots who wanted to be part of the American dream and thought that any emergency plans for cannabis cultivation in California would only make matters worse.

This course of action was thought to bring in the feds who would dismantle lives and stop the American dream. While that may not be entirely true, this is what the Hmong community members believed. They did not want to be stuck with the label of drug dealers because not all in the community were involved in illegal cannabis cultivation. Many of the speakers were from the Hmong community and urged the county not to adopt this proclamation that Sheriff Lopey wanted to introduce into the ordinances.

The county wanted to continue to have an open dialogue that included all residents in the communit. So, for that reason, there was more to come along the lines of discussion in the near future. So now it is a waiting game. If you want to learn more about how to grow weed, visit the Cannabis Training University.