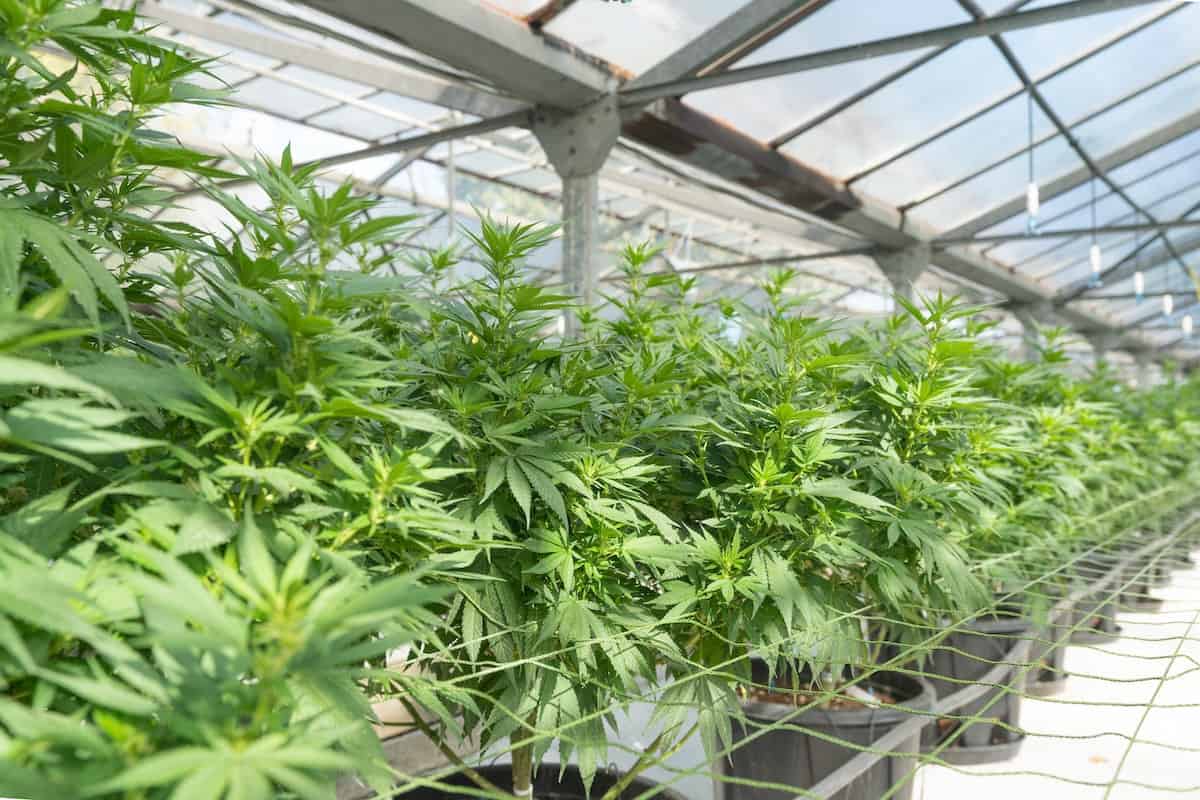 Oregon small marijuana growers are being affected by over production of cannabis. Since the state of Oregon legalized weed (two years ago), the local marijuana growers have begun to grow the surplus marijuana strains. It is very interesting that the marijuana crop cultivated in excess is done in a place where weed is classified by the federal government as being a controlled substance. Marijuana growers in California had their own issues in the most recent past.

The State of Affairs

In Oregon, the marijuana laws are regulated by the Liquor Control Commission and this is the organization that awards licenses to marijuana growers. In 2016, the state had a poor year because of the bad weather. Several licenses were issued in spring 2017. It was at that time that marijuana growers began to plant the second crop due to the improved weather conditions. However, the supply was still low because of the previous year's storm in Oregon. This made the prices higher than normal. Still, the state of Oregon continued to give licenses to marijuana growers like they were issuing candy to kids.

On April 1, 2018, the state of Oregon issued 963 licenses to recreational marijuana growers and an additional 910 applicants are waiting for the organization to approve their licenses. The negative connotation is that the Liquor Control Commission has no limitations on approving and issuing marijuana licenses in the state of Oregon. In contrast, liquor stores in Oregon have limitations. This government organization has reported an over production of marijuana for local growers. In fact, there is an excess of a million recreational marijuana strains.

The supply is more than the demand, which makes it impossible for local marijuana growers to make money. With more licenses being issued, there is an overabundance of weed and local growers are panicking, not confident that their businesses will withstand this over production. Many of them think that they are going to lose everything. Many of the small pot growers cannot even declare bankruptcy since the federal government's laws still dictate that weed is an illegal substance.  While there are no conclusive numbers as it relates to sales, the commission has measured the difference between the production and the sales of marijuana and has come to the conclusion that there is more supply than demand.

It is a fact that Oregon is over producing cannabis and there are not as many people that are buying from local marijuana growers. There are certain indicators that you could use to validate this fact. For starters, the many licensing application says a lot about the influx of marijuana cultivation. Some reports indicate that the licensing approval is growing exponentially, increasing the crop yields.

In addition, due to the over production of marijuana in Oregon, prices are dropping. One pound of flower that used to be $1500 is now only $700. That is a considerable drop; more than half. This cannabis depreciation is not something you hear in the legalized cannabis market within the United States and so it is a bit shocking to local marijuana growers. This indicates that there is definitely an overproduction problem in Oregon.

In many cases, the crops planted outdoors are the ones that are most affected. The over production of marijuana strains means that some plants will be sunburned or suffer from plant diseases. For buds that are grown indoors, the price drop for high end strains makes it frustrating for growers. However, because outdoor crops are mainly grown by small farmers, they are the ones experiencing a loss due to this dire situation in Oregon.

The problem has to be fixed, but due to federal laws, marijuana growers find it risky to relocate their marijuana flowers over state lines. This would be considered illegal. Lawmakers are looking at the problem as small farmers wait for the help that they need.