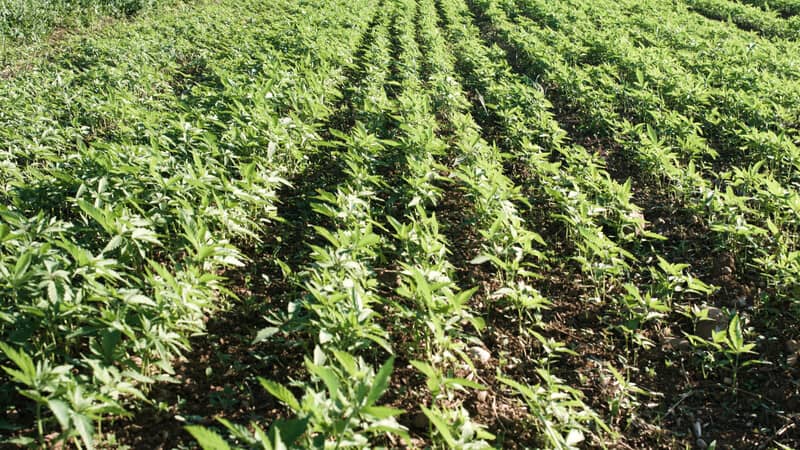 Cannabis is a yearly plant that flowers at certain periods each year; usually from the late summer to the fall. The actual marijuana growing season starts when cannabis farmers start to plant their seeds each spring. The seedlings don't take too long to develop into leaves and branches. In fact, it only takes a few months to become bushier and taller.

The flowering phase is triggered by the summer solstice. During the autumn months, the flowers become ripe. The farmer goes through the process of cutting, drying and trimming them prior to putting on the cannabis market.

If the farmer is cultivating the cannabis outdoors, then the flowers are fresh and this is something that cannabis consumers love to enjoy. If the marijuana growing season is one that is on a commercial level, the weed is sold quickly and fast in the late fall and winter months.

The legal cannabis sales tend to shift as supply and demand wavers and as farmers flood the cannabis market with their products and as some consumers choose homegrown weed or ones on the black market. Marijuana that is sun grown is available during the winter months and even the early spring months. By the middle of the year, stockpiles of weed will be reduced and the demand and scarcity will cause prices to go up.

Environmental conditions have a lot to do with the marijuana growing season, but it depends on the location. In the northern hemisphere, it is during the early weeks of March or even late May that seeds will be planted. It is during the months of September, October and November that flowers tend to be harvested.

In the southern hemisphere, the marijuana growing season is reversed. Farmers will usually plant their weed in September, October and November and then harvest it in March, April and May. Countries that are in the tropics and close the equator will plant their weed and harvest the weed outdoors throughout the year.

The Stages of the Marijuana Growing Season

Some of the things that affect or influence the maturation of cannabis and will determine the ideal marijuana growing season are temperature, rainfall, altitude and other environmental conditions. In mild weather conditions, marijuana plants are encouraged by farmers to finish maturing sooner. Excess cold and heat can be a deterrent, delaying the ripening and flowering stage.

Is it possible that different types of strains have a differing marijuana growing season? The genetics of the strain has a lot to do with the growing season. Cannabis strains adapt to natural habitats. In addition, cannabis breeders create marijuana strains ideally suited for local climate.

In general, indicas strains have a shorter growing period and flower more quickly than the sativa strain. If the strain is developed in a coastal area where it is cooler and then grown in warmer climate, it is likely that it will have a quicker marijuana growing season. Landrace strains are more demanding and tend to have a higher yield, but during shorter periods.

So, it is safe to conclude that there is more than one factor that influence the marijuana growing season and farmers should look at their cultivation methods, climate, strains and environmental conditions to figure some of this out.

If you want to learn more about the marijuana growing season and how to grow cannabis plants, visit the Cannabis Training University now.