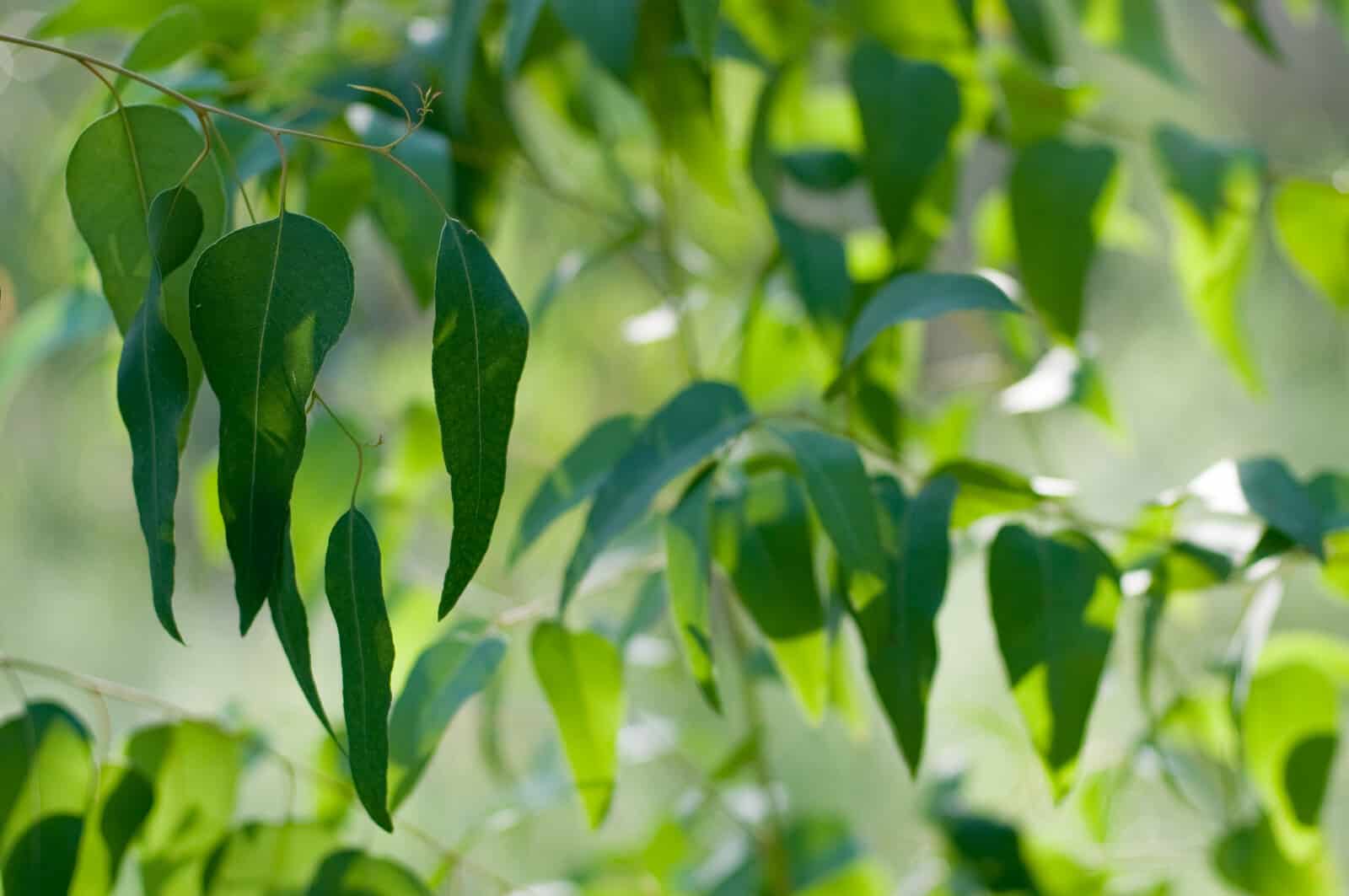 Cannabis consumers are increasingly looking for cannabis products featuring the full spectrum of the plant’s active ingredients. While cannabinoids like THC and CBD have received most of the attention, consumers are becoming savvier about the health benefits of terpenes, the plant’s aromatic chemical compounds. They’re responsible for your strain’s unique aroma and much more.

Phellandrene terpene is one of the plant’s least common terpenes compared to more commonly found terpenes such as myrcene, limonene, caryophyllene, pinene, linalool, and terpinolene. While it’s a rare terpene, it has been shown to have several medicinal properties. Learn all about the potential health benefits of this minor cannabis terpene.

What Is the Phellandrene Terpene?

The phellandrene terpene has not received the attention it should. It’s not commonly found in cannabis, but it can be found in several natural sources such as eucalyptus and mint. It’s not hard to miss its minty, woody, and citrus smell.

In Chinese medicine, phellandrene has been used in the form of turmeric leaf oil as a treatment for bacterial and fungal infections. Holistic Eastern medicine also uses phellandrene and herbs to increase energy and reduce phlegm production. Now, research is uncovering the vast medical benefits of this compound.

Alpha-phellandrene’s name is derived from the eucalyptus plant species Eucalyptus phellandra, now known as Eucalyptus radiata. This terpene is known to form explosive peroxides in the presence of high air temperatures.

It’s not commonly found in cannabis strains compared to other primary terpenes, but is present in some and may have several potential therapeutic benefits. While more research is needed into the medical effects of phellandrene, the preliminary research shows promising results.

Phellandrene is commonly used by fragrance companies looking to create a fresh and woodsy fragrance. Its aroma has notes of mint, pepper, and wood and undertones of citrus.

Alpha-phellandrene is thought to boost energy and relieve pain and inflammation, promoting relaxation and improving quality of life.

Since phellandrene is a secondary terpene found in low concentrations in cannabis strains, little research is available. The limited research available is on animal models, not human participants. However, researchers have found that alpha-phellandrene has anti-inflammatory, fungicidal, anti-cancer, and analgesic properties.

Several studies on animal models have shown phellandrene’s pain-relieving effects when used alone or with other terpenes.

A 2017 study in the journal Botanical Studies found that alpha-phellandrene displayed antifungal properties. Researchers measured alpha-phellandrene’s ability to slow down or prevent fungus growth on plants, particularly tomatoes. Researchers found that the terpene displayed fungicidal activity that worked on the Penicillium cyclopiumfungus in tomatoes.

In a 2015 study, researchers studied the antihyperalgesic and antidepressant effects of limonene and alpha-phellandrene. The results showed that the essential oil of S. terebinthifolius and other terpenes present in the oil had stimulating properties.

Alpha-phellandrene is commonly found in eucalyptus oil. Beta-phellandrene has been isolated from water fennel and Canadian balsam essential oils.

You can also find the phellandrene terpene in the following plant essential oils:

Phellandrene is not found in most commercial cannabis strains.

A 2017 study on terpenes in high-THC strains from one California dispensary found that alpha-phellandrene was more common in some strains than others. Researchers tested 233 samples of 30 strains.

Here are some cannabis strains containing a higher-than-average concentration of phellandrene:

Cannabis terpenes are the future of the industry. Learn all about the science of cannabis, including how cannabinoids and terpenes interact with our body’s endocannabinoid system. Enroll in Cannabis Training University’s online marijuana programs today!