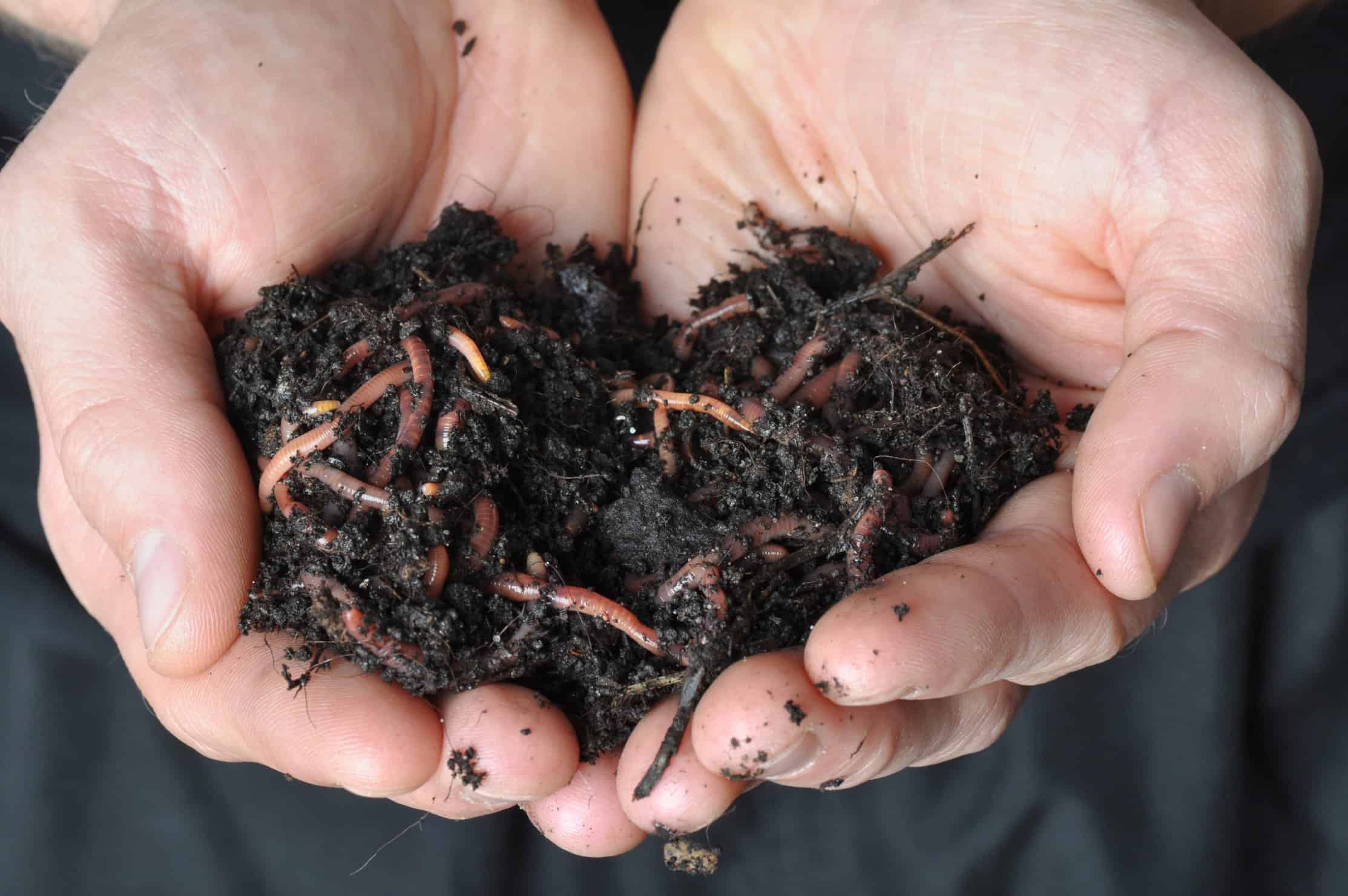 The Benefits Of Earthworm Castings To Your Cannabis Plants

Just about anyone who enjoys gardening knows that earthworms are good for soil. The benefits of worms have been widely recognized for generations. Although a wide variety of effective cannabis nutrient recipes are floating around various cultivation operations, no cannabis grower who practices soil-based cultivation should overlook the time-tested, hugely beneficial importance of earthworm castings. This vital nutrient ranks among the most important in today’s organic cannabis space. The benefits of this superfood on our favorite crop can’t be denied.

There is a current movement among the public and those involved in agriculture to keep our food and other things we consume—like cannabis—as natural as possible. This philosophy is what feeds the organic produce craze. It seems that Americans can’t get enough of organic products. With the news sources regularly reporting on the dangers of chemicals and toxins regularly found in common food items–even in trace amounts—it pays to be aware of the dangers. Whether it’s pesticides, synthetic growth hormones, dyes, or other nasty and unwanted things, public awareness has never been higher about the possible dangers of putting these things in our bodies. Natural is nearly always better.

So, what exactly are earthworm castings? While we all know what earthworms are, questions may linger about the “castings” part. Simply stated, earthworm castings (aka vermicast) are earthworm waste. As earthworms consume soil, what comes out of them is richer in nutrients than what went in. Soil mostly consists of decomposed leaves, grasses and natural plant matter, so it’s entirely natural. Earthworms devour this material to absorb nutrients and grow. The castings that the worms eliminate look like tiny, oblong pellets, and this organic matter help improve soil aeration and drainage.

Earthworm manure, just like the manure from horses and cows (two other vegetarians), is a regular part of commercial potting soil because the nutrient-rich matter the animals eliminate is packed with plant food. It’s all part of the natural cycle of life. Vegetarian animals eat the plants, break them down, and feed the environment for more plants to grow.

Because of their plant-growing properties, earthworms are an important part of a healthy ecosystem and planet. On land with proper soil, there may be more than a million of them in an acre of land. There are more than 2,600 varieties of earthworms. Contrary to popular belief, earthworms grow to a maximum size, beyond which they do not grow. The largest earthworm ever discovered was in South Africa and measured 22 feet long. As cold-blooded animals without the ability to thermoregulate, earthworms respond to the temperature of their environments and are more active in warmer climes. Charles Darwin found earthworms so fascinating that he spent more than 38 years studying them.

Other interesting factoids about earthworms: They are hermaphroditic, possessing both male and female sex organs. Baby earthworms are not born but hatch from cocoons smaller than a grain of rice. They do not have eyes, but are able to detect light from the anterior portions of their bodies. This helps them detect sunlight and burrow away from it—which is an important ability, because if earthworms become overly dry, they perish.

Along with natural nutrients like bat guano and kelp, earthworm castings remain at the top of the list of desirable plant foods among organic farmers and cannabis growers. Often, popular products for growing natural, organic cannabis are rich in these ingredients—for very good reasons. You can feed these organic materials to plants without fear of burning them with nitrogen—although earthworm castings contain as much as 5% more nitrogen as garden soil. Without the propensity to burn cannabis, like so many other fertilizers, some people using organic earthworm casting-based soil amendments nearly every time they water without any fear of negative effects. Because they are rich in nitrate, phosphorus, potassium, calcium, and magnesium, earthworm castings make an outstanding alternative to synthetic chemical fertilizers.

Earthworm castings are capable of things other soil additives simply can’t offer. In addition to providing better soil aeration and drainage, they promote better water retention, which is an important aspect of cannabis cultivation. They can absorb water better and retain it longer than unamended soil. In addition to these benefits and the natural plant nutrients found in worm castings, they contain important microbes that help plants fight off disease. Just like humans reap the benefits from vitamins C and D to build their immune systems, plants derive huge benefits from castings. Earthworms also contain compounds that serve as a natural repellent for unwanted insect pests that feed on plants, like aphids and spider mites—two known enemies of cannabis.

Advanced organic cannabis cultivators make a practice of creating rich compost that’s already full of nutrients. To this, they add earthworms to infuse the compost with nutrient goodness even more. Buying or creating worm bins is an excellent way to create your own organic plant food at home. It takes the compost concept one step further. You can harvest the earthworm casting from the bins and separate the worms to create a new batch of castings in the bin. Adding castings to compost is a practice known as vermicomposting.

For young cannabis plants just starting to grow, which in home or commercial gardens is either cutting from mother plants (clones) or seedlings, there is evidence that soil rich in earthworm castings promotes faster growth.

Although castings are a bit more alkaline to be used as the sole ingredient for growing plants, diluting them with a medium like peat, wood chips, or other soil supplements creates a superior growing environment than most traditional soils. Not only did seeds germinate quicker, but the growth of young plants was faster than those grown in conventional commercial soils. While some pH adjustments may be beneficial with this type of medium, it results in healthy plants and superior growth.

Cannabis growers should make note of these findings and apply them to their own commercial operations or home projects. Earthworm castings are nothing new, but as our understanding of them grows, their benefits and applications become more apparent.

Earthworms will thrive and grow in any environment that has beneficial temperatures, moisture, oxygen, and food. Without adequate amounts of these things, they will burrow to areas with more favorable conditions. Once they find a good environment, they can consume as much as their own body weight per day—which will result in a lot of beneficial earthworm castings.

The next time you see an earthworm, think of something better to do with it than put it on a fish hook. Instead, put it to work in your garden or castings bin. The worms as well as your cannabis plants—will be happier if you do!

If you are interested in starting a cannabis career, the world's leading cannabis school will help you achieve your goals. Sign up to get started today at CTU and earn your online cannabis certification.