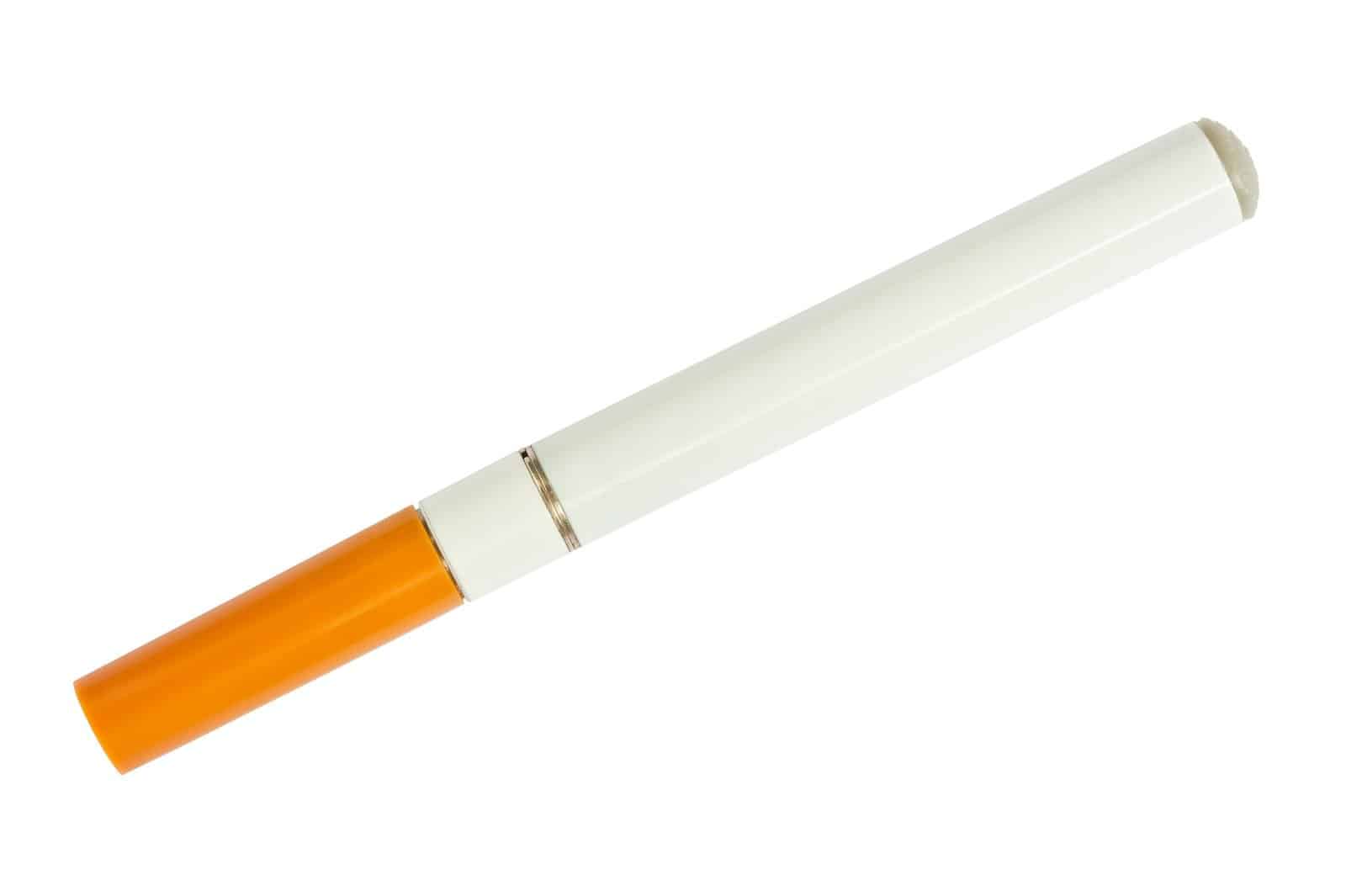 The One-Hitter And How It Benefits Marijuana Users

Learn about the One-Hitter and how it benefits marijuana users. You might want to know what we mean by the “One Hitter.” A one-hitter is known as a small pipe. It has a narrow bowl attached to it. If you are interested in single inhalation or you want to just take one hit while smoking weed, this would be ideal for all marijuana users. The “One Hitter' holds around twenty five milligrams of weed, which would be just one single hit. There are some that resemble a cigarette and some that look traditional.

The most traditional ones are the chillum pipe, Midwakh, Kiseru and Sebsi. There are some avid recreational users that only do one-hitters. Two of the reasons are the simplicity and convenience. It is also ideal for the busy stoner that might always be on the go. It is also a lot discreet to use because it has the appearance that you are smoking a cigarette.

In fact, you could be strolling down a sidewalk or street or on the bench in a park and pull out your one-hitter; taking a puff without anyone noticing you or being aware that this is what you are doing. It will seem as if you are puffing on a traditional cigarette. This is one of the ideal benefits of the one-hitter for marijuana users, especially those who live in a place where marijuana is not yet legal to smoke in public.

The one-hitter is also less aromatic or odorous. Most of the smoke from the one-hitter goes into the lungs instead of into the air. For this reason, it makes it more discreet to smoke in public. It won't attract attention to you as it relates to the smell. Don't get us wrong.

There will be a smell, but not so much as you would find in a joint. Once you exhale smoke from the one-hitter, there will be an aroma. However, you can use a ‘sploof,' if you have any concern about the smell. The sploof looks like the muffler that you would see on a vehicle.

The muffler is known to keep smoke from being released into the atmosphere so as to support the environment. The sploof does the same thing in the instance of taking the one-hitter.

You only need one pull when you are using a one-hitter. And for that reason, you only need a small portion of weed to put in it. In fact, some come with a smaller bowl, which forces you to preserve the supply of marijuana you are trying to consume.

So many marijuana users love this idea because then they can save on how much money they spend each week at the local dispensary. One other thing is that you won't waste your weed as you might do with the blunt or joint, which often is what happens.

There are different “One Hitters' that you might want to consider such as the Claw, Happy Hippie, Glass Taster Silver Pipe, Glass Chillum, Stone Chillum, Mini Hurricane Pipe and Formax 420. So now you know why marijuana users love the “One Hitter.”

Looking for a cannabis job? Want to start a cannabis career? Enroll at the pot college, the place for medical marijuana classes online, the leading and only reputable cannabis career program, Cannabis Training University.

To find out more, go to the Cannabis Training University.