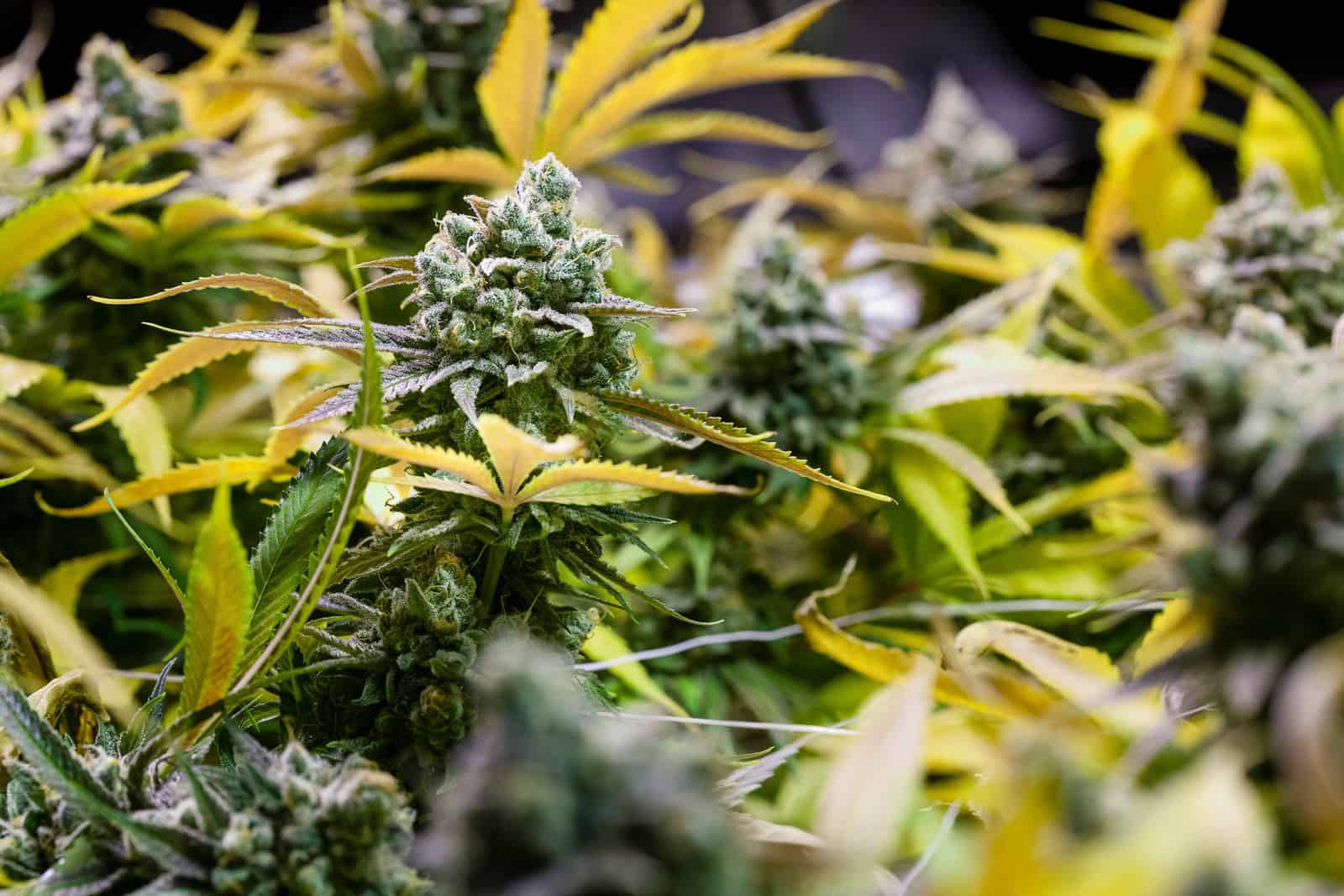 A vacant Massachusetts mill is now home to a vibrant pot business, Revolutionary Clinics, that cultivates, trims, packages, and produces a wide range of marijuana products for its recreational shops. The 140,000 square foot building in Fitchburg was converted from a dormant shoe factory into a marijuana cultivation facility bringing in jobs and meeting market demand.

This Massachusetts mill conversion project is a creative and practical solution to satisfying the growing demand for marijuana products and utilizing privately-owned buildings that aren’t being used. Mill revitalization projects aren’t a new phenomenon, but Revolutionary Clinics’ success is one of the prime examples of the untapped possibilities in the state.

During the U.S.’s 19th and 20th century industrial development, thousands of mills and factories were constructed out of brick or stone, especially in the Northeast. Mills produced everything from textiles to machinery. As competition grew fierce over the years, many mills went under and became used for other industrial purposes or laid vacant.

Many American entrepreneurs have taken a cue from their European counterparts in an effort to save these historical projects. Modern mill conversion has turned many mills into museums, residences, as well as hubs for retail, restaurants, and offices. Not all mills are classified as historic, however. Nevertheless, mill conversion is seen as a promising plan for the cannabis industry in Massachusetts.

Revolutionary Clinics co-founder, Ryan Ansin, began Revolutionary Clinics with a mission to bring social responsibility into the industry. The company name pays homage to the wildly popular hip-hop musical “Hamilton,” which celebrates the progressivism of America’s fight for independence. That commitment to upholding the values of our founding fathers has turned Revolutionary Clinics into one of the biggest cannabis producers in Massachusetts.

Revolutionary Clinics has two locations in Somerville and Cambridge and has plans to open up a new 6,000 square foot location in Central Square. Ansin bought the former shoe factory with a history dating back to 1891. Revolutionary Clinics revamped the location to make it one of the state’s most environmentally sound facilities.

The former mill is equipped with LED lighting and cloud-controlled heating systems. The company also restored 19 geothermal wells to cool and recirculate water for electricity. While the renovation efforts were extensive, the company received a $470,000 rebate from its energy provider in 2018.

Marijuana flower buds are contained in airlocked and pesticide-free “pods.” Revolutionary Clinics also trims buds on location, bakes buds into delicious edibles, and extracts them to make concentrates. Most of the products sold at Revolutionary Clinics’ two locations are produced in-house.

A Case Study For Economic Growth

According to official data, Revolutionary Clinics has generated over 100 jobs and made more than $700,000 in tax revenue over the past three years. Congresswoman Lori Trahan believes the same mill conversion success experienced in Fitchburg can continue in other mills around the state. There are about three vacant buildings that could be used similarly in Fitchburg.

Congresswoman Lori Trahan told Mass Live, “This is a case study, right here. That square footage laid dormant. The thing that we want to see is these mill buildings be revitalized, contribute to the economic development, tax base of the city, certainly, and that’s basically what you’ve achieved here.”

Fitchburg Mayor Stephen DiNatale said, “This was an economic development initiative. We had a number of buildings that were unoccupied, off the tax rolls, this is an opportunity not just to bring an industry in that’s going to create revenue, which is going to help my bottom line, but also, even more importantly, hire people. Put people to work in Fitchburg, but also regionally.”

Massachusetts has seen a burst of entrepreneurial spirit and ingenuity ever since recreational sales were made legal. The fervor, excitement, and demand led to the state making more than $420 million in sales during their first year of sales based on data from the Cannabis Control Commission. The data did not include how much tax revenue the state took in.

Massachusetts was the first state on the East Coast to open legal adult-use shops on Nov. 2018. Massachusetts residents can visit any of the state’s 38 licensed dispensaries in the state. Despite the limited amount of recreational dispensaries, the state has experienced significant growth. Experts estimate Massachusetts could bring in over $1 billion in adult-use sales by 2021.

Although many business owners, advocates, and lawmakers have criticized Massachusetts’s slow rollout of their recreational market, the state is experiencing tremendous growth. Lawmakers are wising up to the potential economic boom from cannabis businesses in their municipalities. Plenty more retailer licenses are pending, which will not only increase customer access, but also boost job numbers across the state.

To land a marijuana job in Massachusetts or any US state, Canada, or anywhere with cannabis businesses get trained and certified online at the best cannabis training destination.