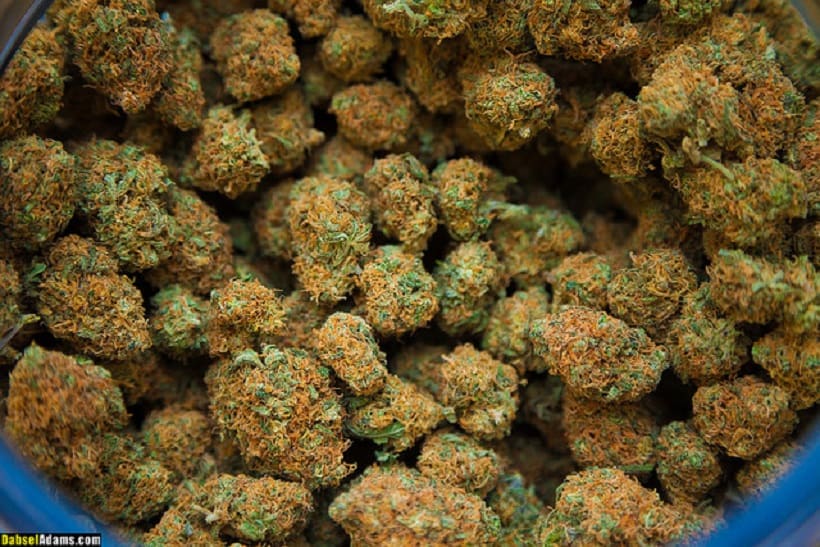 Among the marijuana strains and the names that you will find at the local marijuana dispensary, there are few that stand out such as Sour Diesel, OG Kish, Girl Scout Cookies and Blue Dream. Of course, there are others on the list that should be recognized.

Let's assume that some of the best strains have earned their reputation because of marijuana growers who have gone out of their way to care and harvest the best and have received international recognition for their efforts. This is not always the case, however.

If you are a recreational marijuana user or grower, you may be familiar with many of the variability of marijuana strains, genetics and their breeding. Some of these strains have some inconsistencies, especially if you have obtained them from various sources. There might be times when you get a sample and it has absolutely no or little resemblance to the strain you have come to be accustomed to. Why is this so? Well, sometimes, it has to do with the techniques used to grow the marijuana plants. In other words, it could be the light conditions, the temperature or the environment.

The Differences of Marijuana Strains

There are differences between indica, hybrid and sativa marijuana strains. Tomatoes are considered monoecious plants while cannabis plants are considered to be dioecious. This means that cannabis plants have female and male plants. The female is the one that has the highest THC level. It is more complicated for growers to breed dioceious plants because they have to be pollinated (both male and female).The seeds that are generated from the cross pollination makes genetics more variable than if seeds were generated by self pollination. The marijuana phenotype determines the strains potency, its tastes and how it can look.

The Breeding of Marijuana Strains

Many scientists have perfected the art of growing tomatoes so that they can be consistently cultivated and harvested to have the same traits such as flavor and size. Most gardeners breed tomatoes for uniformity. In the case of cannabis breeders, years have been spent crossing plants and breeding them.

The one thing that makes this consistent is cloning marijuana strains with an effort to produce a strain that is seed-based. Doing so will allow the strain to express traits from one parent instead of two. If you want to obtain the best from these seed strains, you are going to have to go expensive, but at least you will sprout hundreds of seeds from a single variety to get the marijuana strains you want.

Uniqueness of the Marijuana Strain

What is it that makes marijuana strain so unique? Most seed breeders make no attempt to create uniformity in their strains. Rather, they will go after stability in the genetic line.

They call this hybrid strains. Hybrid strains have gotten quite popular these days, but it may take thousands of seeds to get the desired traits of a hybrid strain. It can be quite time consuming and challenging to create the perfect genetics unless the cutting is from an original strain. Some growers will try to misrepresent the strains by sprouting a handful of seeds and selling the harvested product under a popular strain's name. But that is an underground activity that doesn't do the cannabis industry any good.

Genetic testing has emerged as the best indicator of marijuana strains, genetics and breeding – to get the right results. With genetic testing, a particular strain can be pinpointed.

If you want to learn more about marijuana strains, their genetics and the breeding process, enroll in cannabis college courses at the Cannabis Training University.