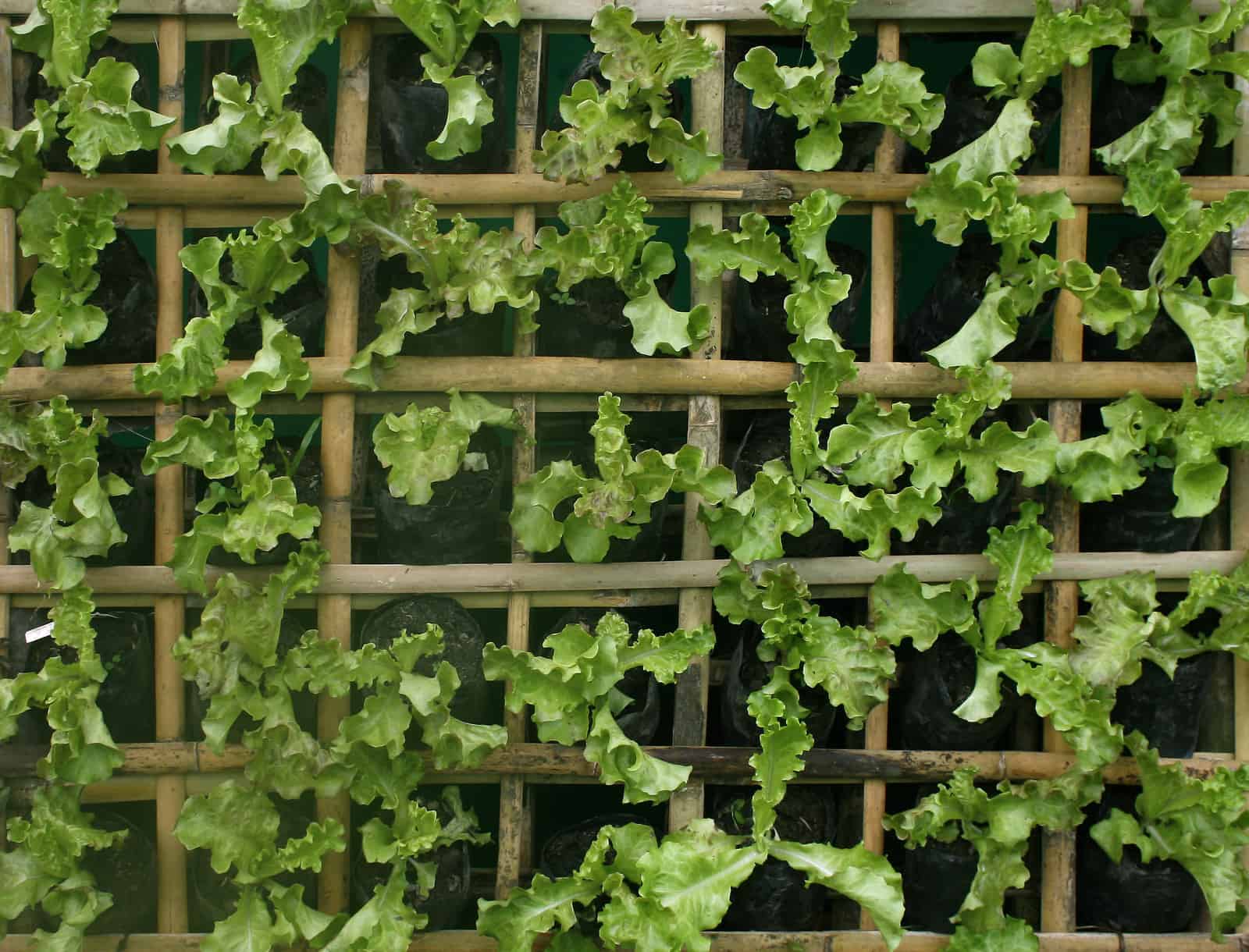 Vertical Growing: The Next Step For Cannabis Growers

The need for quality cannabis cultivation continues to grow as the industry expands into new states on a regular, steady basis. This is an exciting time in commercial American cannabis as an increasing number of emerging companies struggle for market share.

To become a major player in the world of cannabis cultivation requires sound cultivation practices and using the correct strains and available space to maximize production. Major cannabis cultivation companies sometimes utilize hundred of thousands of square feet for indoor cultivation and several acres for outdoor operations. Although the debate continues for whether indoor or outdoor cultivation provides the best results for commercial cannabis, one thing is certain: indoor grows provide a more controlled environment for growing, and when it comes to farming, the more control, the better. Outdoor factors like inclement weather, harmful pests and parasites, and an increased risk of theft are major points of concern for outdoor cultivators.

The use of greenhouses continues to influence the cannabis industry, because greenhouse grows can capture the best of indoor and out outdoor growing. Certain control measures can occur while simultaneously harnessing essential solar energy and minimizing the often-massive energy costs needed for commercial operations. Black-out tarps and supplemental lighting put the greenhouse grower in complete control of precise light cycles.

In today’s cannabis industry, indoor growing reigns supreme. Although it may be a contentious subject, many industry professionals believe that the best cannabis is grown indoors because the cultivator is in complete control of his/her environment with regard to humidity, protection of plants, providing precise watering and nutrients, and the ability to easily move plants while they grow. Indoor growing also provides some unique opportunities—like vertical cultivation, a method used to greatly increase growing space.

To learn more about cannabis vertical cultivation, a cultivation professional need look no further than the application of vertical growing for other crops. Long before the advent of commercial cannabis, the practice of vertical cultivation has a great deal to offer any commercial cultivator who wanted to maximize production and profits. Commercial crops, such as hops, are often grown in a vertical arrangement. The vertical approach, however, is by no means restricted to hops and cannabis. It will work well with any number of plant species, including ornamental flowers. Commercial plants that grow to short heights, like strawberries—or even tomatoes—are particularly well-suited to vertical growing.

The automatic watering system will be more complex and expensive, but well worth the money. Using a cherry picker or a scaffolding design that employs the use of a ladder will allow members of the cultivation team to have access to all levels of the grow with relative ease. When faced with space limitations and the inability to add more horizontal space, most cannabis industry professional choose to expand up rather than out. Vertical space doesn’t cost them a thing.

With vertical growing, having enough vertical space is extremely important. For a warehouse-type grow, the tiered levels must have adequate space between them as well as above the top layer. The plants can’t be overly crowded, because fresh air, ventilation, and air circulation are mandatory for the best growing results. Employing the use of huge industrial fans is a common practice, and by scale is similar to a home grower using oscillating fans to accomplish the same goal: the introduction of fresh air into the grow and the purging of old air out.

With the huge amount of cannabis production a vertical grow can result in, as well as the constant need to circulate air, companies must take special measures to not only manage their own pure air, but the purity of the air their neighbors want as well. The city of Denver serves as a perfect example. In 2017, Denver mandated for the first time that cannabis growers and pet food manufacturers must employ sound and approved air purification measures. Many citizens of Denver grew tired of the pungent marijuana odor while driving on the I-70 just north of downtown. The heavy odor of cannabis terpenes, as well as pet food, depending on the exact area, was becoming difficult for some people to tolerate. The smell of growing cannabis became synonymous with the outdoor odors of greater Denver.

While some people love the smell of cannabis, others absolutely hate it. City leaders were not happy. New legislation required the pet food and cannabis industries to minimize their environmental impact by using elaborate and expensive air filtration systems. Warehouses practicing vertical cultivation were some of the top culprits since their massive grows required massive air exchange.

Clearly, adequate ceiling space is a top consideration for vertical growing areas. In many instances, the taller, the better. Adequate horizontal space is important as well, because wide aisles separating the rows of growing tiers and around the perimeter of the grow must be wide enough to accommodate cherry pickers and other heavy equipment. Many vertical grows use a tiered design that rests on casters to allow for easy moving of plants during different stages of the grow, either as common practice or as special circumstances require. Cannabis growers don’t typically have excessive space in their grows. To the contrary, space is usually in short supply. Space equals money.

In today’s modern cannabis age, exciting new strains are entering the market at an unprecedented rate. With vertical space limitations often impacting personal, as well as commercial, grows, the most common practice is to grow plants that don’t reach lofty heights. Tall, pure sativas are not the norm now by any means.

Most sativa-leaning hybrids are strategically crossed with shorter indicas to keep plant height in check and shortening production duration. Take Jack Herer as a perfect example. Jack was created by combining the iconic sativa Haze strain with Northern Lights indica and Shiva Skunk to produce a spicy, tropical sativa-dominant delicacy that has a fantastic and motivational high. As if this strain wasn’t good enough, strategic breeding resulted in Jack Flash, a strain known to have many of the traits of Jack Herer but grows at a shorter height, finishes faster, and has a higher yield. Thus, Jack Flash is a great candidate for vertical growing.

To become a master cannabis cultivator and excel in a cannabis career, enroll in CTU today!