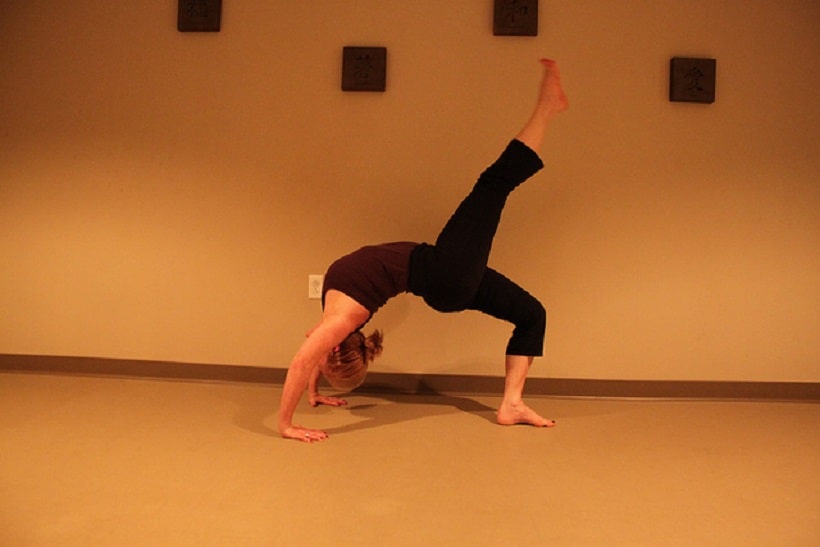 Are you into yoga? Do you have a yoga regimen that you do on a frequent basis? Are into cannabis consumption before or after your yoga regimen? If this is true, then you may need to know a thing or two. Maybe, the best kind of workout to improve the effects of cannabis consumption is yoga. This workout is an Indian practice dating from ancient times. It focuses and places emphasis on the body, mind and spirit through the art of deep breathing, meditation and various poses. The intention of yoga is basically to improve your quality of life and in doing so increase flexibility as well as improve respiratory and cardiovascular functions. It is also able to reduce depression and anxiety, heighten self-image and improve sleep patterns.

Yoga is holistic therapy that many people use instead of the traditional form of exercise. Many people think that in smoking weed, they are able to enhance or improve your yoga regimen. It is known that cannabis or marijuana plays a key role on how the body and brain reacts to yoga exercises and everything else. Of course, some people might feel differently. There is much controversy about yoga and cannabis consumption, which we will visit now.

Those people who practice the art of yoga on a regular basis may have contradictory beliefs as it relates to cannabis consumption. To some people, marijuana should not be part of the practice of yoga. Because they think it is a mental distraction, causing the mind to wander. The reason for this belief could be that yoga is meant to improve mental focus and so, it is believed that excessive cannabis consumption could defeat the purpose. Many of these people suggest that in terms of cannabis consumption, it could become a prop for self awareness. In comparison, yoga workouts are used to train people toward self awareness. Cannabis might reduce the ability for those consuming cannabis to express inner and peripheral stressors; therefore, making yoga of less effect. However, all of this is debatable.

Yes, there are people that think cannabis consumption causes a hindrance to self awareness. However, there are people that think differently. Some believe that the THC in cannabis may cause the person practicing yoga to be unbalanced during the yoga session. Some think that it quiets the mind and allows for the promotion of internal connectedness. It should be noted that if cannabis is used responsibly, there is no reason to think that it would have a negative connotation as it relates to your yoga regimen.

In yoga, the student no longer pays attention to the outer stimuli, but instead focuses on the emotional and physical sensations during the session. In terms of cannabis consumption, you could say that the user’s movement flows more smoothly with or without rhythmic music or by the steady coaching from a yoga instruction. Marijuana is known for its ability to enhance the sensations of the brain and specific strains will do that to the brain more than others. So, it is important to consume marijuana strains with a reduced level of THC prior to your yoga regimen. Like cannabis, yoga is able to reduce pain and improve mobility. And that is why together, they can be quite powerful. Yoga and cannabis consumption will help peole suffering from emotional issues, inflammation and chronic pain.

The corpse pose is also known as “Savasana Yoga” and offers considerable benefits than the basic yoga poses. It is thought that cannabis consumption helps to boost this yoga practice, allowing the student or yogi to become even more self-aware of the body. In the grand scheme of things, it is important to place emphasis on breathing and practice your balance during the yoga regimen. Avoid getting too high before engaging in the yoga process and it could improve your regimen. Learn more about cannabis consumption at the Cannabis Training University.