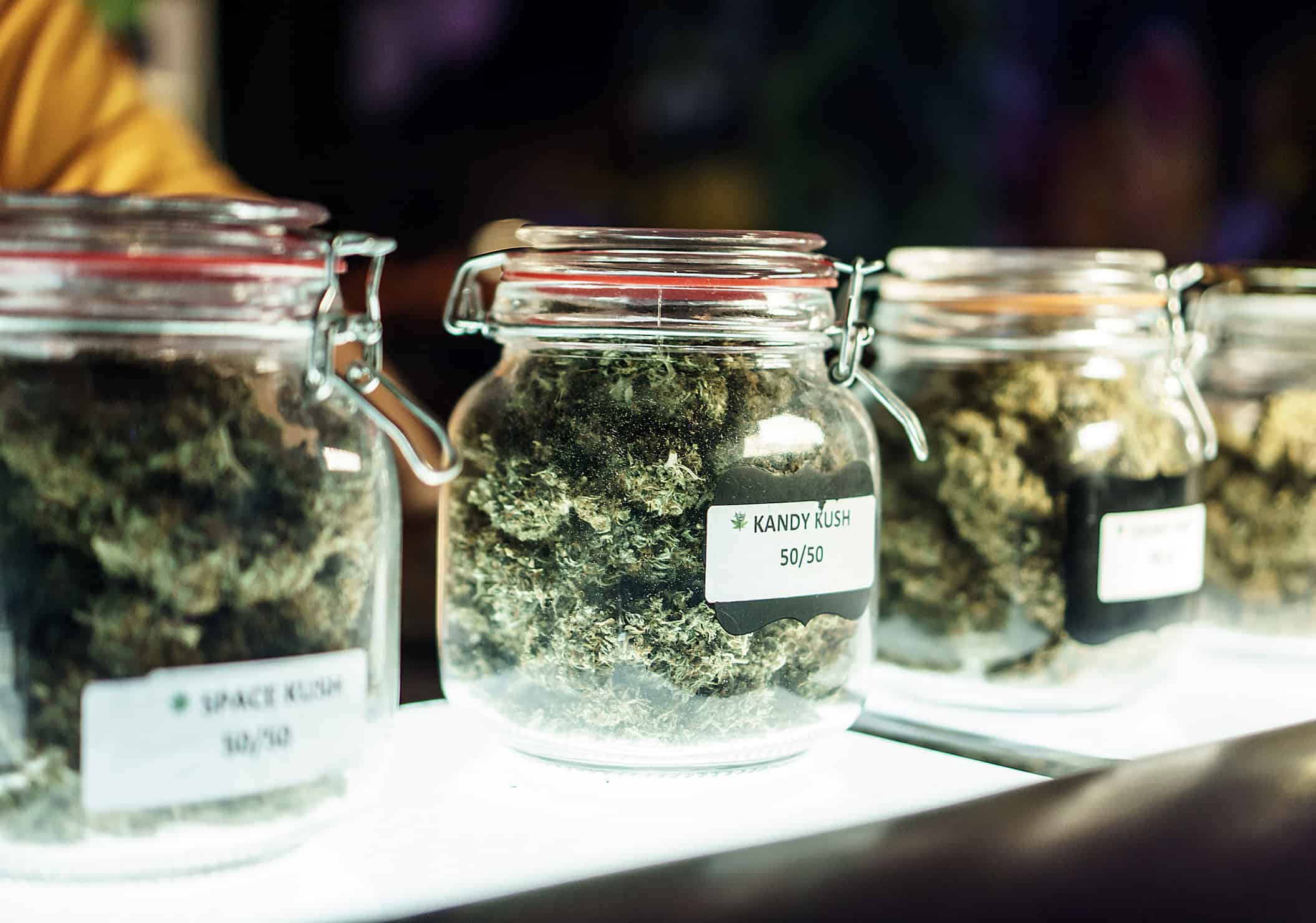 Illinois retailers drew $3.2 million in legal pot sales on the first day of sales in 2020. More than 77,000 customers braved the long, first-day lines to be a part of a historic moment. That comes to about $41 spent per person. On the first day, 37 dispensaries, including nine in Chicago, met the ferocious demand for legal weed.

Illinois historic sales numbers were made possible by a large number of retailers open on the first day of 2020. New Year’s Day, is a common vacation day for many individuals, giving many cannabis consumers the time needed to wait in the hours-long lines at recreational shops. Illinois’ first day sales are a sign of things to come. The state’s burgeoning marijuana market is expected to reach $1.3 billion by 2023.

Chicago Tribune reports that Illinois Supply and Provisions served about 3,000 people in their locations in Anna and Harrisburg. Spokesman Chris McCloud said that the crowd was a 10-fold increase from crowds “on a very good day.” The shop in Collinsville was the only adult-use retailer in the St. Louis area, but more shops are on the way throughout 2020.

At Rise Mundelein, 500 people remained in line at one point and hundreds more were seen at Cresco Labs in Sunnyside Lakeview. Cresco spokesman Jason Erkes said: “Our lines at 10 a.m. this morning rivaled exactly what we saw yesterday, and we’re ramped up for day two.” Long lines also mean a shortage of products for the foreseeable future.

If you’re interested in participating in Illinois’ recreational market, it’s important to note that cannabis taxes vary by the type of product you’re buying and the amount of THC content in the product. Don’t forget about state and local sales taxes. Municipalities can add a 3 percent marijuana tax. Here’s how Illinois plans to tax cannabis products:

Because of the high demand for recreational pot in the state, many recreational shops have implemented purchasing limits to stave off a shortage of flower. Some stores even ran out of bud within hours of opening. Many customers continued to remain in line despite the flower shortage due to the vast array of products available.

Principal officer at Thrive dispensaries in the state, Gorgi Naumovski, told Chicago Tribune: “I’ve got really just some chocolate bars.” Despite the flower shortage, the two dispensaries served almost 1,200 customers on the first day. One Cresco shop in north Chicago reportedly ran out of whole-flower by 9 a.m. on the first day.

During the first day of legal recreational sales, many state lawmakers and city alderman showed their support for the destigmatization of marijuana. One of the most high-profile supporters was Illinois Lt. Gov. Juliana Stratton. Stratton made a purchase at a Cresco Sunnyside shop and told reporters she would be trying her edibles at home.

Chicago Deputy Mayor Samir Mayekar held a news conference along with other local lawmakers at Dispensary 33 in north Chicago. Mayekar said that Mayor Lori Lightfoot’s administration hopes the industry “is not only successful, but that it serves up to uplift the economic life of our neighborhood and our residents, particularly those in black and brown communities that have borne the brunt of the war on drugs.”

On the first day of the year, 37 dispensaries were legally allowed to sell recreational weed. 43 marijuana shops are approved to sell adult-use marijuana. Six of the shops, however, weren’t ready for sales on the first day due to construction, permitting issues, and other obstacles. Here’s a rundown of the delays for these six dispensaries:

Illinois’ recreational marijuana market is starting with existing medical marijuana dispensaries in the state. On Jan. 2, 2020, applications for 75 retail marijuana licenses are due. Licenses will be distributed throughout Illinois’ 17 regions based on population. Chicago and its neighboring suburbs are set to get 47 new shops, or 63 percent of the new licenses being awarded in 2020. Illinois may even license up to a maximum of 500 stores over the following years.

Illinois’ first-day sales were as expected: high and promising. Experts predict that Illinois is set to become one of the biggest recreational markets in the country over the next few years. Stay up-to-date with the latest Illinois developments with the CTU blog or by signing up for our online cannabis college-level program. Learn at your own pace today at the Illinois marijuana school of choice! Cannabis Training University has all the updated marijuana laws for each state and many other countries around the world!. Start your cannabis career today!