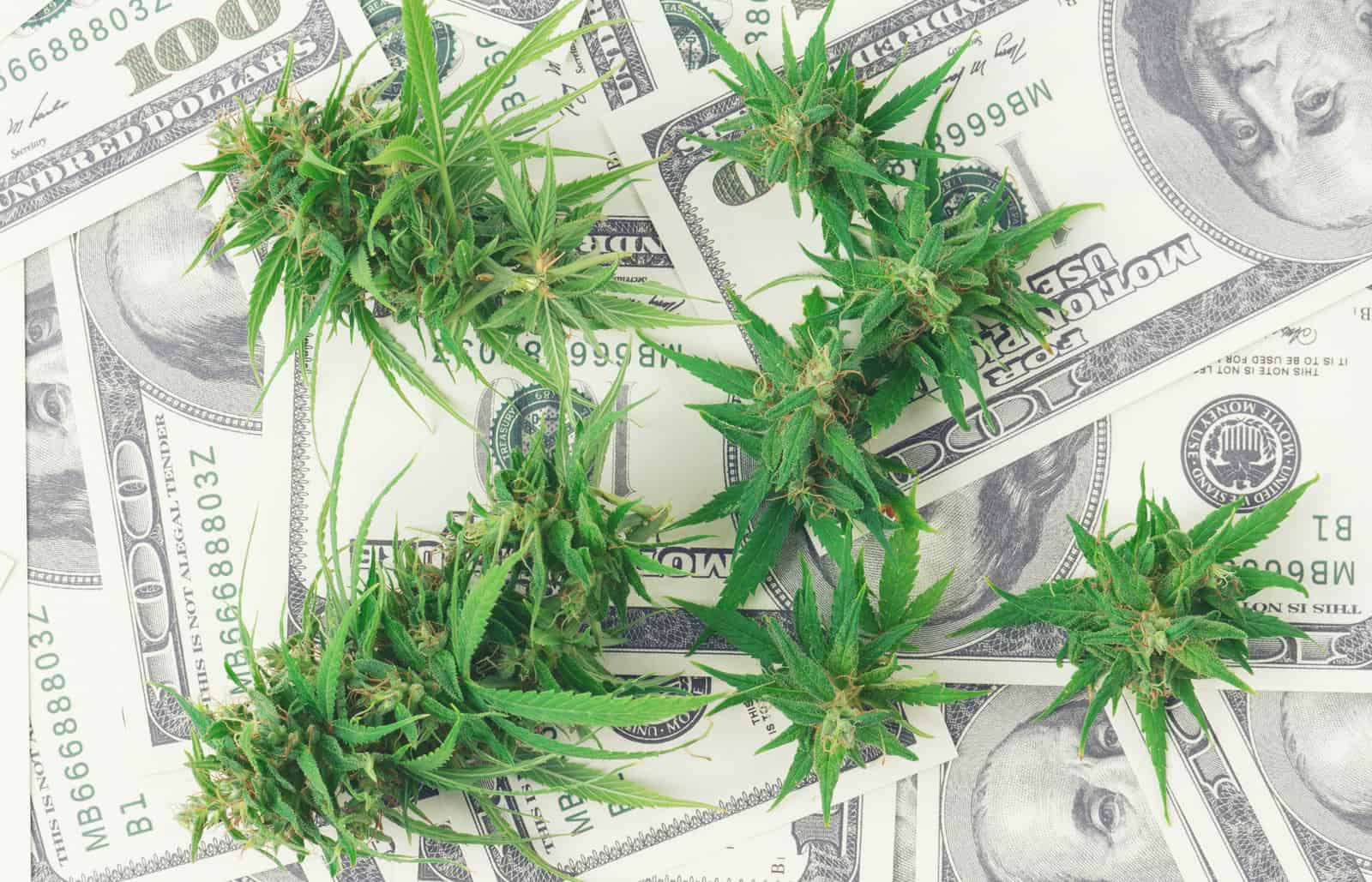 Illinois was the 11th state to legalize recreational marijuana. To date, Illinois’ recreational cannabis market launch has had some of the most success out of any other legal state despite some initial hiccups.

Toi Hutchinson, senior marijuana advisor to Gov. J.B. Pritzker said, “These numbers show there continues to be a strong demand across the state as the most equity-centric cannabis program in the country moves forward in Illinois.”

“As the adult-use cannabis industry continues to grow, so will the number of opportunities for consumers and entrepreneurs alike – especially those from communities who suffered the most during the failed war on drugs,” Hutchinson continued.

Compared to January 2020 sales figures, February’s revenue took a slight dip. During the 31-day month, consumers spent $39.2 million. The state brought in $7.3 million in marijuana tax revenue for the state and $3.1 million to share between the state and local governments.

February’s 2020 tax numbers have not been released. So far, Illinois has made $74.2 million in sales since starting its recreational marijuana market. Illinois’ adult-use cannabis sales topped $3 million on the first day of legal sales. Thousands of customers braved the long lines and product shortages to be a part of history.

Bethany Gomez, managing director of marijuana research firm Brightfield Group told the Chicago Tribune, “there is definitely sustained demand here. This is not just a novelty thing. People are willing to wait in line for hours consistently for this, despite a terrible retail experience a terrible product selection.”

“Can you imagine what the strength of the market will look like once we have supply meeting demand?” Gomez continued. Illinois’ massive success entering the legal marijuana market has prompted neighboring states to seriously consider legalization. Vermont House has approved a bill to allow retail cannabis sales.

Besides leading the way in recreational marijuana sales, Illinois has also been at the forefront of expunging prior marijuana possession cases. On New Year’s Eve, Gov. J.B. Pritzker pardoned 11,000 individuals charged with non-violent marijuana convictions. Many states look toward Illinois progressive social equity programs to learn from its successes.

With such a high demand for recreational cannabis and a big emphasis on providing job opportunities for those most affected by the drug war, Illinois has plenty of room for anyone looking to start a career in the marijuana industry. Entry-level positions range from budtenders to trimmers to packagers, which can lead to higher-paying positions.

Stay up-to-date with the latest marijuana daily news with Cannabis Training University. We offer students all over the world our online marijuana training program featuring seven courses on everything marijuana. From growing marijuana to starting a marijuana business, each course is taught by an expert in the field.

Join thousands of other Illinois residents by learning from CTU’s renowned cannabis training program and get a job working in the Illinois recreational marijuana industry. Sign-up for Illinois marijuana college today.