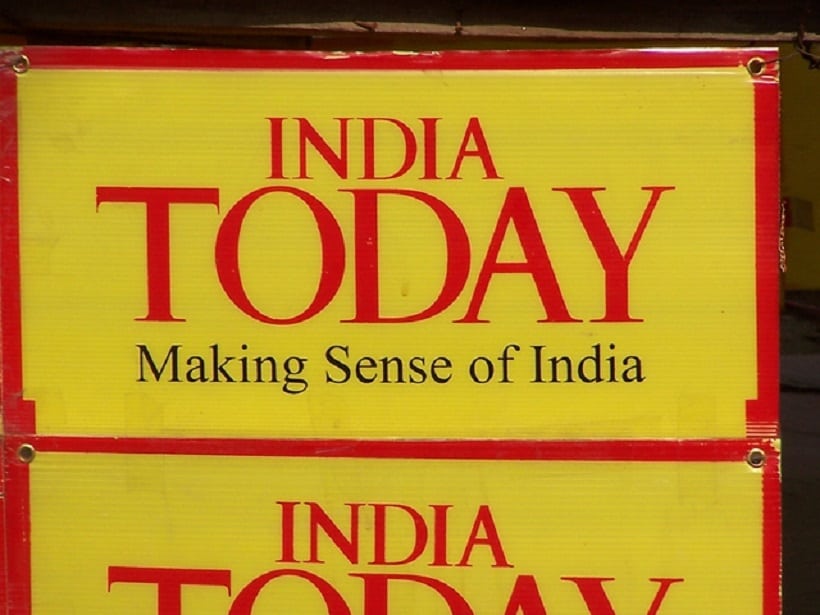 On November 1, 2017, the Parliament Bill for the legalization of cannabis in India was introduced and cleared by the legislative branch. One distinct politician has taken a keen interest in this and his name is Dharamvira Gandhi and he is a member of the India Parliament. Gandhi has retired as a cardiologist and taken his place on the political floor. Everyone in India knows of his passion and support for marijuana legalization and decriminalization. Gandhi has been the one to argue that the countries substance abuse legislation of 1985 did not reach its intended outcome.

He argues that the demand for drugs still stays the same. The new Parliament Bill introduced and cleared was done to change how the country handles all related issues by getting rid of criminal penalties as well as regulating a market that is legal for the use of recreational and medical cannabis. The bill introduced by Gandhi was meant to distinguish between soft drugs and hard drugs so that the former can have the kind of legal landscape that is safe for users. For many years, Gandhi has supported the use of medical cannabis and he continues to be an advocate for the causes. Another advocate for the cause is Maneka Gandhi who is a parliament minster as well. Both ministers believe that marijuana legalization will serve as a catalyst to reduce drug abuse in India.

You can learn more about these laws and their development at the India Cannabis School. Many people from India have already enrolled in this program offered by the Cannabis Training University. Don’t lose out on the opportunity to see what your government has in store for the marijuana industry and how you can take advantage of any progress made. It is important to stay abreast of the most current news, especially if you want to change careers or if you have an expressed interest in the marijuana industry. Taking courses at the India Cannabis School will provide the information you need to work as a budtender, bud trimmer or marijuana dispensary manager. You don’t have to actually live in India to take these courses. You can be anywhere in the world.

Each student gets the chance to take all six courses in this online program at the India Cannabis School. Each course covers various topics related to marijuana, the market and the industry. Some material within each course could be complex, especially material about the cannabis laws in each state and in the various countries around the world. Overall, the course includes topics such as:

Marjorie Davis was one of the students from India that took the courses and obtained certification. Here is what she had to say about her experience, “I hesitated at first, but thought that it wouldn’t do any harm to enroll as a student, even at the time, I lived in India. Since then, I moved to the state of Colorado and can now boast that I am a manager in a local marijuana dispensary. I am so glad that I took those courses online two years ago or I probably would be working in a fast food restaurant.”

Like Marjorie Davis, you can also take advantage of all the material at your disposal from the India Cannabis School. All you have to do is to enroll in the program by filling out the short form available at the Cannabis raining University.