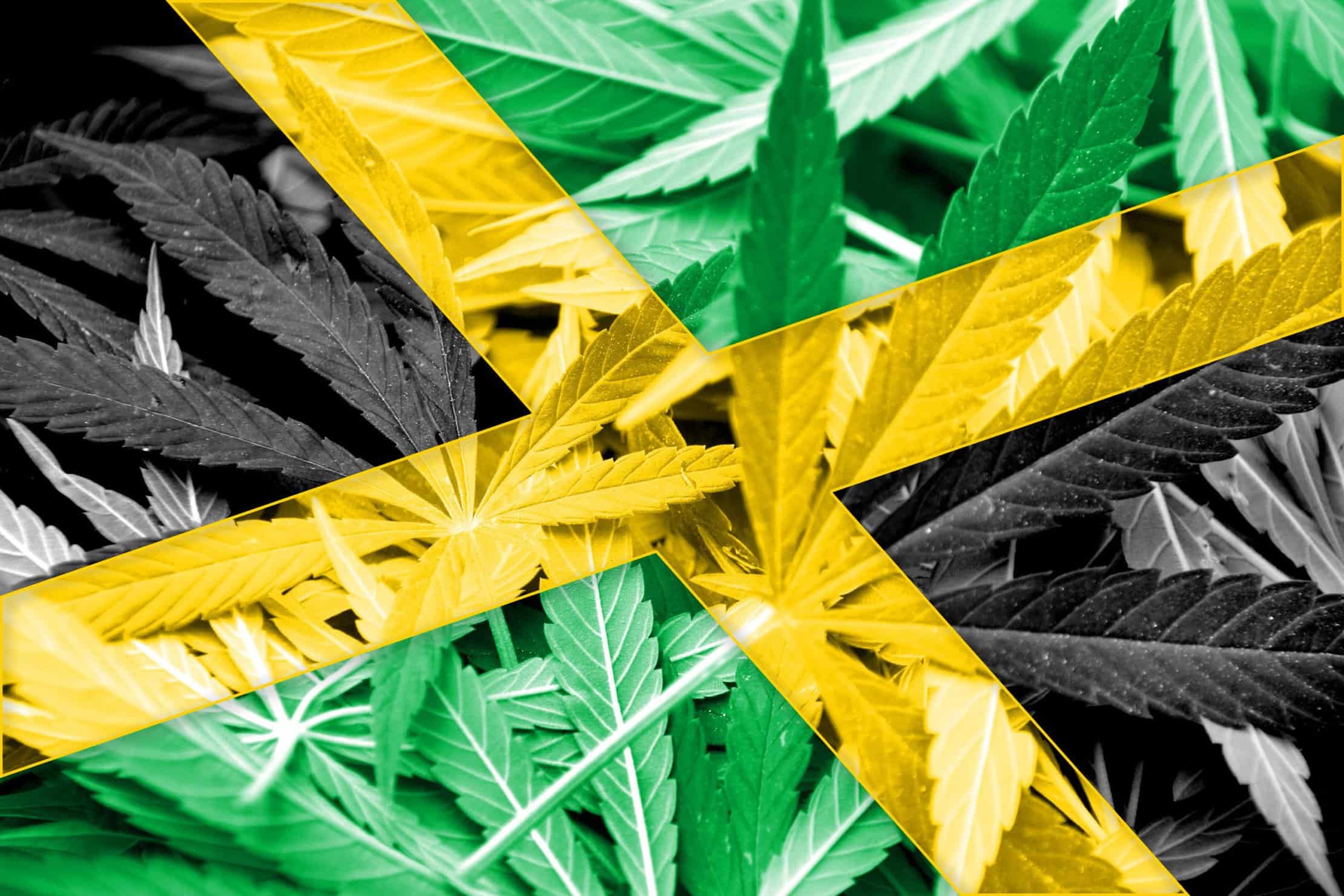 A Look at Cannabis Culture in Jamaica 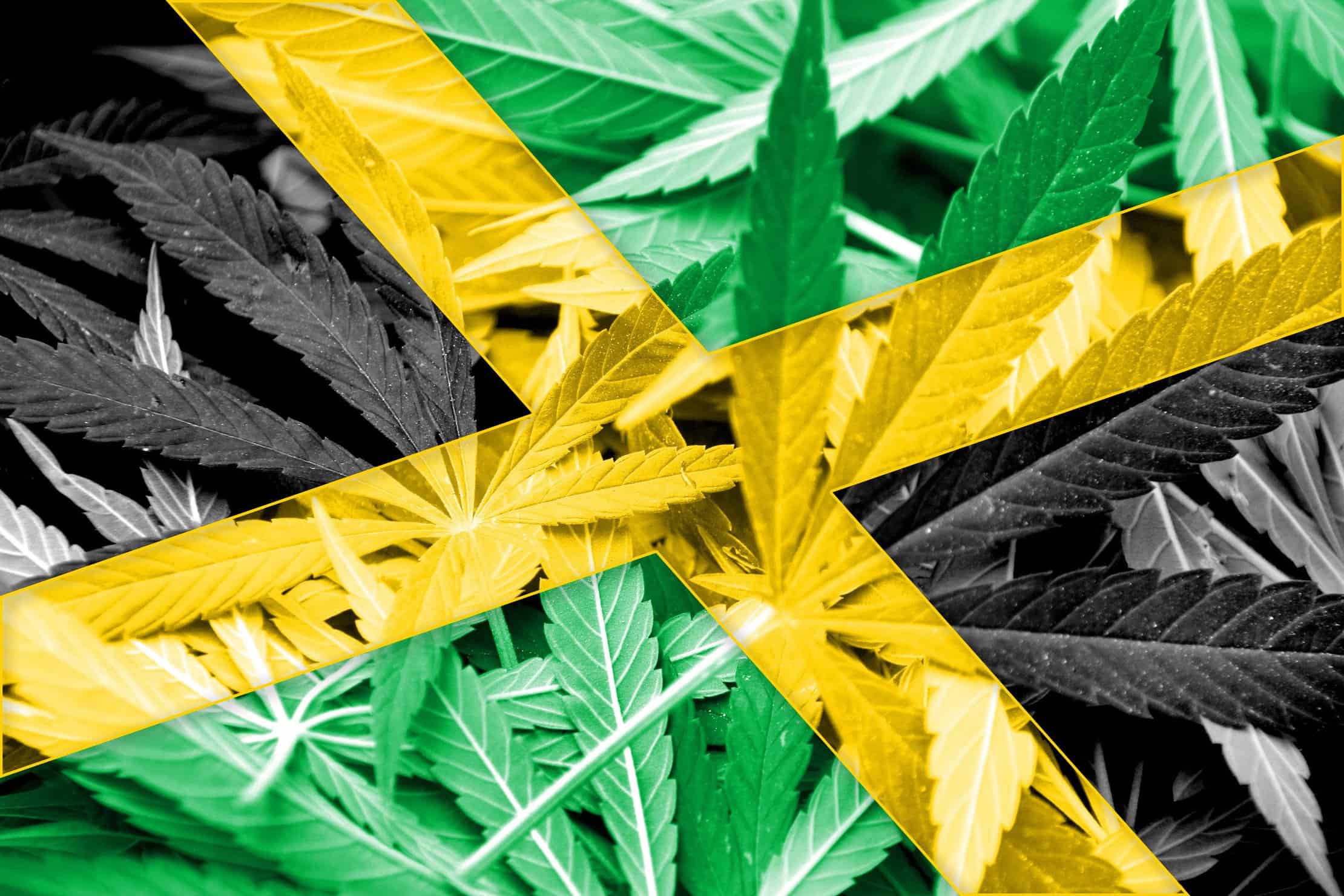 A Look at Cannabis Culture in Jamaica

Like other British colonies, Jamaica has a history of slavery, genocide and oppression. Cannabis did not arrive in Jamaica by particular design, but it was a sacrilegious herb used by Rastafarians in Jamaica, but first introduced by indentured services during the mid nineteen centuries. Slavery was abolished by the British in 1810 after being active for two hundred years. Slaves from West Africa were sent to Jamaica by ship to work on the sugar plantations and this continued until 1838. Slave emancipation took place during the same period. At that time, plantation owners were facing a labor predicament and had no more need for slaves. Between 1845 and 1917, about 40,000 indentured servants went to Jamaica to work the land. It was hard work and the Indians (indentured servants) consumed hash or cannabis concentrates as a way to ease the labor burden. To get the hash, they had to plant cannabis seeds. The cannabis culture came about when West African slaves and Indian indentured servants fused their knowledge about cannabis and made it the ‘go to' remedy for their work stress.

The 1913 Opium Law that was passed in Jamaica made it impossible to continue to legally smoke cannabis and so even though the cannabis was still a part of the culture, it was considered illegal and sanctions were administered, if users were caught with a certain amount of cannabis. Today, things have change a little as Jamaica gets ready to legalize cannabis. Property owners can now plant five cannabis plants without penalty and they can possess an ounce of cannabis without getting in trouble with the law. In addition, the Rastafarians in Jamaica had a different law to abide by. As long as they use cannabis for sacrilegious reasons, they would be less criminalized. This means that Rastafarians could smoke cannabis while in a group and practicing their religion.

Bob Marley had a profound impact on Jamaica's (and the world's) cannabis culture before he died. He was born in 1945 and if he were alive today, he would be 73 years old. Bob Marley was a reggae artist, who traveled all over the world on tour, but his roots were always Jamaica and he was part of the Rastafarian and cannabis culture. Bob Marley was born in Nine Mile, Saint Ann, but grew up in Trench Town, Kingston. Before Bob Marley died, he sang and advocated for cannabis legalization.

As indicated before, Jamaica has now amended its cannabis laws and the government is still working out the semantics to make it officially legal. The newly amended law has had a huge impact on the cannabis culture in Jamaica. Many residents who are active users seem to be happy with the change, but still want more to be done. One thing to note, though, is that if Jamaica makes cannabis legal, it will be medical cannabis first before recreational cannabis would be considered. Medical cannabis will first be introduced to the tourism industry and that will be the first experiment. All are waiting to see what happens!