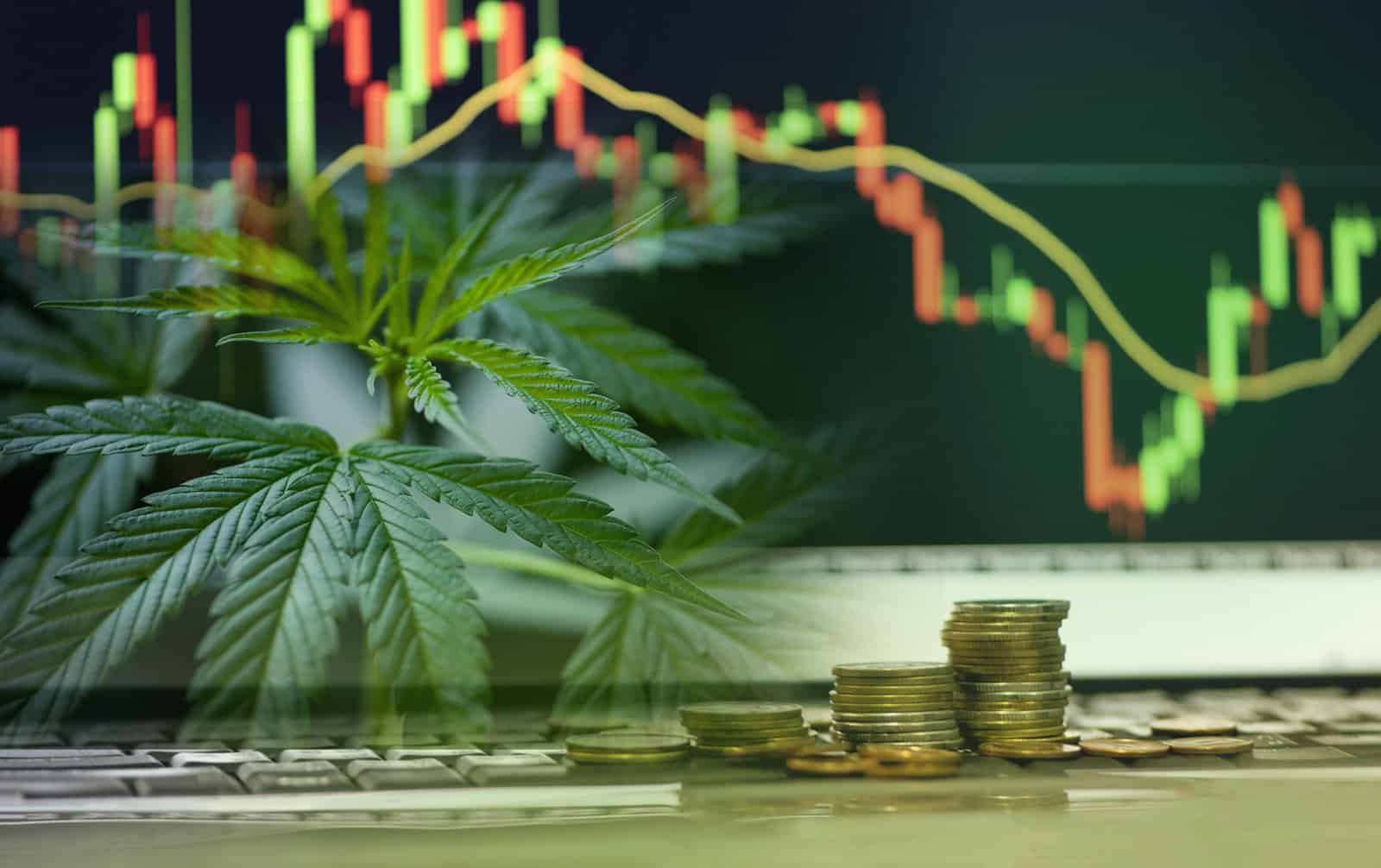 A Look Into Aurora Cannabis Company and Its Stock

Aurora Cannabis is a company located in Canada and is said to have produced in excess of eleven thousand pounds of marijuana in the last year. That is four hundred percent increase in comparison from the year prior to this. According to the company executives, their revenue increased by two hundred and sixty percent within the last year. The company's shares have almost doubled within the last year too. This is what many would call radical success and it is on the same level as other large marijuana companies, especially since the normalization of weed has increased around the globe.

If you don't already know, Canada has legalized weed officially and across the board. This took place on October 17, 2018. Both recreational and medical marijuana are now legal in Canada and Aurora Cannabis is taking advantage of this.

The Aurora Cannabis Company is licensed in Canada as a producer of marijuana. Its headquarters is in Edmonton and the company trades stock as ACB on the Stock Exchange in Toronto. As of the latter part of September 2018, the company obtained eight licenses for its production facilities. It also got five sales licenses in addition to operation licenses in eighteen countries around the world.

The first five weeks of the existing year (2019) showed that Aurora Cannabis had enjoyed a profit of fifty five percent. However, this did not shoot them up to the top performer within the marijuana market. There are still some major players. However, the opportunity to grow exponentially is obviously there and the company could become a leader in the profitable and growing cannabis industry.

As of Monday, February 11, 2019, Aurora cannabis released its fiscal financial results for the second quarter, which is after the market closed. Many investors hope that Aurora Cannabis will have the ability to show impressive revenue in the release of their financial results. But, when the company weighed in, ti showed that they didn't entirely make the cut. This cast a few doubts of whether the company will do well in standing up to the investment buildup.

The stocks for Aurora Cannabis are considered really hot among many investors. The gross margin increased enough in the early months of 2019 to get an interest. The reason for the increase of the gross margin is primarily due to the hike in the average sales cost per gram of marijuana. It also had to do with the increase in the amount of sales in the marijuana oil market.

Massive hikes in profits and large market share increases will be what Aurora Cannabis might see in the months ahead. And once normalization of weed continues its trend, the company will be in good standing within the cannabis industry. Most advocates believe that Aurora Cannabis can maintain their momentum, but of course, there will be haters.

So many investors are watching from a short distance because of the high hopes in the company and what it has shown so far in terms of profits and revenue. With its fifty five percent growth, the company made 29.7 million Canadian dollars; enough to get investors to pay attention. The sales trajectory for the future looks good. If Aurora Cannabis can make so much financial advancement in such a short time, then the future holds a lot of positive things for both the company and its potential investors.