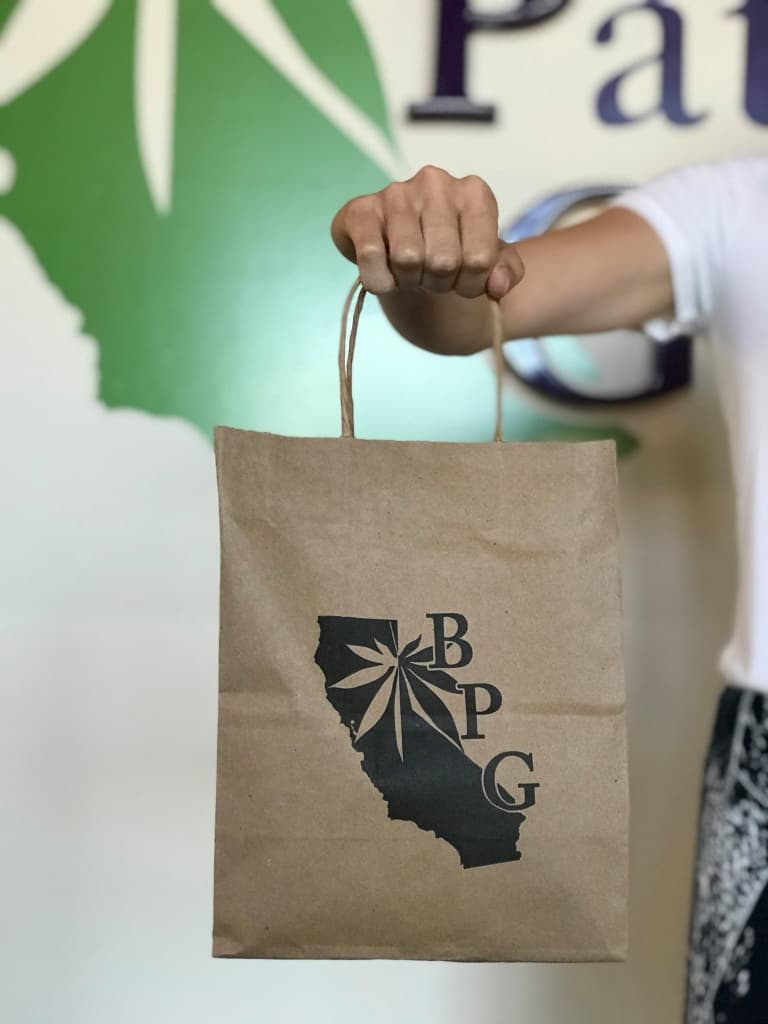 In the world of cannabis, the name Berkeley Patients Group is synonymous with the growth of the cannabis industry and is equally representative of resilience in serving people who really need to benefit from the herb.

There's been a long tussle towards establishing a general acceptance for the recreational and medicinal use of cannabis in the United States. Thankfully, to date, we have made significant strides.

It will amaze you the number of people that have benefited from using cannabis and products derived from marijuana. This is not to mention the tremendous benefits that are potentially waiting to be tapped from cannabis.

As of yet, only 36 states in the country have legalized the use of marijuana for recreation and medication. In particular, states like Carlifornia and Colorado have been pioneers and champions, maintaining public access to marijuana, especially to people who need it.

In like manner, several brands have supported the cause, but due to interstate restrictions, only a few have been able to make significant progress in serving deserving members of the public.

One of those is Berkeley Patients Group. For more than 20 years, they have risen through the thick and thin to remain the longest standing cannabis dispensary in the world. But they didn't stop there!

Berkeley Patients Group (BPG) is a leading cannabis dispensary and delivery service established in 1999 in Berkeley, Carlifornia. The dispensary primarily serves the Bay Area adults 21 years and above, and patients 18 years and above. BPG offers the best cannabis there is to its customers and is well-known for excellent service delivery.

The strong reputation of the organization attracts clients from both local areas and places outside the state. BPG currently provides curbside pick up and walk-in attention to customers between 9am and 10pm, and East Bay marijuana delivery between 9am-7pm.

From the rich resource of cannabis collection, you can find suitable products for sleep, relaxation, fun, pain relief, and for other recommended medication.

Additionally, you can speak with representatives of the company for consultations and assistance when necessary. You can speak with BPG consultants for guidance in using cannabis for therapeutic purposes (pain, anxiety, senior health, insomnia, and general wellness), all in a professional and comfortable environment.

The company also provides discounted service to Seniors 65+ and Veterans on all purchases and services. For instance, it offers 15% off on all purchases to Senior Veterans. All members of the firm also earn 3% rewards on every purchase.

As the nation's longest-running dispensary, BPG has – for the most part of its over 20 years of existence – always advocated for medical patients and actively led the demand for legalization and safe access to cannabis through grassroots organizing and, sometimes, through legal action.

Berkeley Patients Group also involves itself in writing the laws that govern the use of cannabis at the local, state and federal level. Starting from the local community at Berkeley, BPG is concerned with making sure that the social and economic impacts of cannabis are accessible to all who need it.

In 2019, October 1st, BPG launched their “$1 Million For Good Initiative”. The initiative came on the heels of the 20 year anniversary of the company. In celebration of 20 years of great strides and support from the local community, the company lauched the initiative to support 10 Bay Area non-profits, making positive impacts in the lives of their patienst and community at large.

The charitable donations went to La Pena Cultural Center and nine other local nonprofits in Berkeley. To each of the ten community partners, BPG awarded a check of $5,000.

The Mayor of Berkeley, Jesse Arreguin commended the company and awarded them a Proclamation for their consistent and invaluable commitment toward adding value to the lives of people in the community and beyond.

US congresswoman Babara Lee also honored BPG with a Congressional Record in honor of their 20th anniversary, while State Senator Nancy Skinner awarded the organization a Resolution for its numerous achievements and positive impact in the local community.

As a way to commemorate their achievements, Berkeley Patients Group made a film, interviewing various staff members narrating their experience through the journey of growth in the company, what it means to be a part of the BPG family, and why they launched the cannabis for good campaign.

Over the years of their existence, Berkeley Patients Group has been involved in a number of lawsuits ranging from rights to operate as a legal business to breach of confidentiality, as seen in the case against Rebecca DeKeuster and her Northeast Patients Group.

However, one of the most significant and perhaps the most protracted of them all was the company's fight against the suit filed in 2013 by Melinda Haag, the then U.S attorney for the Northern District of California.

The suit was filed on the grounds that the facility on which the organization operates is within 1,000 feet of two preschools, a situation which was in violation of federal law but not state law. The company fought long and hard, but they weren't alone; the city also joined to defend the position of the company.

The case remained in court for over two years. In 2015, a district judge ruled that BPG could continue operations as usual while the case progressed in court.

In October 2016, the Office of the U.S. Attorney and claimants of the case started discussing a dismissal of the case with prejudice. This means that the dispensary cannot be prosecuted ever again for the same claim.

Interestingly, BPG is not the only dispensary to suffer such attacks from the law, but this case was in fact, the last of about four different lawsuits by Bay Area dispensaries that have been resolved within a period of two year leading to that time.

According to reports, working with PBG is one of the best things that can happen to you, especially if you are a cannabis enthusiast. In like manner, there are many reports about customers and patients receiving great services at the dispensary.

If you live in California or the Bay Area and surrounding communities, be sure to support Berkeley Patient Group as the more purchases you make, the better BPG becomes in strengthening their support to people who need cannabis.