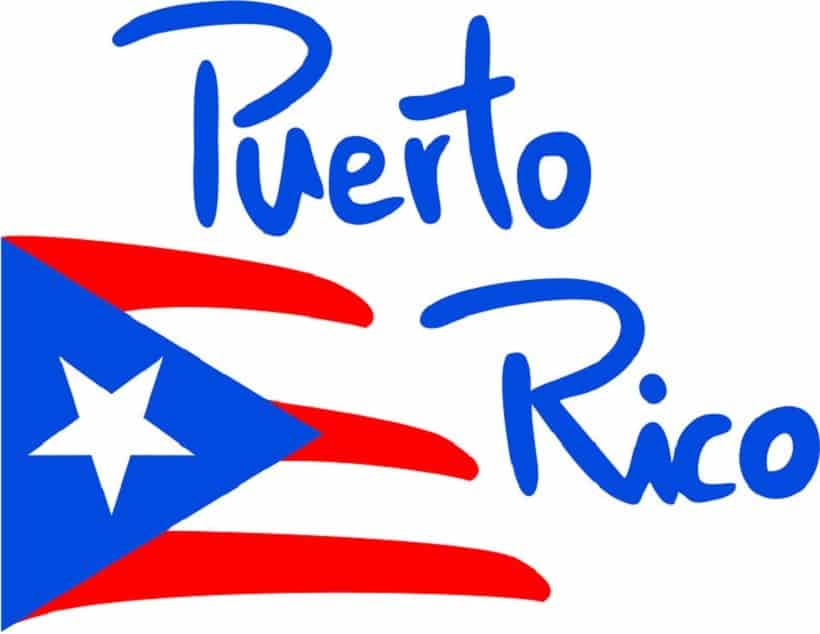 One of the medical cannabis patients in Puerto Rico is 34 year old Christopher J. Peer who actually lives in San Juan. He became a medical cannabis patient in early 2018 after submitting his application since 2016. He waited for two years before finally receiving his medical marijuana card. He indicated in the interview that it was a long and time-consuming process and most of the delay was because of ongoing changes in the cannabis industry as it was a new industry to the island of Puerto Rico. Moreover, there were two setbacks when the island had two natural disasters, leaving the island with lack of electricity for months. Christopher suffers from post traumatic stress disorder, panic attacks and anxiety. Since becoming a medical cannabis patient, he has seen a lot of improvement. Now, he operates from a calmer place and he no longer suffers from insomnia, but now sleeps quite comfortably. His method of cannabis consumption was recommended by his physician and so Christopher uses the vaporizer with honey oil concentrate. He has a supportive family, which makes it even easier. His advice to others is to try this alternative method of improving their health because it works for him and others.

On the contrary, it is important to note that medical cannabis patients are still open to a certain kind of societal stigma and this is in part due to their ignorance about the marijuana plant benefits and the industry. And that is why some people delay taking action and instead use prescribed medication with its many side effects. An anonymous patient did not want to be identified because of repercussions that he might experience on his job due to this same stigma. This person is a resident of San Juan too. Let us give him the name Joel and he is 38 years of age. Before becoming a medical cannabis patient, he knew nothing about the marijuana plant until someone recommended it to him after he complained of severe and unbearable knee pain that wouldn't let him sleep at night. Before, doctors put him on opiates and even had to increase the dosage, but it didn't work for long. He received an invitation to a medical marijuana educational event and registered as a patient. His life changed considerable once he became an eligible patient.

It was fortunate for Joel and other patients that at this large educational event, they were able to get their medical cannabis cards in a period of eight hours in comparison to waiting for months through the tight bureaucracy. This was an easier access to getting a medical cannabis card.  As more of these cannabis events take place in Puerto Rico, more people are signing up for registration cards. This shows a great improvement from what many medical cannabis patients are accustomed to. Visit the Cannabis Training University's cannabis certification to learn more the medical marijuana registration process.