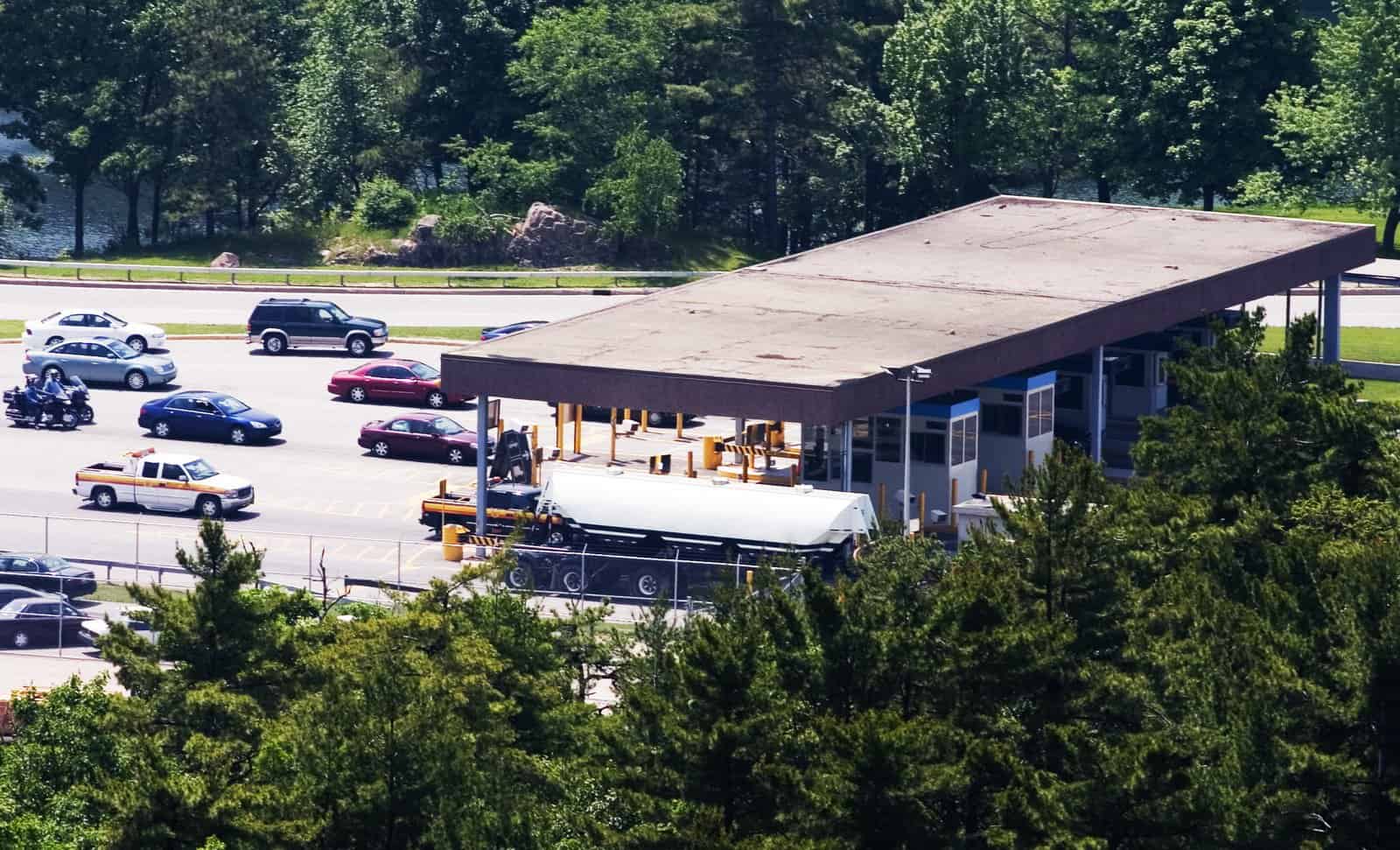 While the United States continues to eliminate laws prohibiting the use of cannabis, its Canadian neighbors to the north have decriminalized the plant on a national level. Canada ranks right behind Uruguay as the second country to completely legalize cannabis and provide access to its citizens.

U.S. citizens share a lot in common with fun-loving Canadians, a passion for craft beer and cannabis being just two indulgences the two countries share. However, recent international incidents have put a halt to the party atmosphere. With legal cannabis going into effect in Canada on October 17, 2018, Canadian cannabis investors are experiencing increased difficulty investing in marijuana within the U.S. Those northern investors have been stopped at border crossings—which are under U.S. federal border security management—and turned back, denying these potential visitors access to do business here. Some Canadians have experienced permanent bans.

U.S. Customs and Border Protection (CBP) have a long history of scrutinizing those who enter our country from the north and question them about marijuana use. Now, with Canada marijuana soon legal nationwide, there has been increased interrogation of Canadian businesspeople who want to invest in cannabis in legal states. These investors are not merely denied entry once—they are being banned for life at the discretion of CBP personnel.

This new business conflict has made national news recently as another example of rising conflict between the two North American nations. One person impacted by this increased border regulation is Canadian venture capitalist Sam Znaimer from Vancouver, British Columbia. According to CTV News, a few years ago, Znaimer began to invest money in U.S. cannabis start-up companies. In May 2018, he was detained at the border crossing into Washington state and held for a lengthy interrogation. The border officials weren’t interested in whether or not he possessed cannabis or was a consumer of it; they were interested in whether or not he had invested in U.S. cannabis companies. Znaimer was honest about his business practices and that he was investing in the legal industry. This resulted in him being permanently banned from the U.S. Now, with his right to cross the border revoked, his investment opportunities are limited at best.

The Toronto Star describes this recent tension at the border as a U.S. method to halt the marijuana industry and prevent Canadian investors from pouring money into it. Incidents like Znaimer’s are not unusual and are on the rise. Canadian businesspeople with an interest in cannabis business ventures are frequently stopped and denied entry to the U.S. if not banned outright from investment opportunities in the U.S. altogether. Some of these businesspeople and potential investors are under the belief that since cannabis is completely legal in Canada as well as the three western coastal states, they are free to enter and do business here. Not so. Border personnel, being under federal control, are quick to point out the official status of marijuana south of the Canadian border. Federally, it’s still illegal and a serious violation to possess, consume, or do business in marijuana-related enterprises.

The U.S. Department of Homeland Security has a very broad definition for the word “business,” and defines it to include any investment plans or opportunities. This is cause for concern among Canadians wanting to take advantage of legal business ventures between their country and its southern neighbor. The seemingly ambiguous opportunities of doing cannabis-related business in the U.S. and the apparent disinterest of its federal government in considering legislation to decriminalize marijuana despite growing public approval of the plant makes future business partnerships in this rapidly growing industry hazy at best.

The Cannabis Business Times sees these recent and increasing border crackdowns as a serious obstacle for Canadian cannabis investors wishing to take advantage of foreign partnerships. Doing business only within their own country, while neighboring U.S. states with legal cannabis are off limits, is inconsistent and limiting for them. Canada’s new lucrative market and legal marijuana status countrywide is poised to explode into an estimated $57 billion industry by 2025, so a freeze on international opportunities seriously limits businesses in both countries. International as well as state borders are now hampering the U.S. legal marijuana industry.

When Canada goes completely legal with cannabis this fall, scrutiny of Canadian travelers at the border is only likely to increase. Admitting to using marijuana (which the CBP has every right to question travelers entering the U.S. about) can get a person permanently banned from U.S. travel and business. Olympic snowboarding star Ross Rebagliati was one of the first high-profile individuals to experience this permanent ban, but more Canadians are likely to lose access to the U.S. soon. Since Rebagliati’s border woes, he’s become a firm advocate of cannabis for mental well-being, and he’s become involved in the legal market on the business side as well, but apparently the U.S. is off limits to him and an increasing number of Canadians. For now, at least, Redagliati and other cannabis entrepreneurs will have to limit their activities to home turf.

What used to be an occasional permanent ban, occurring perhaps once a month to those who admit to using cannabis, is now occurring once or twice a week, mostly among young travelers. This number is likely to spike in the near future, coinciding with Canada’s deregulation. A number of industry professionals have noted the irony of the border crackdowns and blocked access to business travelers coinciding with growing public approval of access to the plant and cannabis deregulation in both countries. With cannabis business start-ups occurring steadily on both sides of the border, the restrictions imposed by the CBP are not likely to go away anytime soon.

This recent border dilemma for Canadians shines a spotlight on the need for the U.S. to address cannabis use—whether medical or recreational—on the national level. Marijuana is now an accepted and lucrative industry, and entering new markets and earning money through legal means is central to American values and the American dream. With a growing number of states taking advantage of and growing dependent on substantial tax revenue from legal cannabis, now more than ever there is a need to establish consistent, reasonable regulations.