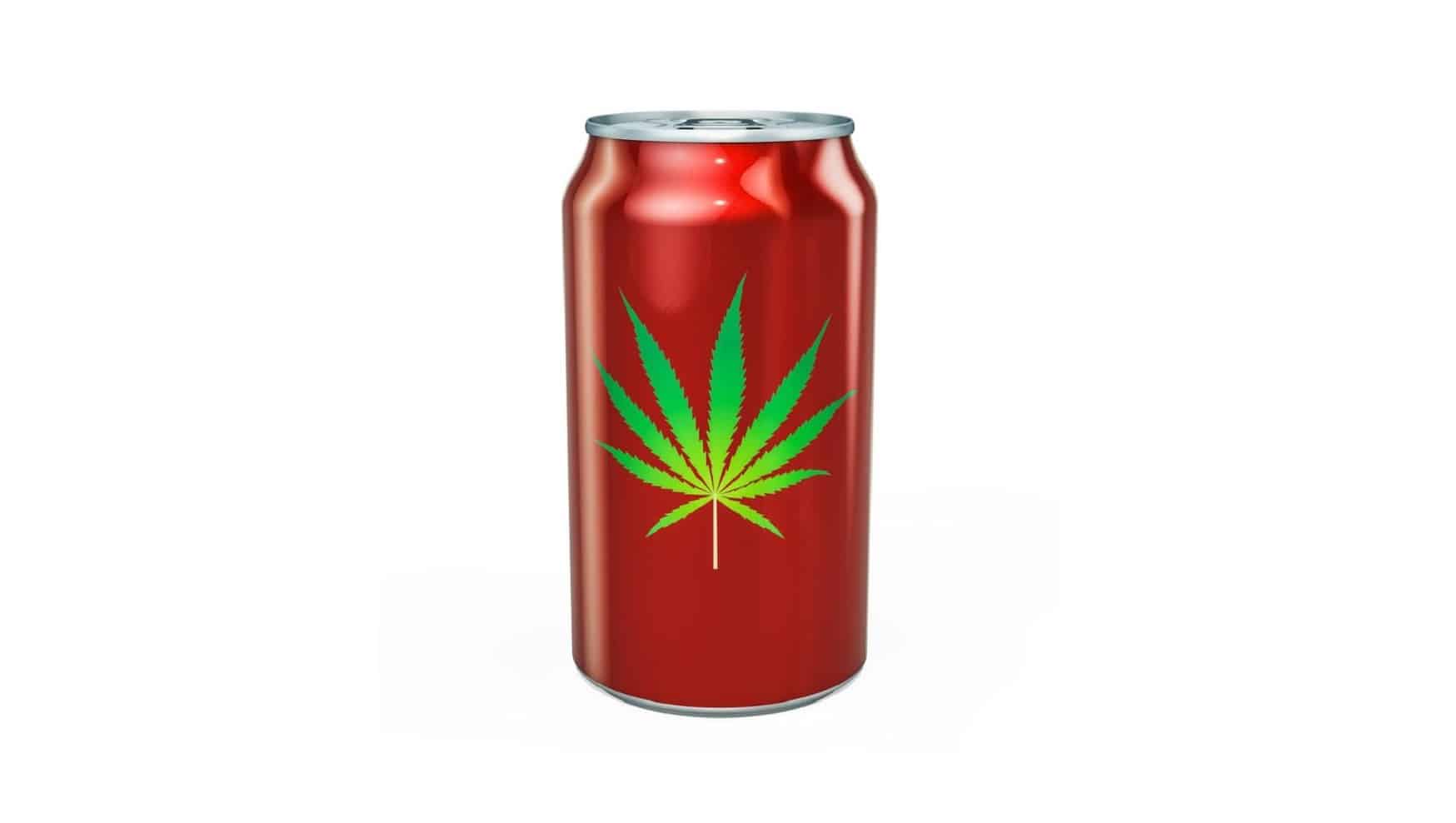 In the most recent weeks, Canada has become the first G7 country that legalized cannabis for adult use. There are many people speculating on exactly what this will mean to the consumers in Canada. Since this is going to be the first country to outright legalize cannabis, there will be other countries watching to see what happens and many of them are thinking about decriminalization of cannabis and subsequently legalization. And so, Canada will be the ‘guinea pig' for many countries with the same possible prospect. One of the things that countries will watch is the kind of products being developed and marketed. Province Brands is one country that has put its mark on the industry, focusing on brewing cannabis beer exclusively.