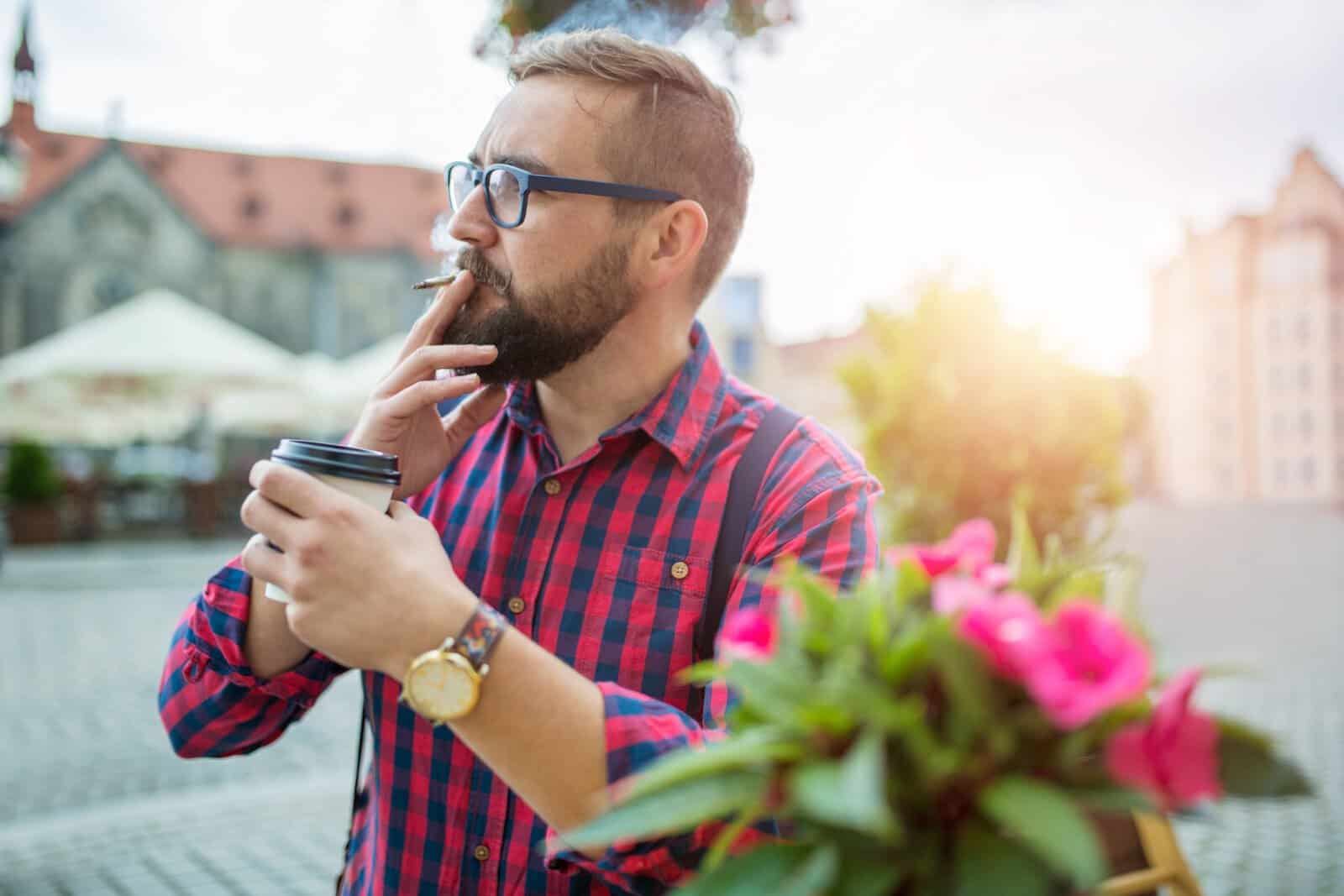 Cannabis Cafes Are Going To Be Here Soon

When individuals go to a bar, their intention is usually to have an alcoholic drink (at least that is what most people do.) For cannabis, there seems to be hardly much equivalence and so that is why we know that this could change soon. Marijuana cafes are being considered for the cannabis market and industry.

In the city of San Francisco, Barbary Coast Lounge at first glance appears to look just like any other hipster bar. It has red colored banquettes and wallpaper. When you step inside, it feels like you just stumbled upon a hidden gem and customized establishment. This is a sign that marijuana cafes could be coming to different cities in the near future and the ambience will be even more noticeable.

At the Barbary Coast Lounge in the city of San Francisco, the patrons there won't be sipping of any liquor. Instead, the patrons would be vaping, smoking and eating marijuana in all its glory. This is one of the marijuana cafes that is first in the area and is a place where people can go to consume weed legally. There are a few more places like this and it is growing.

The public loves this new advancement of marijuana cafes. If you are an avid smoker, wouldn't you? As it stands right now, there are no legal standards with marijuana cafes as it relates to the federal government. In fact, all the states that have legalized weed are making their own regulations and own rules as it pertains to marijuana cafes.

In Las Vegas and Seattle

There are still many states that do not allow marijuana purchase and consumption in one location. Many states prohibit the public consumption of weed by regulating it to clubs, marijuana cafes or private homes. Las Vegas, for instance, does not allow cannabis consumption on the “Strip.” And this is the case, even when the user is at a bar, hotel room or casino. Yet, marijuana is legal in the city of Las Vegas for both recreational and medical consumption. I

n the city of Seattle, Washington, it is the same issue. Users can purchase weed legally, but can only smoke weed in their residences and not in a public place. However, avid users are craving for a solution and advocates think that marijuana cafes are the answer.

Canada has fully legalized weed as you may have come to know. Since that time, there are a huge number of cities and municipalities that have prohibited marijuana use in public. The cities that do allow public consumption have gone a step further to impose strict rules as it relates to the particular location and space as long as it is legally right to do so. That is how marijuana cafes are going to fill that gap; allowing users to consume weed in a safe place, even though, it i public.

The fact that marijuana is widely used in Canada and other places around the world, consumers are looking for places where they can consume it in the same way that they consume alcohol in bars.

Final Summary on Cannabis Cafes are Going to be Here Soon

In some marijuana dispensaries, consumers are allowed to smoke, but there hasn't been much traction on marijuana cafes as is the case in the Netherlands. However, moves have been made to turn dispensaries like the Barbary Coast Lounge into one of the marijuana cafes tucked away in the city of San Francisco. This won't be sufficient to cater to the large number of marijuana consumers who are looking for easy ways to hang out in a social setting while they smoke weed.

If you want to learn more about the potential of marijuana cafes, visit the Cannabis Training University, the premier cannabis training destination.