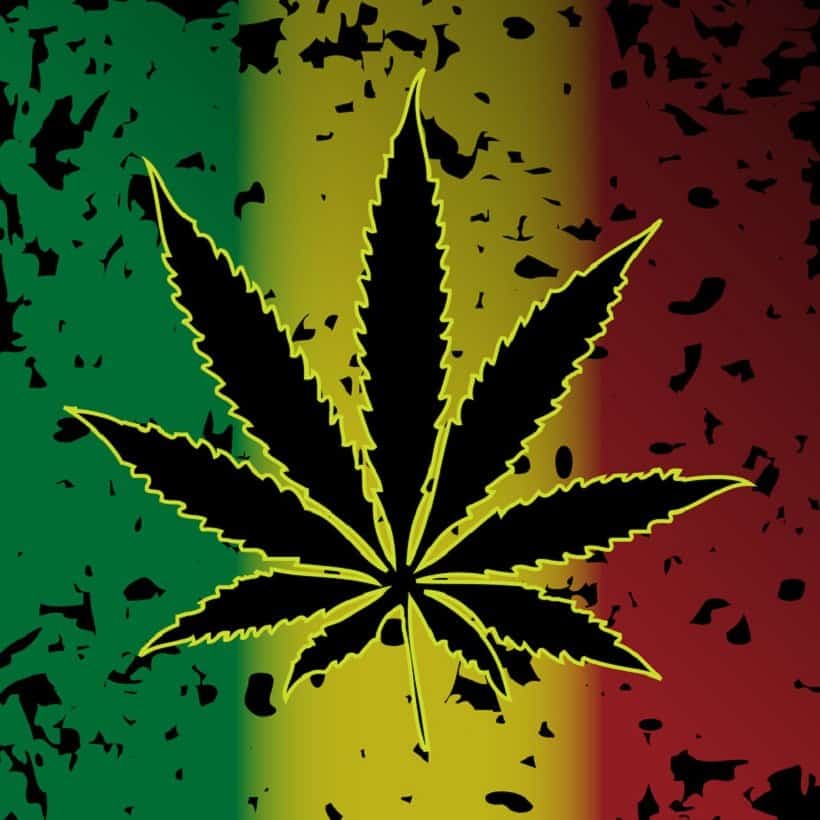 The Best Cities To Learn The Cannabis Culture

The aroma of marijuana is alive in so many states across the nation. In the past, it has been known to thrive in an illegal black market. In lieu of the new legalization of cannabis, the culture has renewed at a fast rate.

States like California, Washington and Colorado have been the trendsetters in terms of the cannabis culture and the pace at which weed is being reformed and legalized. The stigma against marijuana has lessened and there appears to be a shift in how society views it now. In fact, there are more cannabis jobs than ever and the industry is showing signs of moving at a faster pace than is the norm.

People from across the nation are getting accustomed to hearing about marijuana and embracing it as claims are being made that it is a form of treatment for medically challenged people. Let's now look at the best cities in the United States that you can learn more about the cannabis culture.

Denver, Colorado is known as the Mile High City where you will find tons of weed, whether in marijuana dispensaries or in the local grow operations.

The state of Colorado is known to be the first to approve laws for recreational cannabis and it could be the shock of it that put things into high gear, allowing other states to follow suit. The city of Denver has the ideal landscape to grow weed. It is also a bustling area with lots of tourists who love to smoke weed.

So, tourism is one of the main sources of revenue in the city of Denver, making this area one that fosters cannabis culture. In the state of Colorado, there were more than nine hundred cannabis business licenses issued to people who wanted to operate marijuana dispensaries in a legal setting.

This number is quite staggering since most of these dispensaries are located in many metro areas. It is not possible to walk around the city of Denver without coming in contact with a dispensary. Because there are so many choices, you may be indecisive as to where to shop.

And, if you are seeking a job, you may have more competition than you would want. But, if you are highly trained in the cannabis industry, you will have a better chance to find a job in the marijuana dispensary in this local area.

The Cannabis Perks in Denver, CO

One of the premiere dispensaries in the city of Denver is Lightshade, which offers the locals a place to experience both the recreational and medical use of marijuana. You will be introduced into a cannabis culture that provides quality products and offers a view or peek into the marijuana production process.

Denver is one of those cities that offer cannabis delivery services, which is not offered by many other cities across the United States. The delivery service allows patients the convenience of enjoying access to local dispensaries without leaving their homes.

The city of Denver also passed initiative 300 and with this approval, locals and tourists are allowed to consume cannabis in a social setting such as cafes, art galleries and record shops; just to name a few. The fact that this was done tend to show that the locals in Denver are definitely embracing the cannabis culture in more ways than one.

Denver is not the only city where you can learn about the cannabis culture. Portland is also another city that has experienced dramatic growth. “Portladia,' a local television show has become popular in the area, teaching residents about the active marijuana scene.

Their art and music scene includes coverage of entertainment and news about marijuana. Even, well-know publications like the Willamette Week and Portland Mercury openly analyze the cannabis plant and the industry at large.

Last, but not least is the city of Seattle that has revolutionized weed and make people more comfortable with the cannabis culture. Seattle is the city that is known for its cannabis events and marijuana tourism. There are several marijuana dispensaries scattered across the city where owners capitalize on the tourism and cannabis industry.