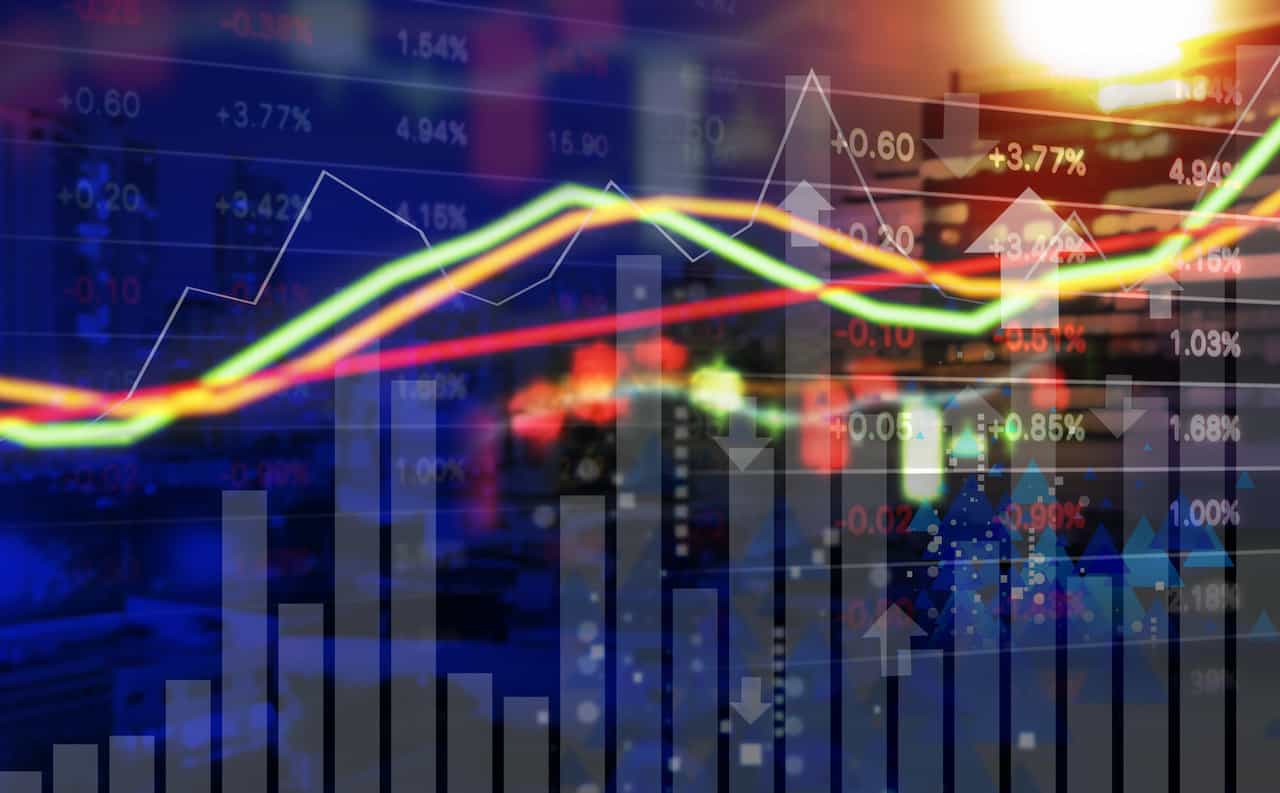 If you’re interested in betting big on marijuana this month, here are the top cannabis stocks for April 2021.

So far, 2021 has seen a volatility in pot stocks. However, recent legalization of cannabis in New York and market launches across the nation have strengthened confidence in the industry.

Here are the best weed stocks to watch for this spring.

In terms of multi-state operators (MSOs), Cresco Labs is one of the largest in the nation. It has done well expanding its footprint in major legal markets, including its home state of Illinois and recently legal New York. In particular, it has been focusing on growing its cannabis brands in California. In fact, its flower brand FloraCal has been a top seller in the state as of late.

IIP continues to excite investors with its impressive revenue. As a real estate investment trust (REIT), its business model relies on buying properties from cannabis businesses and leasing them back to the tenant, while giving them an infusion of capital.

IIP has continued to add new properties to its portfolio. In fact, it just recently acquired 9 properties in key market states including Massachusetts and California.

Columbia Care is one of the top MSOs in the country, and it just recently solidified its position as a key player with its $240 million deal to buy Green Leaf Medical.

When the deal goes through in the third quarter of 2021, Columbia Care will increase its presence in mid-Atlantic states including New Jersey, New York, Pennsylvania, Virginia, Delaware, and Maryland. For now, it has 76 retail shops and 24 cultivation and manufacturing facilities.

Ayr Wellness has exceeded expectations. At the start of 2020, it only had operations in Nevada and Massachusetts. Now, it’s about to be in 7 markets once its acquisitions are complete.

This would make it one of the top 5 MSOs in the country. Plus, it has been able to establish a presence in major markets including Florida, New Jersey, Arizona, Pennsylvania, and Ohio.

Jushi Holdings is on a roll as of late. It just opened its 17th dispensary, 11 of which are in the fast-growing Pennsylvania market. In total, it has active dispensaries in 7 states including Illinois and California.

GrowGeneration Corp., a major hydroponics supplier in the U.S., is in a prime position to dominate the market. With 52 retail and distribution centers in the country, it is able to sell everything from nutrients to soil hand over fist to both home growers and MSOs.

Trulieve is another major MSO with great prospects. In particular, it has been focused on expanding in Florida. In February, the company opened its 80th location in the country and 75th in Florida. It has also been expanding in other major markets including California, West Virginia, Pennsylvania, Connecticut, and Massachusetts.

Boulder, Colorado-based Charlotte's Web is a leader in producing and distributing hemp-based cannabidiol (CBD) products. Its focus on CBD products gives them a competitive advantage since CBD is legal across the US.

In December 2020, the company signed an exclusive distribution agreement with InterCure Ltd. to strengthen its presence in Israel and Europe over the coming years.

Since CBD is legal in many European nations, the distribution deal could propel its revenue to new heights.

Green Thumb Industries has a thriving present and promising future. It has over 56 dispensaries across 10 markets. In total, it has 97 retail licenses and plans to expand its retail footprint and revenue this year.

It has settled in Illinois and Pennsylvania and has its sights set on growing its presence in New Jersey, too. In addition, GTI has a varied selection of branded products that appeal to a wide variety of lifestyles.

TerrAscend Corp. is a major cannabis operator in North America. Currently, it has vertically-integrated operations in big markets such as New Jersey, Pennsylvania, and California. Plus, it is a licensed producer in Canada.

In Pennsylvania, it stands as the leader in cultivation and processing. It is also looking to enter the Maryland market with a pending deal that has yet to close.

Enroll in one of Cannabis Training University’s marijuana certification classes. Students around the world can enroll in CTU for a low cost to gain access to tons of courses, videos, and ebooks for 12 months.

To get your cannabis stock portfolio started, enroll today!