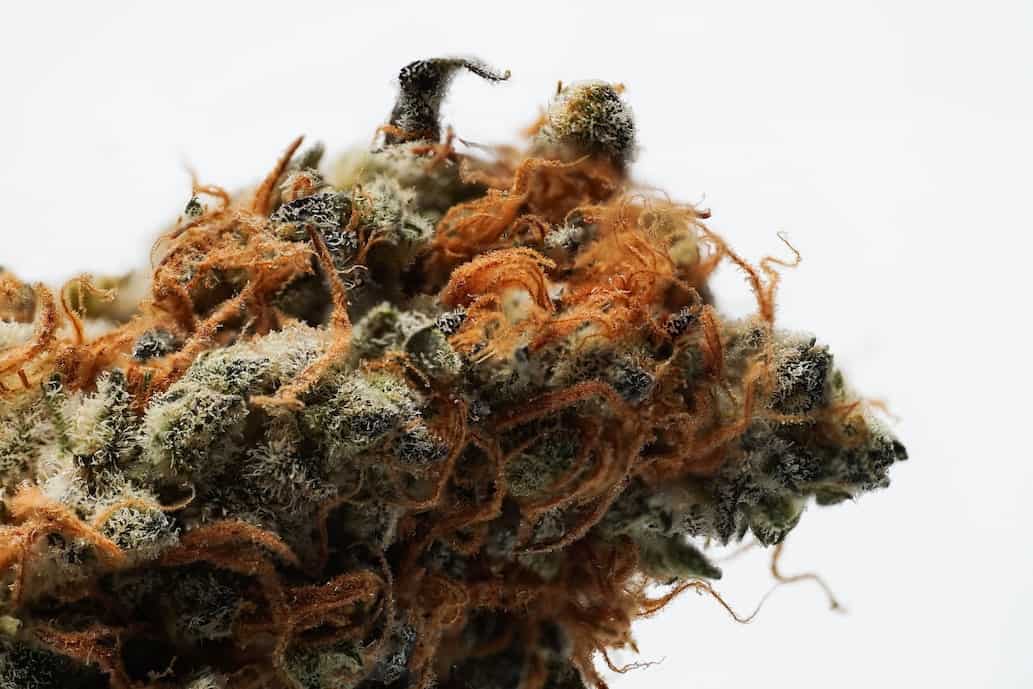 The cannabis recreational markets in the state of Colorado have exploded. The main reason for the explosion in the cannabis industry could be that there are more individuals who are now experiencing first hand, the positive effect of medical cannabis.

Some people may also see family members using medical marijuana for a specific medical condition and the benefits that it has provided. For that reason, those people are probably not going to believe the whole hoopla about the propaganda that a drug war is pending against medical marijuana.

Additionally, people are becoming more educated and informed about marijuana and how it can be used to treat various conditions.

This year, 2016, Colorado has seen many months of profit. In April of 2016, Colorado has had its most productive month since cannabis legalization. In fact, the retail sales totaled in excess of $76.5 million. One reason for such high sales in April is due to the 4/20 cannabis holiday that is unofficially celebrated each year during that time.

Most medical marijuana dispensaries and other industry-related businesses are usually prepared for the increase in business. However, the month of June was definitely a surprise. The industry sales for June were about $73.6 million. This is the second highest sales in the state.

Obviously, this boost could be attributed to the expanding of the recreational cannabis industry market. $38 million of the June sales was attributed to medical marijuana products. As a result, June was one of the most profitable months for recreational marijuana since it became legal in the state of Colorado.

Due to these high numbers, many analysts in the industry are predicting that the state of Colorado will do better by selling more than a billion dollars in the medical cannabis industry within 2016 alone. In fact, the industry is keeping pace for making a total of more than $1.3 billion in 2016.

The determination came from data that was collected from the point of sale systems provided by local dispensaries. Most of the profit comes from cannabis concentrates, extracts and edibles as they continue to grow in popularity. More people are buying edibles, which total thirty percent of all sales.

It is apparent from all this data collected that the medical marijuana industry is growing. The state of Colorado is only a replica of what other legal states are experiencing. Hopefully this experience will continue for years to come. Learn more about the impact of medical cannabis industry at the Cannabis Training University.