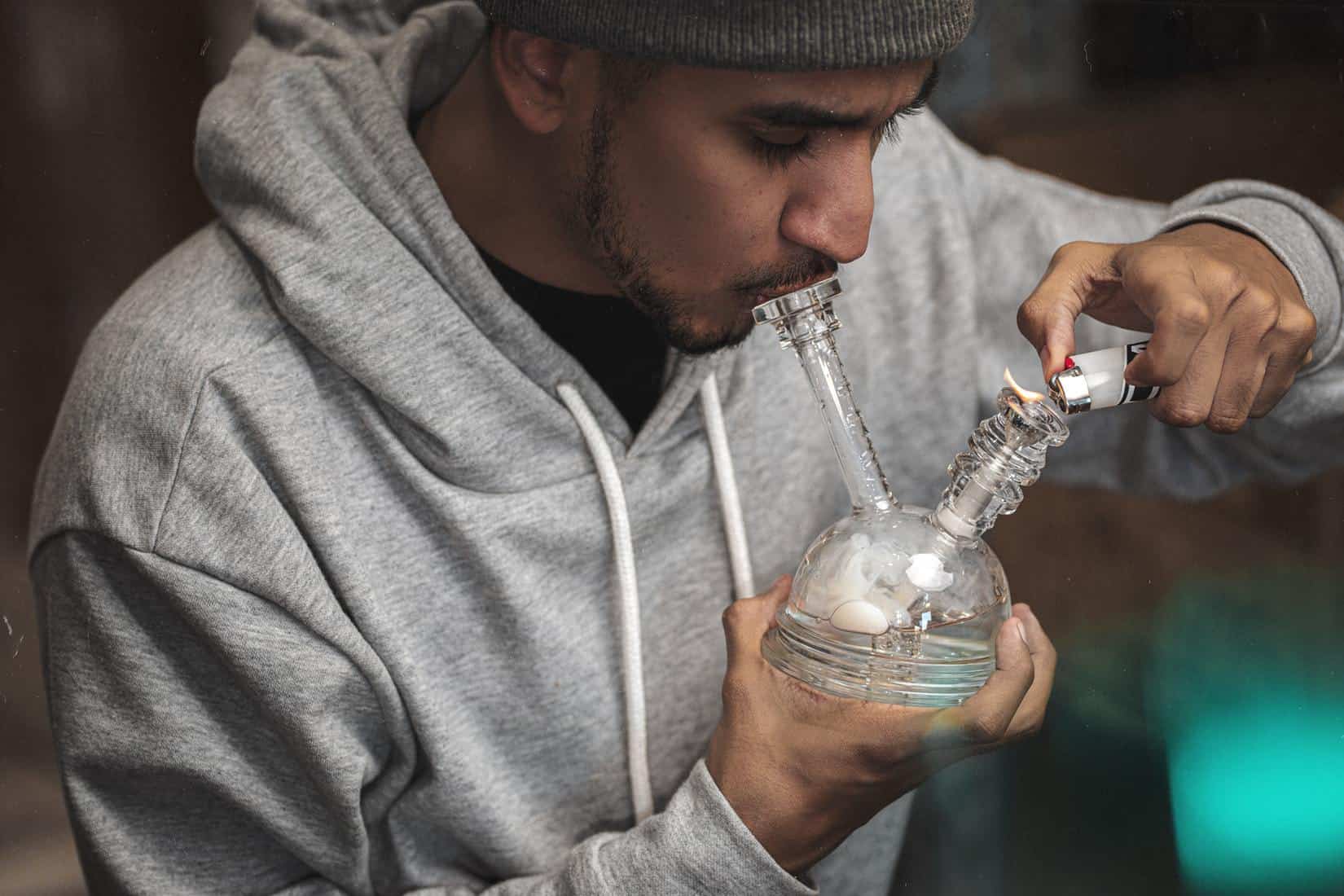 In another blatant attempt to stigmatize marijuana use and the plant itself, cops are using the ‘Nasal Ranger’ to target marijuana users. The Michigan town of Bessemer recently bought a high-powered device called the Nasal Ranger to detect the smell of marijuana and train police officers on identifying the plant. While not the first city to do so, Bessemer’s use of the Nasal Ranger is a step backward for marijuana policies.

What is the Nasal Ranger?

The Nasal Ranger, made by St. Croix Sensory, was introduced in 2012 and is a portable field olfactometer used to measure and quantify odor strength in the ambient air. The company’s website lists “air quality control managers, municipality managers and regulators, facility operators and citizen groups” as individuals who may benefit from the Nasal Ranger’s precise odor detecting capabilities.

The Nasal Ranger uses a dilution to threshold method to measure the odor’s concentration in the air. The device has a filtration device that can purify the air. A user has to breathe in filtered air for about a minute in order to cleanse their palate. A dial on the device allows users to increase the amount of ambient air that mixes in with filtered air. The device measures the odor levels and gives out an accurate reading for the smell’s concentration.

As marijuana has become legalized for recreational use, residents have complained about the plant’s smell when grown or consumed. Police departments have strengthened their detection methods by using the Nasal Ranger to measure the smell of weed throughout the community. Authorities are finding new ways of punishing users for a plant, which is legal in many states.

Denver Buys Into The Nasal Ranger

After Colorado legalized recreational marijuana use, Denver Police bought a few Nasal Rangers to investigate odor complaints in 2013. Before the Nasal Ranger, police would have a hard time issuing odor citations. An individual can be cited if the odor exceeds a 7-to-1 odor to non-odor standard, or if the city receives five complains in a 12-hour period.

Denver residents have complained about growers producing noxious marijuana smells. Odors detectable beyond an 8:1 pure-to-odorous ratio can warrant a fine of up to $2,000 for growers or users. Fortunately, marijuana smells rarely reach these levels. Growers’ ventilation systems and filters prevent odors from reaching the ambient air.

The little town of Bessemer, Michigan also bought into the Nasal Ranger hype recently. The Daily Globe reports that Bessemer City Council voted to purchase the Nasal Ranger for $3,400 after a growing number of residents complained about marijuana smells. The City Council, however, was concerned whether the equipment’s results would hold up in court.

Despite the initial hesitation to invest in the costly device, city council members agreed something must be done about the odors. Council Member Linda Nelson said: “The city of Bessemer stinks. You can smell marijuana everywhere. We’ve got people who can’t sit in their backyard because the smell from their neighbor is so bad.”

Michigan legalized recreational marijuana use in December 2018. Recreational sales started about a year after. Michigan police have been struggling to handle the vast amount of marijuana smoke detected. Michigan law enforcement has been focusing on targeting underage users and those that are intoxicated drivers, but there’s not much they can about legal adult use.

High Times performed an experiment with the Nasal Ranger to see how well it detected the smell of marijuana. The team filled a small office with the smell of the earthy and floral myrcene terpene, one of the most common terpenes found in the plant. They recreated the same potency of smell that an ounce of flower would produce. The Nasal Ranger revealed that the smell just barely reached odor limits.

Cannabis users can reduce marijuana smell by storing their products in a smell-proof bag and avoiding growing marijuana at home in restricted areas. Even with precautions, cops will use the excuse of smelling pot to conduct a search of a vehicle or a person. Targeting marijuana users is in direct opposition to how the majority of Americans feel about the plant and its legal status.

The War on Drugs Continues

Adult-use cannabis is legal in 11 states, 33 states have medical marijuana laws on the books, and many more states are considering decriminalization laws. Despite the relaxing laws being adopted throughout the nation, some police departments are still choosing to target marijuana users who are consuming the plant legally.

American law enforcement resists the normalization of recreational and medical marijuana use. Police departments that are using the Nasal Ranger are regressing into outdated policies that were popular before the plant was made legal in certain states. Cannabis users nationwide are hoping this technology won’t become a staple of all police departments for marijuana detection.