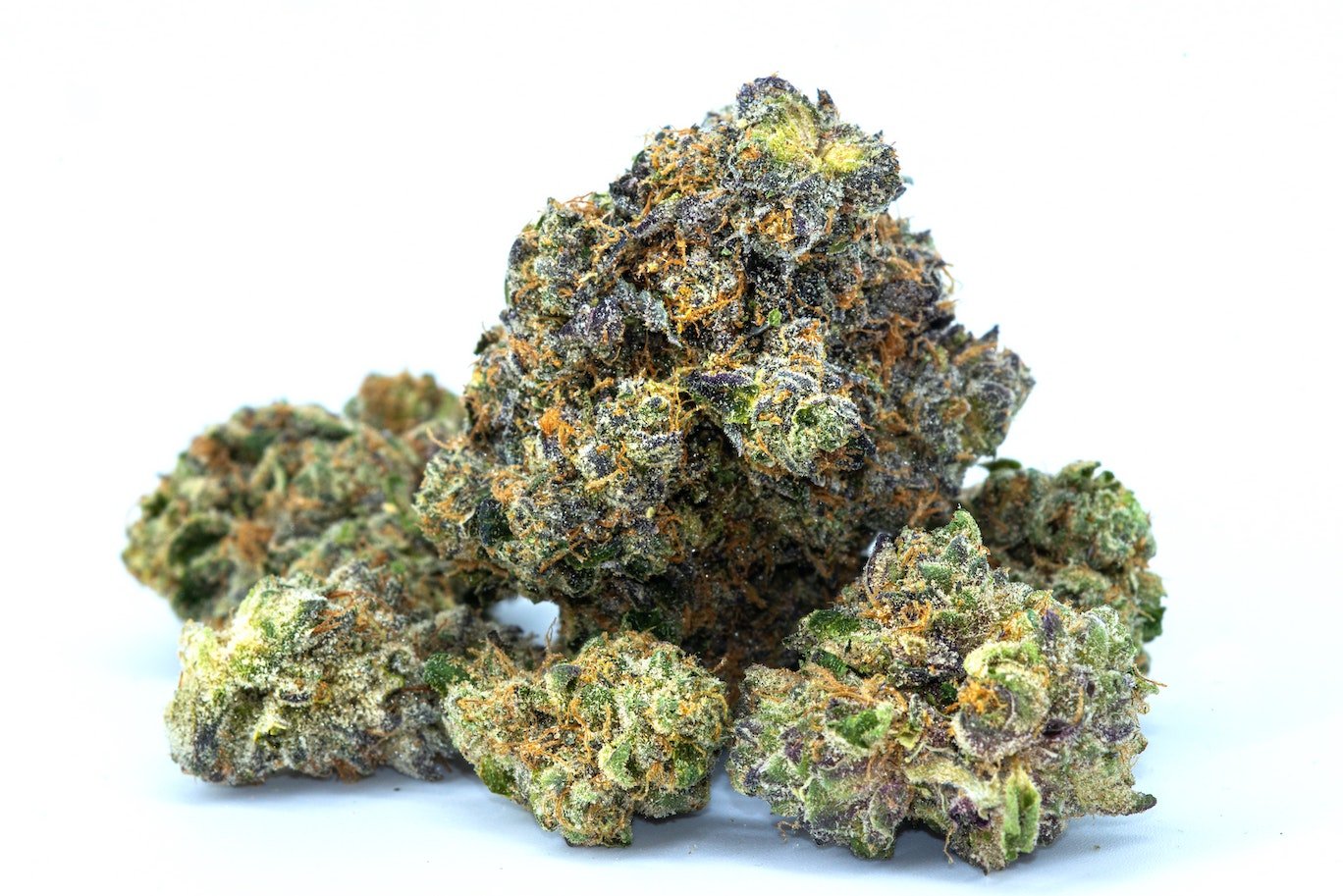 Marijuana consumption and its classification have always been debated by many advocates and opponents. It is also connect to the question of whether cannabis should be legalized or whether it should not. There are differences as it relates to how various countries think and act. There are different provinces and different states across the United States that regulate and classify weed in a different way and that is why, you have to check with each state to see the marijuana consumption laws so that you are doing this legally.

Many marijuana laws implemented will usually go through different changes; adding or removing certain restrictions and so, if you are in the medical or recreational marijuana business, it is best to check on an ongoing basis, if you are in compliance. There is always going to be controversy and so you have to stay abreast of the laws so you are not operating illegally. Let us look at some of the countries and their marijuana consumption laws. When and if you visit, then you will not have to be concerned about any violations.

Less than ten percent of the Jamaican population consumes marijuana. Up until most recently, the Jamaican government has classified weed as a controlled substance, even though, the Rastafarians view it as sacrilegious.

In addition, weed has always been part of the culture in that it is also consumed by people who are not Rastafarians. However, it has always been done secretly. However, recently, the Jamaican government has decriminalized weed and marijuana consumption laws are a little more relaxed. Locals can grow as many as five marijuana plants in their homes and possess an ounce of weed without worrying about being charged criminally for it as it was once in the past.

Jamaica is in the process of granting marijuana license to people who might be interested, but there are special requirements to be met including proof of citizenship, proof of land ownership, proof of paid land taxes and a fee; just to name a few criteria. Things look to be going in the right direction for a more relaxed marijuana consumption law in Jamaica and locals are more hopeful for the first time.

A little more than ten percent of the Australian population consumes weed. A third of the population has consumed marijuana at one time or the other. So, it is safe to say that weed is one of the most popular drugs consumed in Australia.

More than quarter of a million locals has admitted to marijuana consumption at some point in their lives and have done so on a daily basis. And that could be way the country has not taken such a harsh approach to criminalizing weed as other countries have. Since the 1970s, the Australian government has been weighing whether to legalize weed or not. Marijuana possession in Australia still carries penalties and punishment for marijuana consumption, but not as bad as it was in the past.

Are you interested in becoming a grower in the cannabis field? Want to learn how to start your own cannabis grow business? Enroll today at the leading marijuana training school. Start your cannabis growing career with Cannabis Training University, the leading online cannabis certification program.